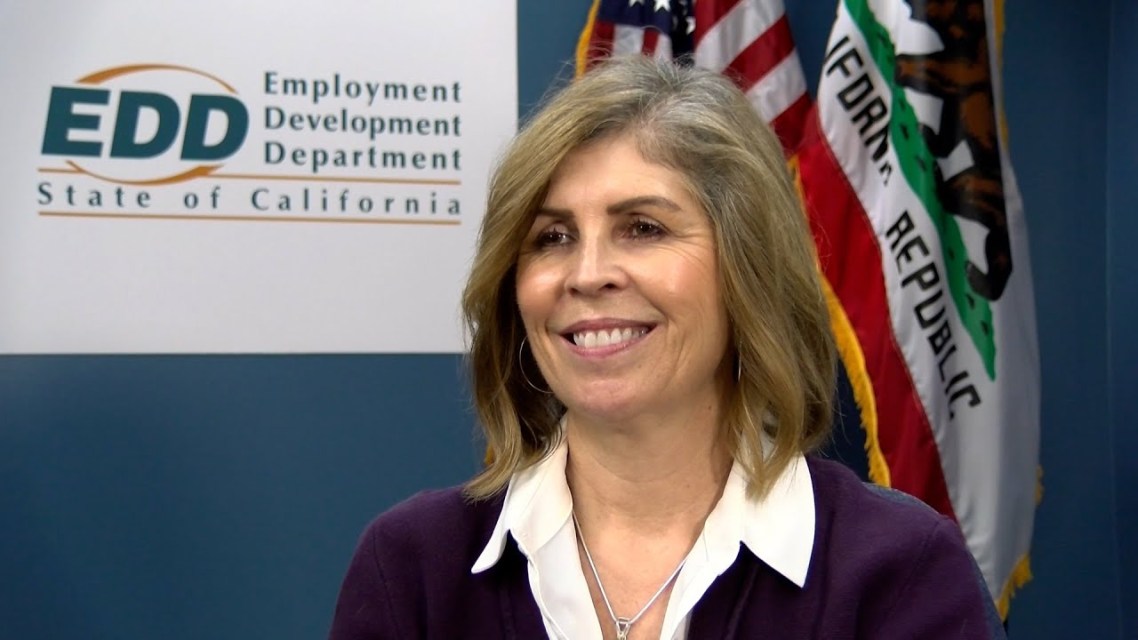 Employment Development Department Director (EDD) Sharon Hilliard, who was appointed to lead the department in February has announced she will retire at the end of the year. Her announcement came on the hills of an overwhelming year where the impact of COVID-19 resulted in an explosion of more than 15 million claims that created an overwhelming backlog at the agency which resulted in long, frustrating delays in process claims. According to reports many factors contributed to the problems including outdated technology, unmanned call centers and new hires with limited experience in resolving claimant concerns. In early August, California legislators called for a major overhaul of the agency and Hillard’s resignation. 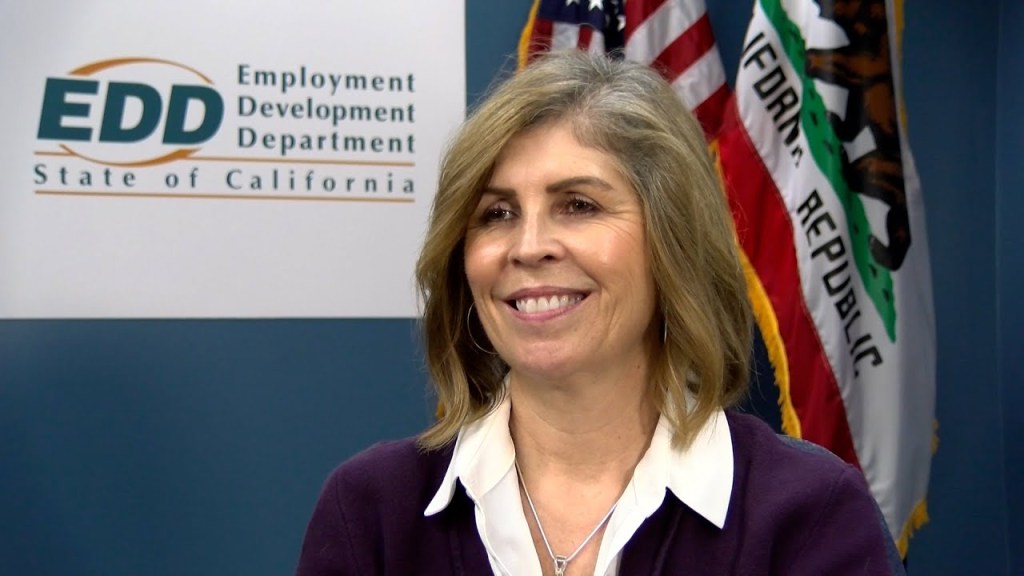 A New Twist on Manufacturing Day in the IE

In October, the Manufacturers’ Council of the Inland Empire celebrated national Manufacturing Day COVID style. Due to COVID-19 restrictions, rather than bring students to their manufacturing centers as they have in the past, members of the Council produced a series of videos showcasing factories and their employees, and illustrating the variety of careers available in the industry. “For past MFG-Days, we’ve always had a great turn-out of high school students who want to learn about what manufacturing is, and the careers that are available,” explained Molly Burgess, Executive Director of the Manufacturers’ Council of the I.E. The videos are available for public viewing here. 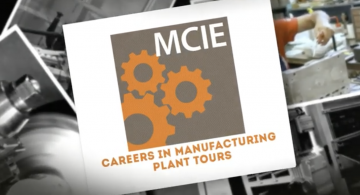 Fraud appears rampant in the state’s unemployment claim process. On October 22, the California Employment Development Department (EDD) announced it was freezing 350,000 unemployment benefit cards due to fraud. Also last month, detectives from the Riverside Police Department’s Economic Crimes Unit arrested Jazmin Ugalde for several new violations of identity theft with prior convictions and unemployment insurance fraud. Ugalde allegedly used several victims’ identities to fraudulently acquire EDD unemployment benefits. The detectives obtained and served a search warrant at a residence on La Sierra where she was believed to reside where they purportedly found personal identifying information for many additional victims whose identities it is also believed were used to obtain EDD unemployment benefits. If you believe you are a victim of EDD benefit fraud occurring in the City of Riverside, please report it by calling the department’s non-emergency dispatch number at (951) 354-2007. 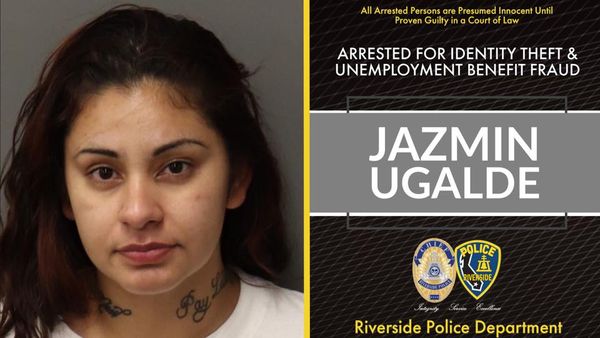