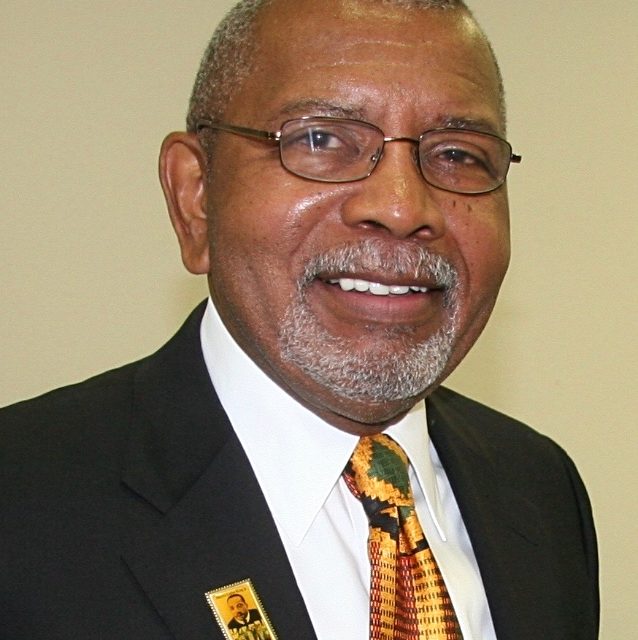 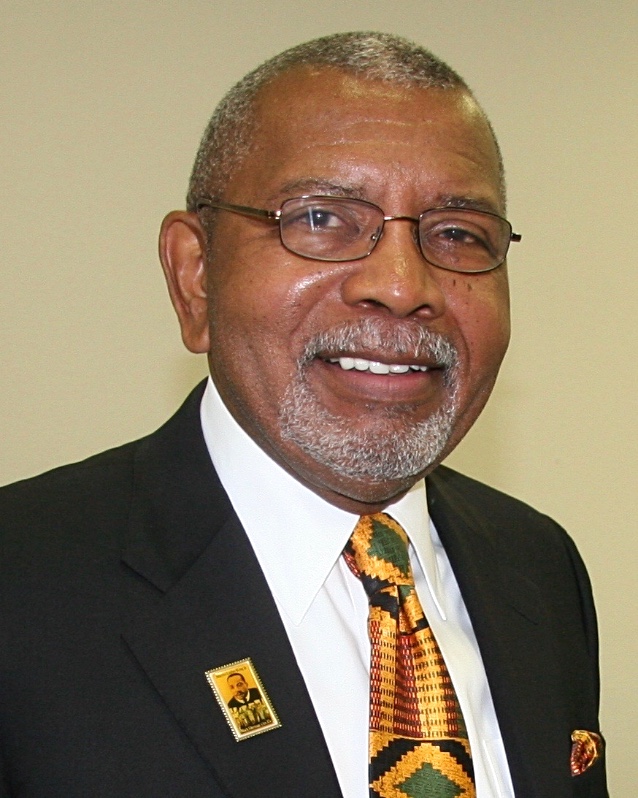 Last week my column highlighted more questionable activities at the West Valley Water District, including a potential Brown Act violation, an ethics code violation, and yet another board member with a history of harassment claims against him.

This week I’m pleased to announce that several concerned citizens have formed a watchdog group to better monitor the activities of the board of directors as they perform their elected duty to represent the district’s ratepayers.

“A couple of months ago I was informed of some major issues of discrimination against a Black woman at West Valley Water District so that prompted me to attend some meetings,” said Don Griggs, Rialto resident and founder of the new association. “As I read the VOICE and Black Voice News I found out other things that concerned me as a customer of the water district, with directors seemingly managing the operation as their personal company.”

I’ve known Mr. Griggs for decades and can always count on him to champion the cause of the oppressed, silenced, and underserved. When I was a child, I remember the work he did with my father to bring scouting to the Westside of San Bernardino for young boys of color. And just recently, he was an advocate for veterans in support of an affordable housing project for homeless veterans. He attended every meeting until that city council voted to approve the project. I’m not surprised he is leading this effort in Rialto.

“When I was denied the right to speak during public comment at a West Valley Water Board meeting and the Board President Clifford Young directed the staff to call the police, I knew things are completely out of control,” he said to me during a recent phone call.

“As a veteran of the Marine Corps and as a resident of California for over 50 years I have fought to protect the rights of citizens to participate in their government. The Brown Act requires every public legislative body to agendize time for public comments,” he said in a recent press release announcing the formation of the organization. “I am not satisfied with what this elected body is doing and they should do the right thing and resign with the exception of Don Olinger who has demonstrated much courage.”

As President of the newly formed West Valley Water District Ratepayers Association he has pledged to monitor the meetings and activities of board members. Other founding members of the organization include: Nora Dullea, Joe Molina, Jerry Cox, John Gosney, Betty Gosney, Jackie Cox, Anthony Anaiza, Diana Anaiza, and Israel Fuentes.

The group’s mission is to advocate for good governance from the board directors on behalf of all West Valley Water District customers, fair treatment of employees, and fair water rates. “We will monitor those we elect and hold them accountable for doing our business in an ethical and transparent manner,” Mr. Griggs promised.