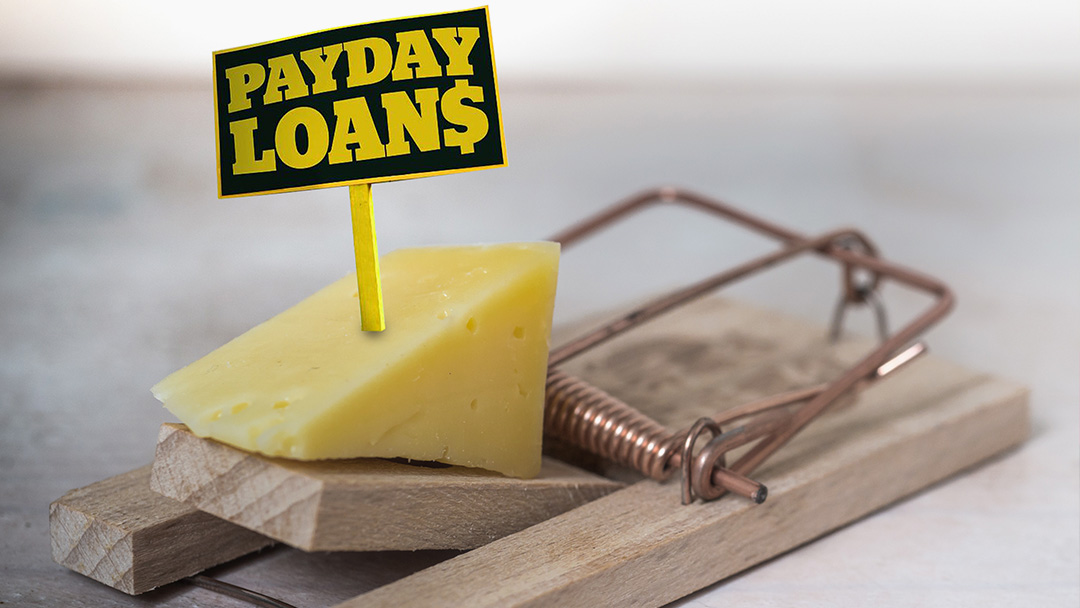 Critics say lenders who offer these high-interest loans target disadvantaged people, large numbers of them Black and Brown consumers living in some of the most underserved census tracts in the state. These are Californians who are typically denied traditional bank loans because of poor credit or lack of collateral. However, the high interest rates on these loans can be crippling.

According to documents provided to California Black Media, a LoanMe Inc. loan for around $5,000 would require a payback of $42,000 over seven years at a 115 percent annual percentage rate! Tacking interest rates on loans as high as 200 percent sometimes,  in addition to hidden fees, predatory lenders, critics tell us, typically structure their loans in ways that force people who sign up for them to constantly re-borrow money to pay off the mounting debts they already owe.

“Many Californians living paycheck to paycheck are exploited by predatory lending practices each year,” said Newsom.  “Defaulting on high-cost, high-interest rate installment loans push families further into poverty instead of pulling them out. These families deserve better, and this industry must be held to account.”

The new legislation restricts the amount of interest that can be levied on loans ranging from $2,500-10,000 to 36 percent, plus the federal funds rate. 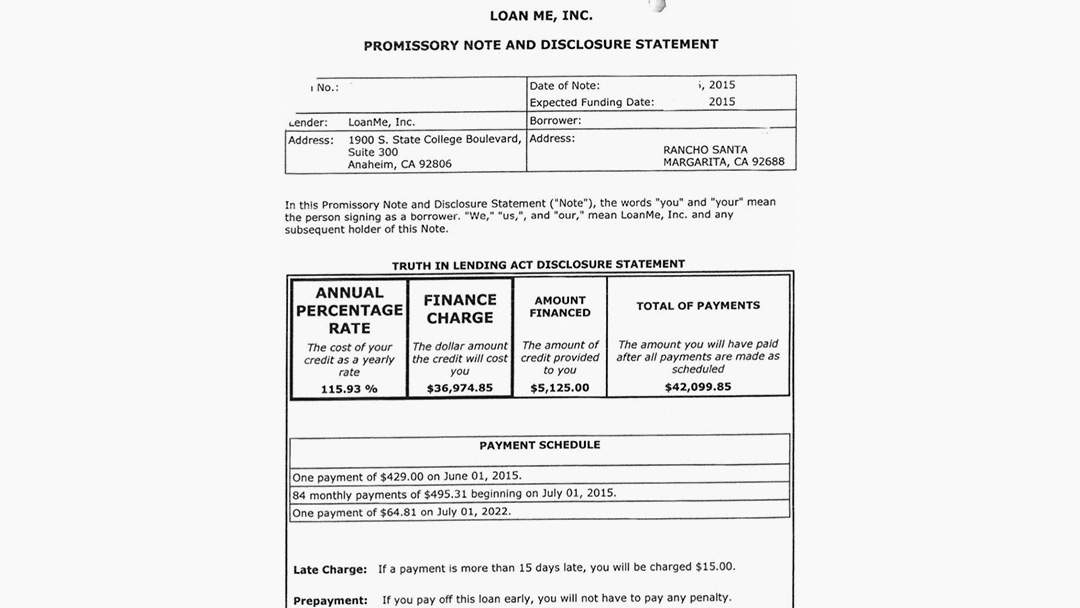 “Gov. Newsom’s signature on AB 539 sends a strong message that California will not allow lenders to thrive on high-cost loans that often leave consumers worse off than when they started,” said Assemblymember Monique Limόn (D-Santa Barbara,) co-author of the bill. “I am grateful to the broad coalition of community groups, faith leaders, local governments, and responsible lenders who supported this historic achievement and helped us achieve strong bipartisan support of this legislation.”

Limon has been campaigning for the passage of AB 539 for more than two years now. She is also a champion for financial education that informs consumers about the dangers of high-interest loans.

Assemblymember Timothy Grayson (D-Concord), a co-author of the bill, says the governor signing the bill signals the end of the worst kinds of abusive loans in the state.

“Californians deserve real access to capital, not exploitative loans that trap them in perpetual payments and compounding debt,” said Grayson. “We must do more to protect financially vulnerable, hardworking families from predatory lenders who profit off their devastation.”

Figures from the California Department of Business Oversight (CBO) reveal that in 2016 the total dollar amount for payday loans in the state was $3.14 billion. The CBO also stated that seniors now represent the largest group taking out payday loans and more than 400,000 consumers in the state took out 10 payday loans in 2016. A third of those high-cost loans ended up in default.

Not everyone is cheering the passage of AB 539. Those opponents say the bill is restrictive and undermines the values of free-market capitalism.

The California-Hawaii chapter of the NAACP opposed the bill, arguing that it limits options for poor African Americans who need to borrow money in emergencies.

“We are deeply concerned about the impact AB 539 will have on small businesses and consumers. As proposed, AB 539 will limit lenders’ ability to provide a variety of short-term credit options to borrowers in need.” said the California Hispanic Chamber of Commerce in an interview with California Globe,