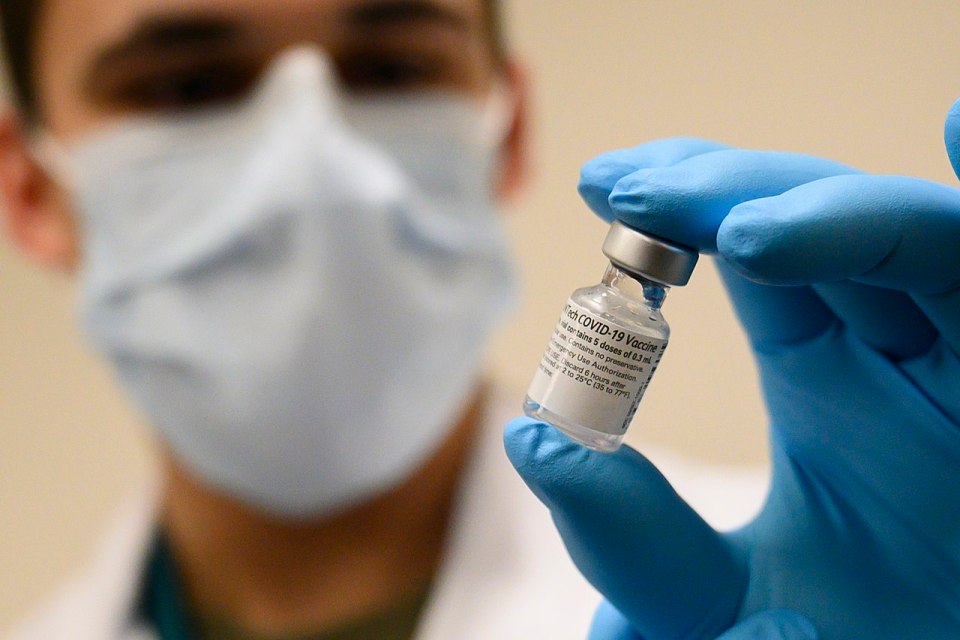 During a press briefing on Tuesday the Trump administration made several significant changes to its COVID-19 vaccination distribution strategy to help invigorate and accelerate the vaccination process.

It began by calling on states to immediately expand the pool of people eligible to receive vaccines to those aged 65 and older as well as those with underlying health conditions that make them more vulnerable to the virus.

During a press briefing Tuesday, Health and Human Services Secretary Alex Azar stated, “We’re telling states today that they should open vaccinations to all of their most vulnerable people. That is the most effective way to save lives now.”

Azar insisted the new system of allocation will give states an incentive to ensure doses are not sitting on shelves or in freezers. “We need doses going to where they’ll be administered quickly and where they’ll protect the most vulnerable.”

Federal officials have also agreed to stop holding second doses of the vaccines in reserve in order to ship more doses to states right away. This decision may be in response to President-elect Biden’s announcement last week of his proposed policy change in this regard.

Azar, however, couched the move as follows, “Because we now have a consistent pace of production, we can now ship all of the doses that had been held in physical reserve.”

By making the nation’s full reserve of doses available for order  Azar insisted, “We are 100% committed to ensuring a second dose is available for every American who receives the first dose.”

On Wednesday, in alignment with federal direction, California Governor Gavin Newsom released the following statement. “There is no higher priority than efficiently and equitably distributing these vaccines as quickly as possible to those who face the gravest consequences.” He continued, “65 and older are now the next group eligible to start receiving vaccines. To those not yet eligible for vaccines, your turn is coming. We are doing everything we can to bring more vaccines into the state.”

The team will work seven days a week to secure locations and stand up large, regional Point-of Dispensing (POD) sites that can vaccinate thousands of residents each day. The supersites or PODs are expected to dispense thousands of vaccines each day once they are fully operational in response to the high demand for the vaccine.

“Getting the vaccine out within the community as quickly as possible is critical as we move forward,” said Board Chair Karen Spiegel, Second District Supervisor. “These large-scale PODs will ensure more vaccinations each day and more of our residents will be protected from the deadly virus.”

The county anticipates the need for multiple PODs that will be open once the locations are approved, staffed, and have COVID-19 vaccines available. The locations of the county POD sites are in development and will be announced as they are finalized.

The same day, San Bernardino County officials announced the county was moving into Tier 3 of Phase 1A, meaning doses will be distributed to those working at specialty clinics, laboratories, dental offices and oral health clinics, and pharmacy staff.