New Legislation Can Strengthen Police Oversight But, It’s Up to the People to Make it Mandatory 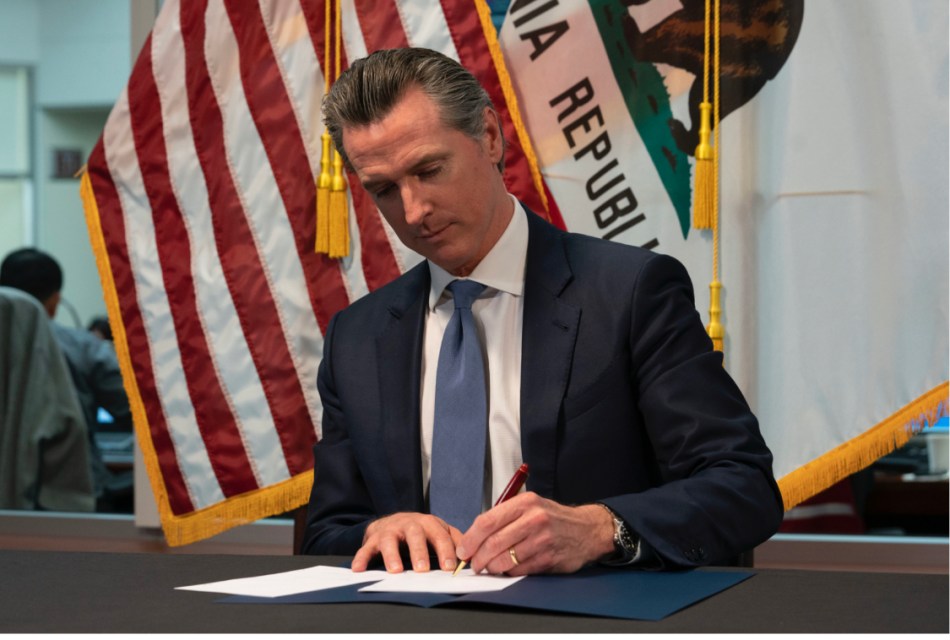 The 2020 Legislative session proved to be a record year for police reform in California as one of many issues on a growing list of pandemics gripping the state and nation including COVID-19, high unemployment, housing uncertainty, food insecurity, and an unprecedented loss of businesses.

As Californians maintain a watchful eye on the deadly coronavirus, state legislators also focused on reexamining and reforming the state’s approach to criminal justice.

More than a dozen reform bills were proposed this legislative session and certainly many critics believe some of the most dramatic reform measures failed to move forward. One of significance being Assembly Bill (AB) 1506 which called for aberrant police to be permanently banned from policing.

It continues to be the case, as it was with AB 1506, many legislative efforts of substance calling for police reform are crushed or watered down by the unseemly power and influence—both political and financial—of police unions across the state (and nation) that serves as bulwarks against progress. In this case police unions claimed AB 1506 lacked basic due process protections. However, many, disappointed by the measures failure to pass, have argued the police unions’ position  is blatantly disingenuous because it is the behavior of bad officers who often deny Black and Brown suspects “due process” when they abuse and kill them at will. They argued this is the very reason such legislation is deemed essential.

Another timely and warranted measure which failed to become law this legislation session though consider among the most relevant for the times, was state Senate Bill (SB) 776 which called for the public release of disciplinary records of officers accused of racist or discriminatory actions and those who have a history of wrongful arrests or searches, among others. Though SB776 passed by the State Assembly, much to the disappointment of police reform advocates, the democratic led Senate never took it up for serious consideration despite the “fierce urgency of now.”

As aggressively as social justice reform advocates like Black Lives Matter, the NAACP and others continued to push for reform this year, police unions, police chiefs, sheriffs, self-styled “law and order” republicans and other opponents to reform appeared to push back even harder.

Yet, despite the powers aligned against those seeking criminal justice reform, such failures have not dissuaded them, and they remain galvanized and determined in their calls for change. Such efforts have successfully elevated public awareness and garnered added support for major reforms in policing.  Though admittedly and as evidenced this year, progress continues to occur in fits and starts. Advocates would argue however, this progress is painfully slow and based on recent history much needed changes will come too late for far too many Black people who continue to lose their lives at the hands of police in numbers  that are not only shocking but grossly disproportionate to their percentage of the population.

Based on data from a recent CBS News report for the period January 1, 2020 to August 31, 2020, every 35 hours, and 12 minutes another Black person in America died at the hands of police.

Despite this year’s disappointments there were victories in police reform as evidenced on Thursday, October 1 when California Governor Gavin Newsom signed Assembly Bill (AB) 1185 into law.  The bill authorizes state level oversight of sheriffs and ensures civilian oversight commissions have the authority to investigate local matters.

Under existing law sheriffs in each county are empowered to preserve peace and are authorized to sponsor, supervise; or participate in any project of crime prevention, rehabilitation of those previously convicted of crime; or the suppression of delinquency. It also requires the board of supervisors to oversee the official conduct of all county officers to ensure they perform their duties faithfully.

AB 1185 would authorize (not mandate) a county to establish a sheriff oversight board to assist a county’s board of supervisors with those duties as they relate to the sheriff. The law provides this can occur either by action of the board or through a vote of county residents.

Without a mandate the measure appears powerless unless the local board of supervisors operates independent from the influence of local police unions who opposed this legislation or a local measure is placed on the ballot and voters have an opportunity to decide for themselves.

Although sheriff’s departments up and down the state resisted the legislation, a report by Fox News in early July laid bare the sentiments of Riverside County Sheriff Chad Bianco and Bill Young, President of the Riverside Sheriff’s Association.

“The fundamental way residents of this great county determine the direction of their agencies, including the office of the sheriff, is at the ballot box,” said Young. That is real oversight and accountability!”

According to the report, Young continued, “As an independent and elected official, the sheriff has the duty and responsibility to set and enforce policies in their department, including use of force policies,” he purportedly wrote. 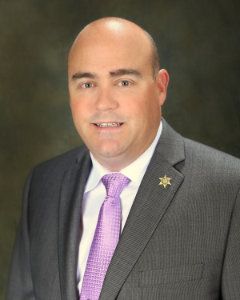 He further declared, “No other entity, including the board of supervisors, can enact policy for the sheriff’s department.”

Bianco’s statement was equally revealing, “Politics is killing our country,” he declared, “and this is an example.” He continued, “[A review] overwhelmingly implies that we are doing something wrong and someone needs to fix it.”

Critics, however, saw it differently noting Bianco’s statements reflect exactly why such oversight is warranted.

“County sheriffs lead agencies of law enforcement officers that are vested with extraordinary authority, and the powers to detain, search, arrest, and use deadly force,” said the American Civil Liberties Union of California. “These officers are also responsible for the safety and welfare of the more than 75,000 incarcerated individuals in California’s jail system. Misuse of these authorities can lead to grave constitutional violations, harms to liberty and the inherent sanctity of human life, and significant public unrest.”

Significant public unrest is exactly what helped propel action on this and other demands for police reform.

When AB 1185 was considered during last year’s legislative session, the California State Sheriffs Association submitted written opposition to the legislation for consideration during a Senate hearing on the bill in July 2019. Not surprisingly, the Association was joined in its opposition by the Riverside County Sheriff’s Department. The written opposition stated, “This bill is unnecessary. Despite the fact that this bill appears based on the faulty premise that sheriffs are subject to the direct supervision of the board of supervisors. . .” 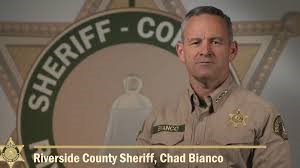 This year, the legislature and governor passed other legislation aimed at mitigating issues rooted in systemic racism in criminal justice and policing. This included banning the carotid restraint and establishing a requirement for the Office of the California Attorney General to investigate officer-involved shootings of unarmed individuals that result in death.

Other bills passed this session made needed changes to the juvenile justice system designed to help youth offenders have ready access to rehabilitation services closer to their homes in ways that will hopefully help to disrupt the school-to-prison pipeline.

California also became the first state in the nation to establish a task force to examine the issue of reparations to begin the long overdue process of healing the historic wounds of slavery.

Please read the first of a five part series reporting on race and the current state of the Riverside County Sheriff’s Department here: (ADD LINK TO THE STORYMAP)