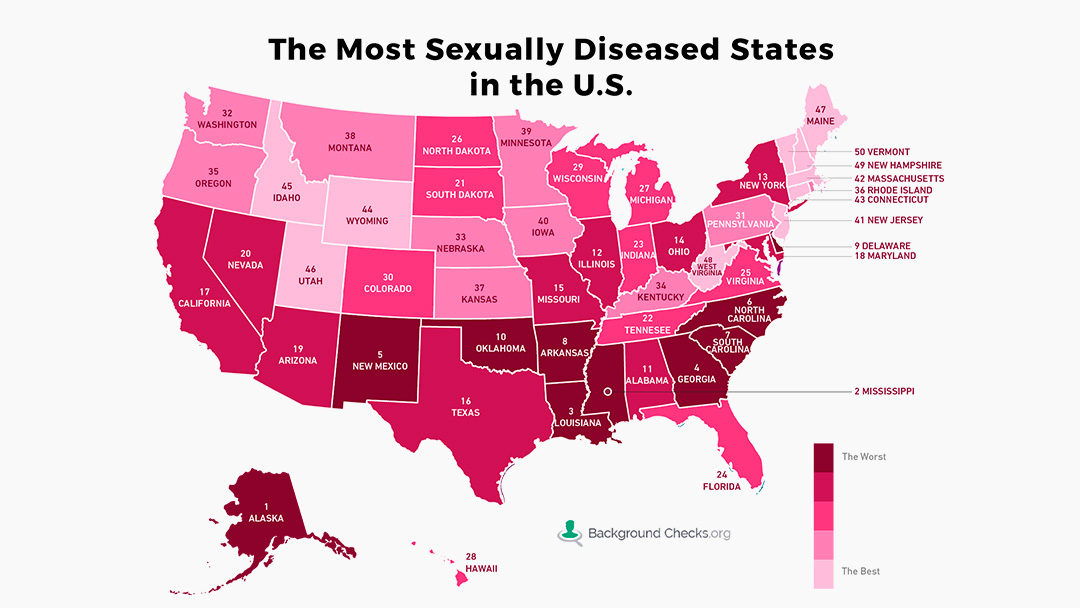 On Tuesday, the Centers for Disease Control and Prevention (CDC) announced steep and sustained increases in STD’s across the country for the fourth year in a row.

Nearly 2.3 million cases of Chlamydia, Gonorrhea, and Syphilis were diagnosed in the United States in 2017, surpassing the previous record set in 2016 by more than 200,000 cases.

In San Bernardino, the Department of Public Health reported earlier this year that the region is experiencing what it defined as “a significant and concerning increase” in sexually transmitted disease infections that included syphilis in pregnant women and newborn cases.

Sadly, teenagers between the ages of 15 and 25 accounted for nearly 60 percent of all new cases of STD reported in 2016 and more than 15 percent of them were pregnant. It is important to note here that an untreated STD can be life threatening to a fetus during pregnancy.

In Riverside County, the news in relation to STD’s is also concerning. Health officials have noted that although the rate of syphilis cases in the country averages about 12 cases per 100,000, in the Coachella Valley that ratio jumps to 32 cases per 100,000 and in the Palm Springs area the ratio exceeds 100 cases per 100,000.

“We are sliding backward,” warned Jonathan Mermin, M.D., M.P.H and Director of the CDC’s National Center for HIV/AIDS, Viral Hepatitis, STD and TB Prevention. “It is evident the systems that identify, treat, and ultimately prevent STDs are strained to near-breaking point.”

Although Chlamydia, Gonorrhea, and Syphilis are curable with antibiotics, according to Mermin, most cases go undiagnosed and untreated. This can result in severe adverse health effects that can include infertility, ectopic pregnancy, stillbirth in infants, and increased HIV risk.

Beginning in 2015, CDC officials advised health care providers across the country to prescribe a single shot of ceftriaxone accompanied by an oral dose of azithromycin to people diagnosed with Gonorrhea. The addition of Azithromycin was intended to help delay the development of resistance to ceftriaxone. To date, this approach appeared to be working.

CDC findings released Tuesday, however, showed that emerging resistance to azithromycin is now on the rise in laboratory testing. These findings have raised concerns that azithromycin-resistant genes in some Gonorrhea could cross-over into other strains of Gonorrhea and someday result in a strain of Gonorrhea resistant to ceftriaxone.

In a statement, Dr. Gail Bolan, Director of the CDC’s Division of STD Prevention said, “We expect Gonorrhea will eventually wear down our last highly effective antibiotic, and additional treatment options are urgently needed.”

According to Bolan, “We can’t let our defenses down—we must continue reinforcing efforts to rapidly detect and prevent resistance as long as possible.”

The CDC has encouraged health care providers to make STD screening and timely treatment a standard part of medical care.