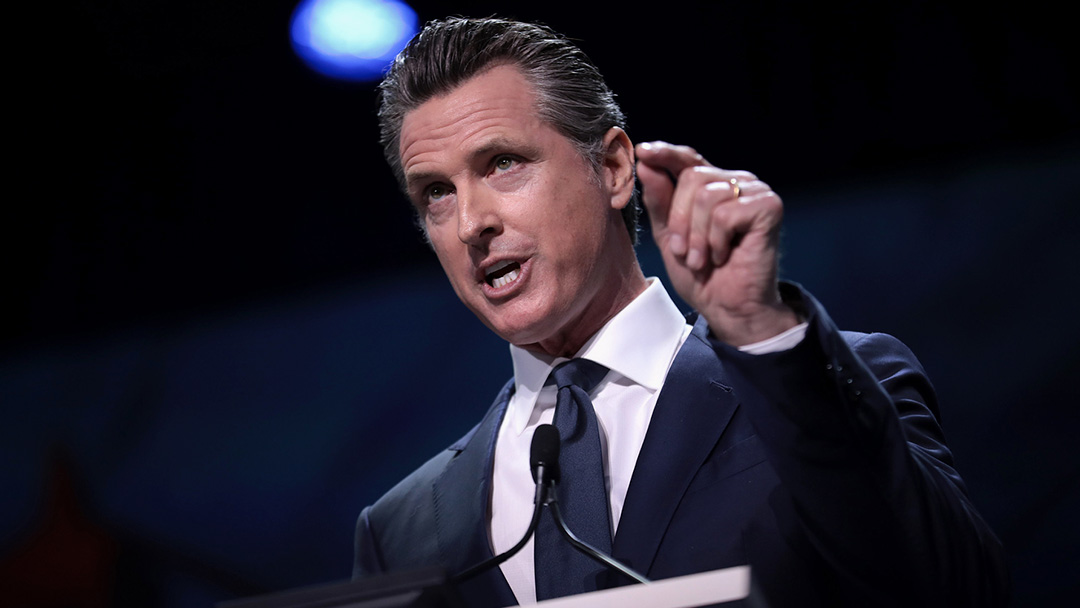 California Governor Gavin Newsom signed a slate of bills in October focused on the electoral process. Included among them was legislation aimed at expanding access to early and same-day voting, increasing civic engagement, redistricting and improving transparency in campaign finance.

The bills provide additional support to efforts focused on enhancing election integrity initiated with the $87.3 million included in the 2019-20 budget to upgrade and replace the state’s aging voting systems.

When signing the measures into law Newsom declared, “Voting is the foundation of our democracy. It is critical that we expand access to the ballot box for all eligible voters, while strengthening the integrity of our elections.”

All the election impacting measures signed into law by the governor were designed to positively impact the integrity of the state’s elections. One of the more consequential pieces of legislation signed that day may well be Assembly Bill 571 (AB 571) sponsored by Assemblymember Kevin Mullin (D-South San Francisco). The measure modified the longstanding 1974 Political Reform Act and upgraded controls on contribution limits.

AB 571 Sets Default Candidate Contribution Limits for City and County Offices to combat corruption — or the appearance of corruption—at all levels of government, AB 571 creates identical campaign contribution limits to those imposed on certain elective state office candidates for county or city offices.

In the Inland Empire although both Riverside and San Bernardino Counties have established campaign limits, among the combined 52 incorporated cities within the two-county region (Riverside-28, San Bernardino-24)—only six cities have followed suit and established contribution limits. They include: Desert Hot Springs, Modesto, Murrieta, Temecula, Upland and Victorville.

The Inland Empire’s five largest cities by population (according to the 2010 Census) which include Riverside, San Bernardino, Fontana, Moreno Valley and Rancho Cucamonga among others in the region have yet to establish such limits. As such, candidates for elections in these cities and far too many others across the inland region often remain vulnerable to the influence of the highest bidder.

Municipalities in Riverside and San Bernardino are not alone in this regard. Most counties and cities in California have failed to impose limitations on contributions to candidates for elective offices in their jurisdictions.

Believe it or not, candidates for elective offices in those jurisdictions often receive contributions that would exceed the limitations for a state Senate campaign, even though most counties and cities contain far fewer people than the average state Senate district. As a result, AB 517 could be a game changer for politics in the Cities of San Bernardino, Riverside and others throughout the region and elsewhere in California.

Most states impose limitations on contributions to candidates for elective county and city offices. Until the implementation of AB 517 in 2021, California remains among the minority of states without such contribution limitations.

Nearly 12.7 million Californians voted in the November 2018 mid-term election—the highest midterm election turnout in 36 years. Nothing is more sacred to citizens of the state and the nation than an election process and results whose veracity is above reproach.

AB 57 is a legislative effort to combat corruption—or the appearance of corruption—at all levels of government. It is also designed to reduce the frequency in which local candidates raise substantial campaign funds from a single contributor. It also aims to stop systems that allow local candidates to, ironically, exceed contribution limits in place for elective state officeholders who have more constituents.

Since AB 571 will not take effect in time to impact campaign contributions to local candidates during the 2020 General Election cycle, some speculate they will once again come with a price tag, remaining vulnerable to the highest bidder.