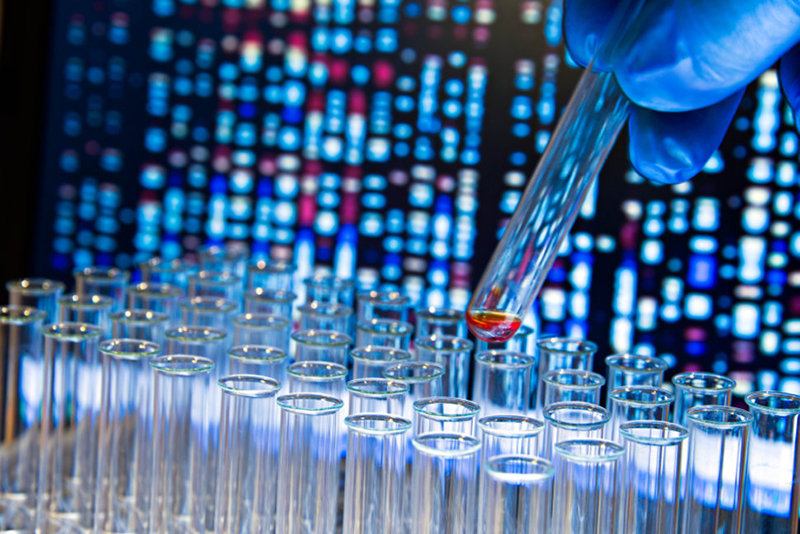 Legislation approved by a U.S. House committee last week could have far reaching implications if it becomes law.

Current law protects genetic privacy and nondiscrimination; however, the proposed legislation would give employers the authority to penalize employees who participate in company based wellness programs but refuse to participate in genetic testing.

Such wellness programs have become increasing popular under the Affordable Care Act as they encourage employees to take an active role in monitoring their health—such programs can include a focus on cholesterol, high blood pressure, diabetes, etc. Obama Care allowed employers to discount health insurance premiums for employees who participate in wellness programs by between 30 and 50 percent.

Since news of the legislation became public it has received a plethora of criticism and push back from nearly 70 organizations concerned with how the bill, if passed, would weaken protections of the Americans with Disabilities Act and the 2008 Genetic Information Nondiscrimination Act. Organizations that have publicly expressed opposition to the legislation include groups like the American Association of Retired Persons on one end of the age spectrum and the American Academy of Pediatrics on the other.

Republicans who support this legislation appear to be pushing the limits of the 2008 Genetic Information Nondiscrimination Act (GINA) that prohibits both health insurers and employers from discrimination based on genetic information. The new bill seeks to expand a provision in GINA that states employees can provide that information as part of voluntary wellness programs; however, the bill also clearly states that employee participation must be entirely voluntary and there should be no incentives to provide it and—there should be no penalties if an employee chooses not to provide it.