‘My Name Is Myeisha’ Now Available in Blu-Ray/DVD 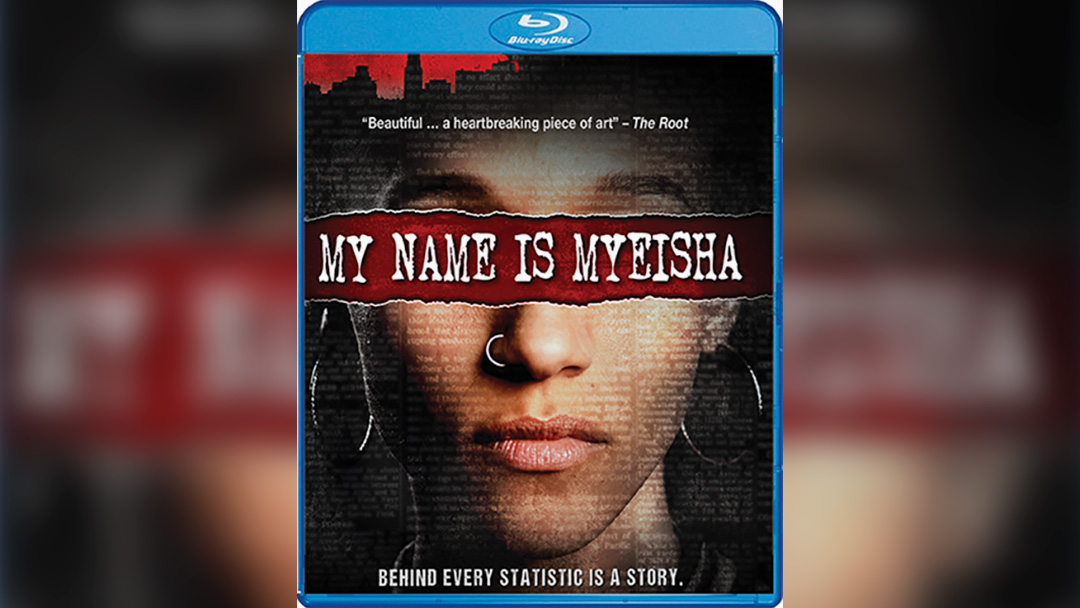 The acclaimed film “My Name is Myeisha” is now available in Blu-Ray/DVD at shoutfactory.com/product/my-name-is-myeisha?product_id=7281. The film which debuted to international acclaim, is based on the play “Dreamscape” by UCR Professor and Chair of the school’s Department of Theatre, Film and Digital Production, Rickerby Hinds.  The film’s story was inspired by the killing of a young African American woman named Tyisha Miller who was shot to death by Riverside police on December 28, 1998. Miller’s family had called for assistance when they could not awaken her as she slept in her disabled vehicle. Miller’s death garnered national attention as citizens took to the streets in protest over her murder.  At the moment of Myeisha’s death at the hands of police, the film takes viewers through a dreamscape of her mind where they learn of the life she leaves behind. The entire story is told through hip-hop, spoken word poetry, and dance. It stars Rhaechyl Walker as Myeisha and co-stars John Merchant. Actors Dominique Toney and Dee Dee Stephens play Myeisha’s friends who were out with her the night she was killed.  The movie was co-written and directed by Gus Krieger. In the film Myeisha vividly recounts the events of her life before her fateful and fatal encounter with Riverside police.  In describing the film, industry publication ScreenDaily wrote, “A crackling energy drives this far-reaching commentary on young Black America.” 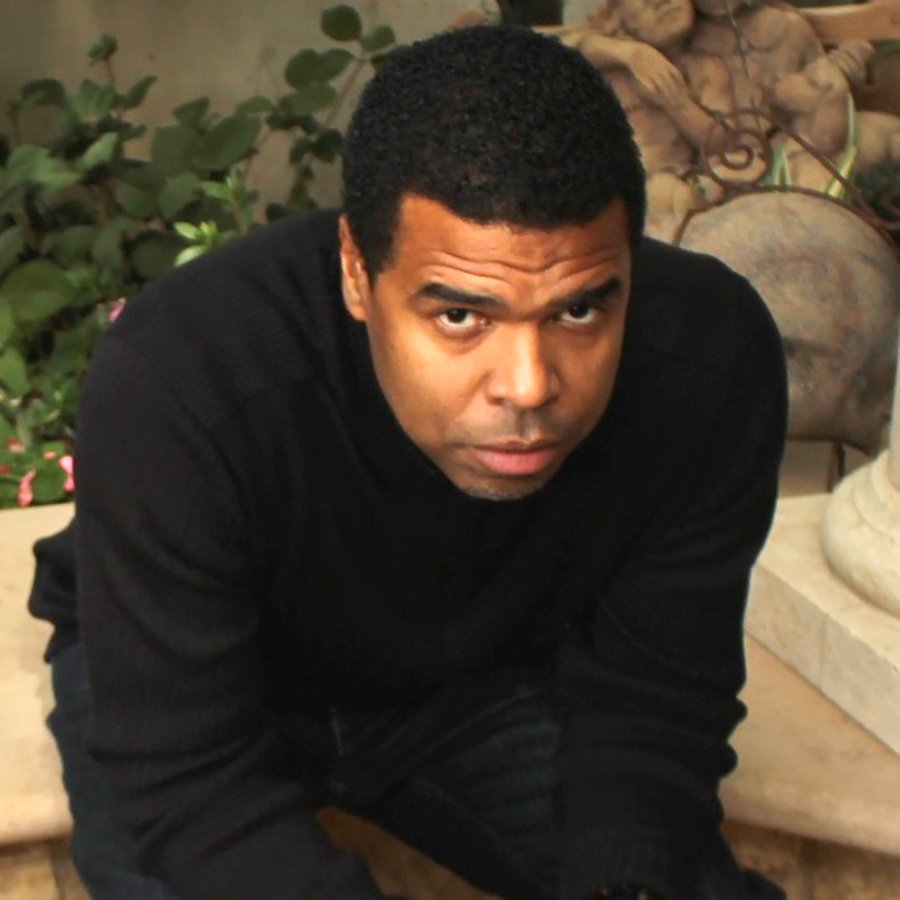