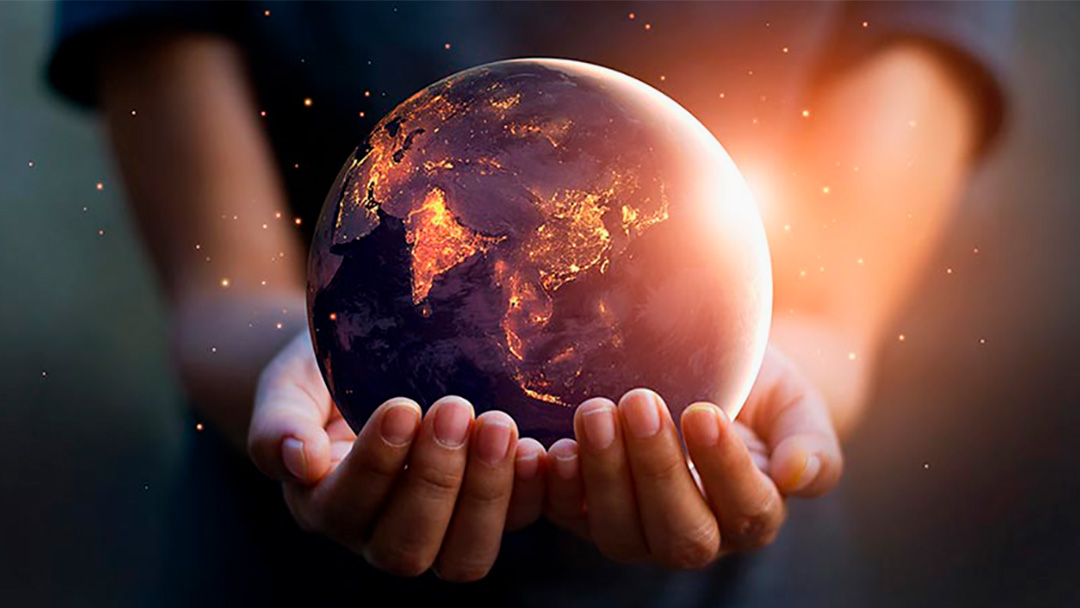 Riverside, CA – The world not only just lived through the hottest five-year period in recorded history—2015 through 2019; and the hottest decade on record—2010 through 2019 according to information provided by the World Meteorological Organization (WMO) on Tuesday, December 3, 2019. The perilous evolution of the earth’s warming temperatures was further emphasized when the agency stated, “Since the 1980s, each successive decade has been warmer than the last.”

This year most parts of the world temperatures were hotter than average even in the Artic. In building its report the agency considered data from a variety of sources including national weather agencies, research organizations, and also highlighted the impacts of climate change including declining sea ice and rising sea levels. The greenhouse gases—largely responsible for global warming—resulting from concentrations of carbon dioxide in the atmosphere, reached a record high in 2018 and continues to rise.