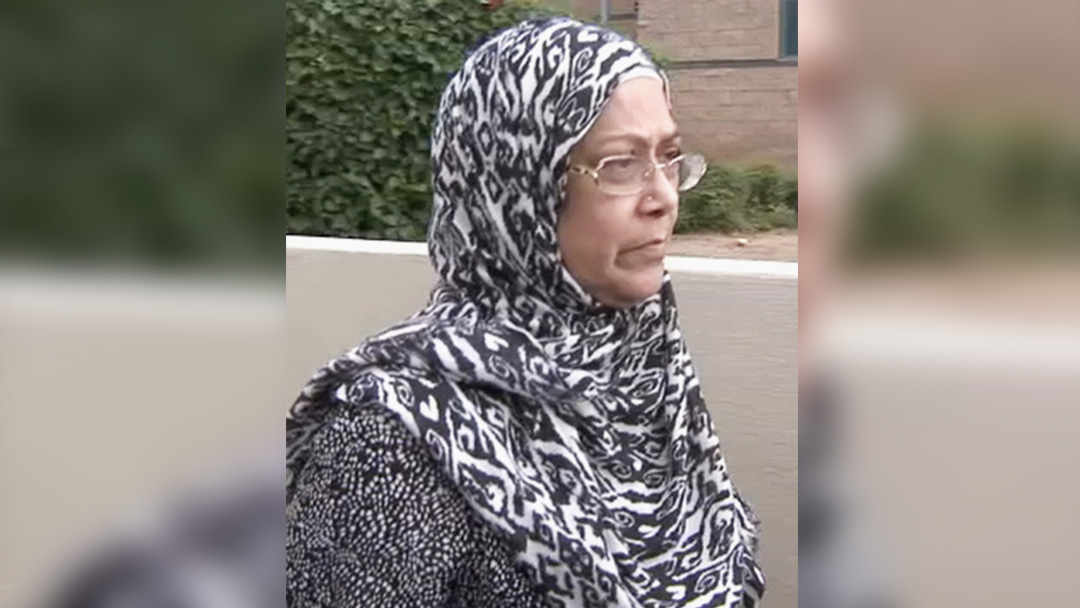 San Bernardino, CA – Rafia Sultana Shareef, 66, of Corona—the mother of Syed Rizwan Farook the mastermind behind the 2015 terrorists attack that left 14 people dead and 22 injured—pled guilty last week for her role in attempting to cover up her son’s culpability. Shareef admitted she destroyed evidence when she shredded a map probably used by her son to plan the attack.

For impeding a federal criminal investigation by altering, destroying and mutilating records Shareef may serve up to 18 months in jail.

Farook and his wife Tashfeen Malik, who also took part in the attack, were both killed during a shootout with police following the massacre.