More Students May be Eligible for For-Profit College Debt Relief 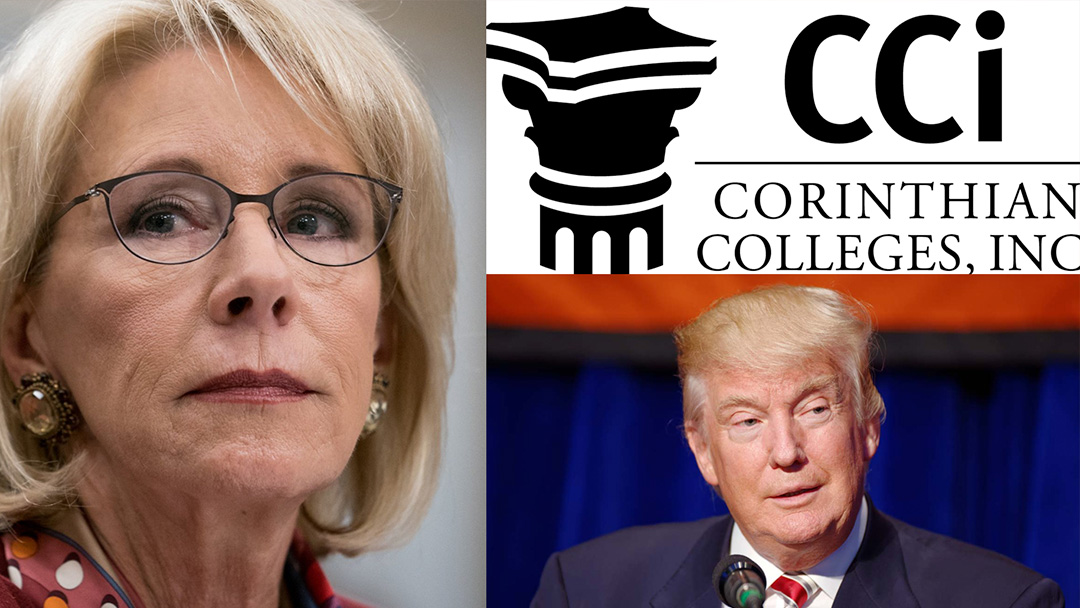 Under the federal government’s current policy, a great number of California students defrauded by for-profit colleges in recent years, may be eligible for student debt relief.

The process for students  to cancel their federal education loan debts in this regard was established as a result of a myriad of lawsuits filed against Corinthian Colleges Inc. that filed for bankruptcy and closed in closed in 2015.

A recent report by the publication EdSource, showed due to the large number of California students who attended for-profit colleges at the time they were closed suggested many more may be eligible for student loan debt relief than have applied. Between 2009 and 2017, 90,307 students were enrolled at California-based for-profit campuses during the year of their closure. This is an indication of the number of students who may be eligible to file claims for debt cancellation.

Students who attended colleges that closed may also seek debt release from federal student debt obligations under the nation’s “closed school discharge rules.” This rule is applicable if the student attended the college within four months of its closure and could not transfer to a comparable academic program within three years.

According to EdSource, Trump’s Secretary of Education, Betsy DeVos, has attempted to suspend existing debt cancellation processes while she completes a policy review—she has also expressed her intent to eventually issue more restrictive guidelines for student debt release.

In May, however, a U.S. Northern District judge barred DeVos from replacing the current policy with a formula that would have cancelled only a portion of the students’ debts based on their estimated potential income.

Although rules for federal student loan relief have existed since the 1990s, until the collapse of Corinthian College Inc. in 2015, no effective process existed for the application of those rule.

To learn more about how to apply for student debt relief due to the closure of a for-profit college visit https://studentaid.ed.gov/sa/repay-loans/forgiveness-cancellation/public-service.