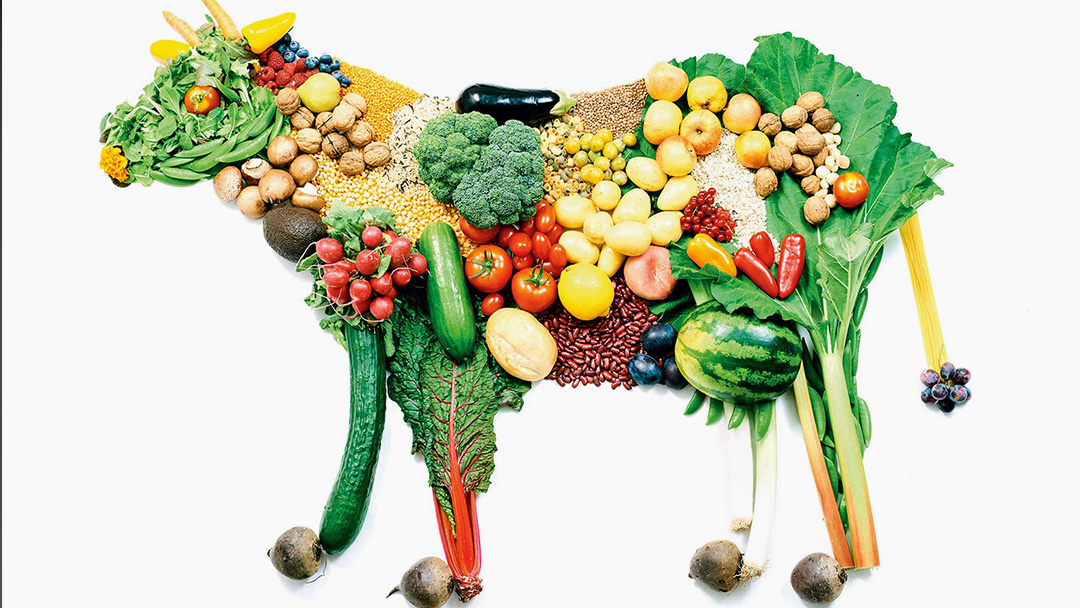 It may come as no surprise that African Americans were overall the largest consumers of meat in America. Due to centuries of entrenched systemic poverty, Black Americans have had to adapt to “making do” with what they have.

In practice, this has translated, into eating everything from common staples like chicken and fish, to chitins, pigs’ feet, and other discarded animal parts our ancestors ate in desperation.  Meat-eating became an essential part of survival. Much of the foods that form part of this culture are centered on unhealthy eating habits.

That’s changing. A recent Gallup’s survey on consumers’ meat-eating  habits reports that while 10 percent  of the white population reduced meat in the past 12 months, people of the African American community reported eating 31 percent less.

According to The Washington Post, the Black ethnic community is the fastest-growing demographic of the plant-based population in the US and while many have ditched meat for health, environmental, ethical and economic reasons, the movement is being endorsed alike by the general and stalwarts of the community.

Historically, the unhealthiest of foods were the cheapest and most easily available to low-income, Black and brown families. Unhealthy eating habits have led to a rise in illnesses that kill Black people at astounding rates. According to the CDC “over 40% of black men over [the age of] 20 have hypertension and 44% of Black women. Two of the three leading causes of death in this community are strokes and heart disease. The existences of food deserts, which are predominant in poorer communities, have also contributed toward unhealthy eating habits. As a result, a number of diet-related diseases have become endemic to the culture.

Rappers are often criticized over their lyrics and extravagant lifestyles, but a trend toward less consumption of meat among African Americans is being fueled by a host hip-hop performers including Jay-Z and Beyoncé.

A vegan diet is a plant-based diet, completely void of animal foods like meat, seafood, eggs and dairy. Even honey is off the list of acceptable vegan foods. Vegans eat a lot of fruits, vegetables, legumes, and whole grains. Eating vegan eliminates many processed foods in the American diet, like donuts and baked goods, which may contain butter, milk, and eggs. And, of course, a vegan diet eliminates high cholesterol foods, such as red meat.

According to a recent study published in The Journal of Nutrition, people who followed a vegan diet were overall healthier with higher levels of unsaturated fats and antioxidants in their blood and lower levels of saturated fats.

Speak with a competent healthcare professional about going vegan if you have existing heart disease or other metabolic or health issues or if you are pregnant or breastfeeding.

The rise of veganism in Black communities across America, is a clarion call long overdue.  It’s revolutionary.