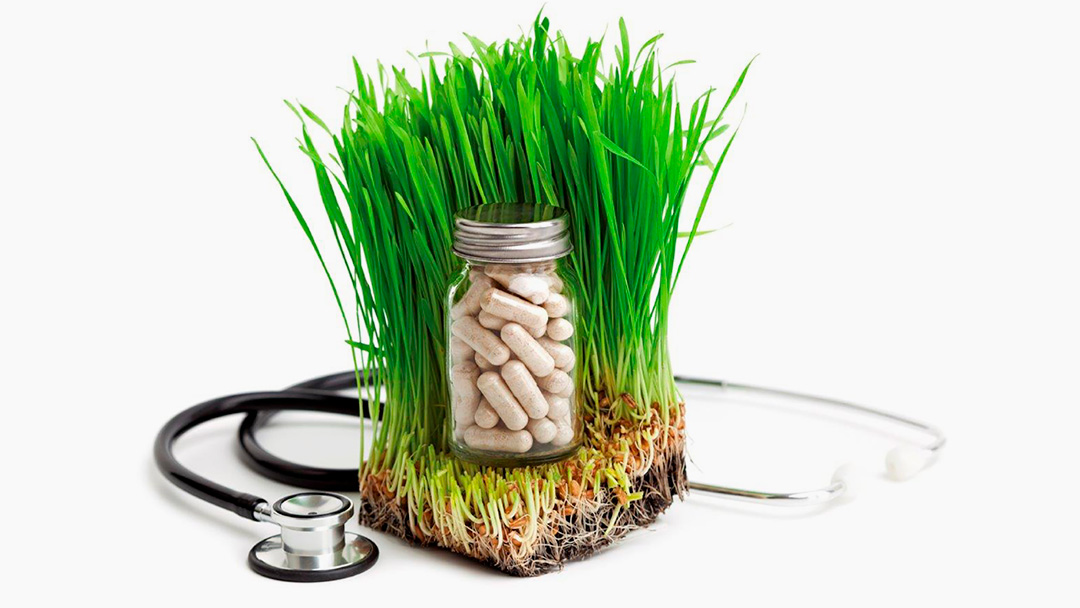 Some Americans feel that a visit to the doctor and a prescription doesn’t suffice in their ongoing quest to improve their overall health. An increasing number of people are turning to alternative forms of medicine to reduce stress, relieve chronic pain, and treat other ailments, according to two studies from the National Institutes of Health (NIH).

Researchers at NIH surveyed more than 89,000 adults and more than 17,000 children between the ages of 4 and 17 about their health habits. Their findings, released in the National Health Statistics Report earlier this month, showed that nearly one out of three people in the United States seek alternative forms of medicine, including fish oil, probiotic, melatonin, chiropractic medicine and yoga.

The NIH study does not assess why shifts in use occur, some of the trends are in line with published research on the efficacy of natural products, Josephine P. Briggs, M.D., director of NIH’s National Center for Complementary and Integrative Health, said in a statement. “For example, the use of melatonin, shown in studies to have some benefits for sleep issues, has risen dramatically. Conversely, the use of Echinacea has fallen, which may reflect conflicting results from studies on whether it’s helpful for colds. This reaffirms why it is important for NIH to study these products and to provide that information to the public.”

The increasing popularity of alternative medicine — defined as methods of treatment that are not a part of conventional medical training — has taken place amid growing skepticism about the medical industry. Recent surveys have shown that Americans are increasingly distrustful of doctors, which falls in line with the public’s general distrust of institutions.

In response to the growing demand for alternative forms of treatment among patients, hundreds of hospitals across the country have supplemented their medical care with Eastern-based treatments and therapies — including acupuncture, massage therapy, and herbal medicine. Some medical schools have also integrated these techniques into their curricula, creating the field of medicine known as complementary medicine, which enables practitioners to infuse the best practices of conventional and alternative medicine to the liking of their patients.

Even with anecdotal evidence of alternative medicine’s benefits, questions remain about whether the unorthodox methods of treatment really work. NIH has tried to get to the bottom of this issue for more than 10 years and has mostly come up empty.