#METOO: A Conversation About Sexual Assault and Harassment 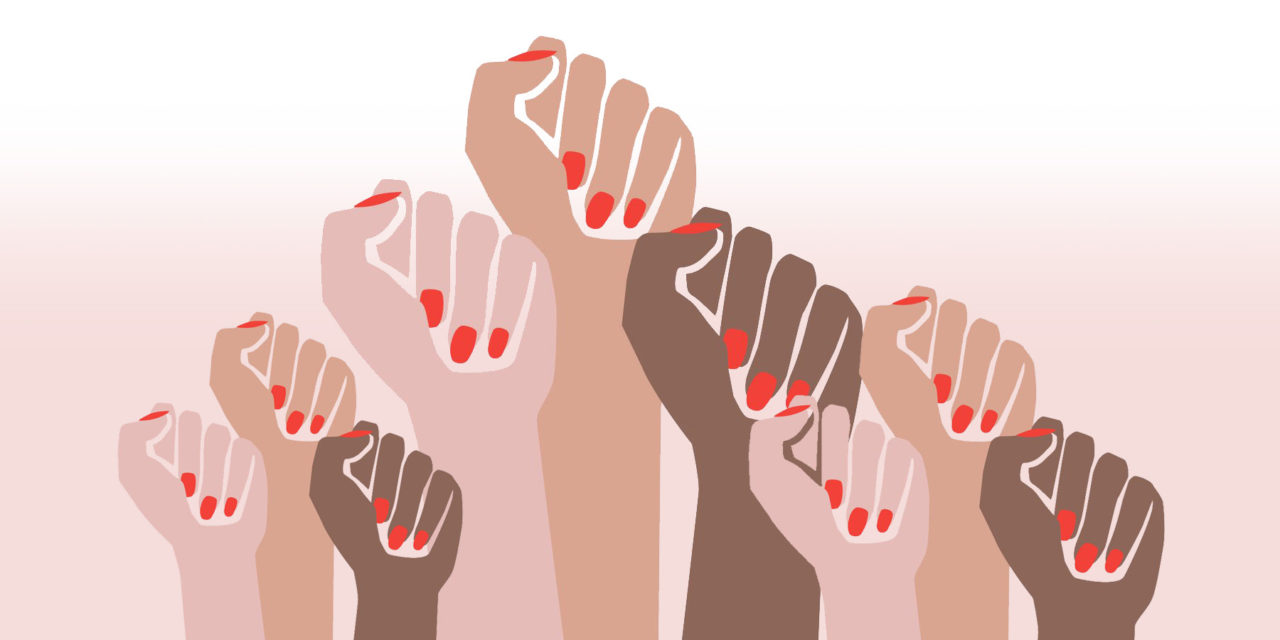 On Saturday, December 2, Pastor Michael B. Kelly II, International Speaker and Pastor of the Mt. Rubidoux SDA Church in Riverside, along with Kevin Carrington, CEO and Founder of Carrington Case, and guest speaker Dina Walker, President and CEO of the BLU Educational Foundation, held #METOO: A Conversation about sexual assault and harassment.

Within the last few months, this hashtag became ubiquitous on all platforms of social media, which sparked the discussion to be held on the church platform. The hashtag #churchtoo became prevalent, and thus was a must that this discussion take place in a safe environment.

Due to the nature of the content of the discussion, with approximately 90 percent of the participants being women, during the introduction, Pastor Kelly and Kevin addressed what they called, “the white elephant in the room,” by being two men who were compelled to lead this conversation on behalf of so many women who have endured harassment and assault. They led the conversation with poise and respect for everyone there who told their truths in such an open forum.

Per the American Association of University Women, sexual harassment is described as “unwelcome sexual advances, requests for sexual favors, or other verbal or physical conduct of a sexual nature.” The Huffington Post notes that 1 in 3 women experience sexual harassment or sexual misconduct at work, with 29 percent reporting such advances, and a whopping 71 percent never reporting. During the conversation, Kevin noted that every 98 seconds in America, someone is sexually assaulted, and the number of victims are increasing at an alarming rate.

Speaker Dina Walker stated that in an uncomfortable situation, the primary issue that most women have is feeling empowered to say something. She asked the questions, “What happens to your opportunities if you say something?” “What makes you uncomfortable?” Ms. Walker had experiences in the workplace that she shared, and she also discussed how women need to be alert and cognizant more so than men.

During the question and comment portion of the evening, a few women and a gentleman stood up to speak their story, experience, and expertise of sexual assault and harassment. One comment in particular that stood out was, “Traditionally, we are brought up to hug family members whether we want to or not. Listen to the ‘uh oh.’ We have to teach our children to trust their instincts and if something doesn’t feel right, empower them to say something.”

Another participant stated how much of a cultural and societal issue sexual assault and harassment really is, particularly being in the entertainment capital of the world. Another participant provided a solution in that, “We teach people how to treat us by creating strict boundaries for ourselves.”

This will be an ongoing discussion since there are men and children who experience these unspeakable acts as well. We must be open to hearing one another to come to a consensus on how we can solve these pertinent issues in our society.

You can contact Pastor Michael B. Kelly through the Mt. Rubidoux church secretary’s office at 951.276.8374 or you may visit www.mtrubidouxsda.org. Kevin Carrington of Carrington Case at www.carringtoncase.com/contact/. Dina Walker of BLU Educational Foundation at (909) 685-9995 or email, info@bluedfoundation.org or you may visit their website at www.bluedfoundation.org/contact-us

The Mt. Rubidoux SDA church is focused on going beyond the walls of the church to satisfy the needs of the community whether they are members of the church or if they have never stepped foot inside of a church. The church’s motto is to Love, Grow, and Serve, and impact initiatives, such as the mega-clinic, helps the church to achieve the goals and vision of the pastoral staff along with the members in the congregation.