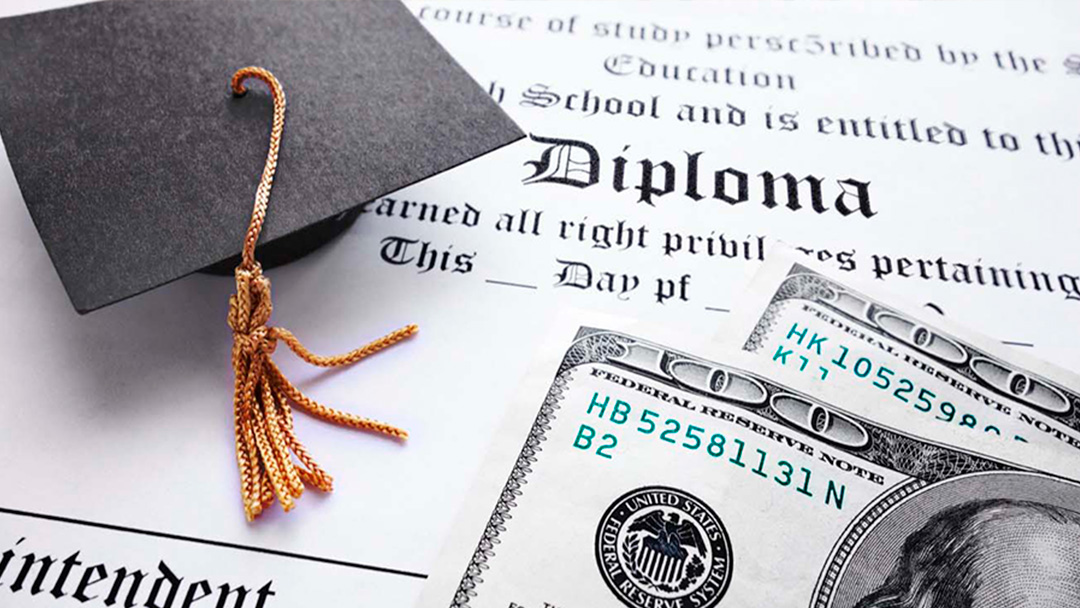 Compared to 2017, parents may spend on average as much as $65 more per student than they spent last year preparing their children for school. To help prepare parents for this year’s sticker shock, a recent report by the organization Retailmenot, revealed the average estimated increase in costs parents can expect to spend this year to purchase seven of the most popular back-to-school items.  It estimated the average amount spent on school cloths will increase from $153 to $189, electronics from $121 to $186, the cost of new shoes will increase an average of $14 from $71 to $85, backpacks from $33 to $45, art supplies (including crayons, etc.) will increase from $17 to $24, pens and pencils from $13 to $15, and the average amount spent on notebooks and folders will average $15 versus the average of $12 spent on these items last year.