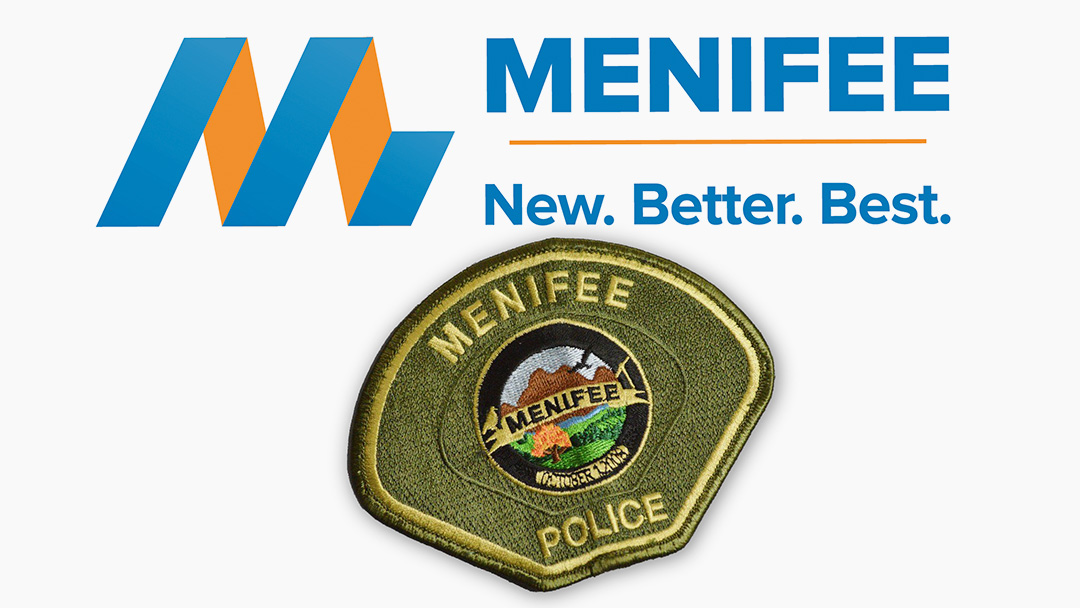 Menifee – The community of Menifee in Riverside County announced plans to create its own police department and take responsibility for law enforcement within its city limits.

The community of about 100,000 residents has elected to discontinue its contractual relationship with the Riverside County Sheriff’s Department and will establish its own police department to provide law enforcement services to its community.

In Menifee, as in cities across the region, police costs consume a large portion of its budget—nearly 30 percent. By implementing its own police department, the city hopes to save nearly six million dollars a year.