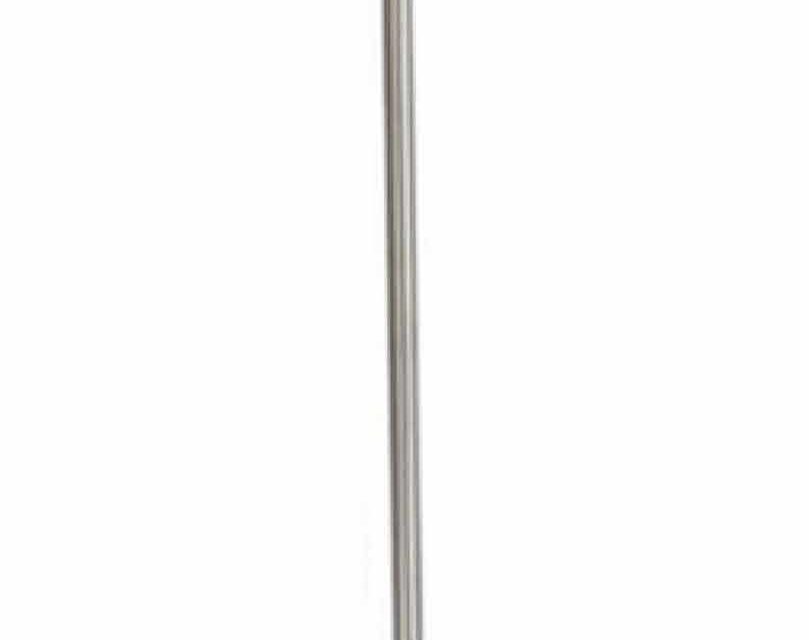 As news of the Trump administration’s 2018 budget proposal shot across the country, many in the inland region braced themselves for the unimaginable cut-backs—some feared the cuts could be a life-altering, and even life-threatening, reality.

The president’s plan called for massive cuts to Medicaid, the government-run health program that primarily provides insurance to low-income seniors, people with disabilities, pregnant women, and single parents. The proposed budget would cut $627 billion from Medicaid programs over the next 10 years.

Add nearly $880 billion in additional cuts to Medicaid in the president’s proposed American Health Care Act— touted as his replacement to Obama care—and one is forced to realize the nation’s senior, poor, sick, and disabled now face the threat of a combined $1.4 trillion in cuts to services many depend on for basic survival.

The president proposed these cuts even as the Pew Research Center had already noted that roughly “10,000 Baby Boomers will turn 65 today and every day” through 2030 and stressed that this aging generation will “dramatically change the composition of the country.”

Further, the U.S. Census Bureau reports that 6.4 million Americans over sixty-five currently live in poverty, dramatizing growing concerns related the president’s proposals. As the nonprofit organization Talk Poverty stressed, “That’s 6.4 million of our mothers, fathers, uncles, aunts, grandmothers, and grandfathers who struggle daily to afford food and rent, to access needed health care and long-term services and supports, to remain connected to their families and their communities.”

This is especially true of women. Nearly double the number of women live in poverty than men—even more so for women of color. Nearly 20 percent of older Black and Hispanic women in America live in poverty. The number of women who live in extreme poverty has increased by 20 percent since 2011, defined by the United Nations as “a condition characterized by severe deprivation of basic human needs, including food, safe drinking water, sanitation facilities, health, shelter, education and information.”

There are few places in America where the impact of the president’s Medicaid cuts will be felt more severely than in California, particularly in the inland region.

Many economists consider the California Poverty Measure (CPM), a joint research effort between the Public Policy Institute of California and the Stanford Center on Poverty and Inequality, as a comprehensive approach to gauging poverty in the state. According to CPM, in 2014, more than 20 percent of Californians lacked the requisite resources to meet their basic needs. Overall, nearly four in ten Californians live at or near the poverty level.

Of course, poverty rates vary by county and region. Poverty rates (averaged 2012-2014) in the Inland Empire counties of Riverside and San Bernardino were 19.7 and 19.4 percent, respectively. The area’s high poverty rate explains why, according to the California Department of Health Care Services, the number of inland area residents “certified eligible” for MediCal (California’s Medicaid program) in March 2017 exceeded 2.6 million—this included 845,089 residents in Riverside County and 883,084 residents in San Bernardino County. According to the agency, “certified eligibles” do not include individuals who may be eligible to enroll in the program, or are in the process of becoming a certified eligible, but have not enrolled.

The social safety net provided by Medicaid is essential to many of these residents, and research indicates poverty would be even higher without it. Estimates from the 2014 CPM indicated poverty in the inland region would increase by a projected 10.5 percent without it.

The president’s proposed cuts to Medicaid are contrary to promises he made to supporters during his presidential campaign. Certainly, the cuts proposed will have a devastating impact in the rural south and throughout the rust belt where he received his greatest backing. Despite this reality, the president has experienced minimal slippage in popularity among his supporters.

In addition, there are many who think the proposed cuts are warranted based on a mistaken belief that, “If they would just get a job, they would not need to rely on the government for help.” But, the reality is that 78.9 percent of poor Californians live in families (excluding those made up of the elderly) where at least one adult is working. More than half of them work full-time and another 25 percent work part-time, yet they do not make enough to adequately provide for themselves and their families. This is a clear indication that the minimum wage has not kept pace with the cost of living. Yet, the president and his supporters staunchly oppose a federal increase in the minimum wage.

Retired Hemet resident B. Beckford cares for her bed-bound elderly mother with the combined assistance of Medicare and Medicaid. When asked about the impact of these proposed cuts on her ability to care for her mother, she replied, “We would not be able to afford her medical supplies without that help. My mom has been in and out of the hospital in recent years. MediCal [Medicaid] also pays about 20 percent of her hospital bills—that would also be affected by the cuts.”

Beckford stated that she and her extended family will do whatever they can to provide for her mother’s needs, including around the clock care, but admitted without the Medicaid safety net, the cost of her mother’s medical needs would be insurmountable and could impact her level of medical care.

The cuts would pose an extreme hardship for the Beckford family and could be even more devastating to the many elderly who have no extended family to help if safety nets are pulled from beneath them.

Although pundits have attempted to reassure nervous Americans that, historically, a presidential budget is merely considered a wish list of the president’s priorities and they should not worry, this president has continued to defy conventional norms. As a result, the future of care for Beckford’s mother and millions like her across the nation now rests with members of Congress.

Those who oppose these cuts desperately hope Congress will provide a bulwark against the devastation that would result from such drastic measures of austerity at the expense of the nation’s poor and vulnerable, merely to redirect those savings to provide tax advantages for the wealthy.

Americans of good conscious are called upon to ask themselves where they stand on this important and life-altering issue, and to ask the same of their congressional representatives.