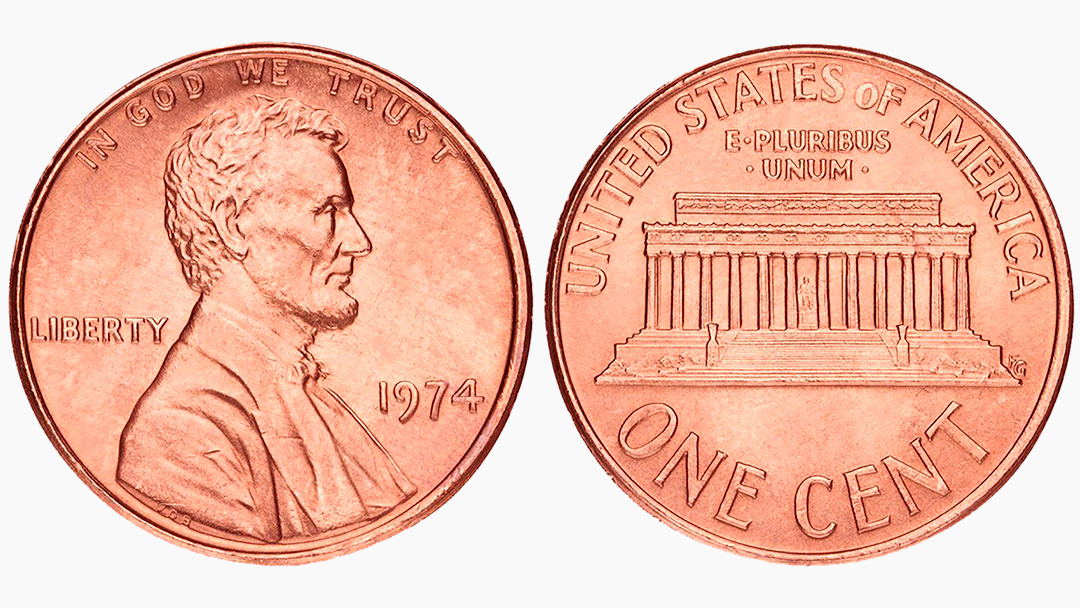 Washington, D. C. – New report by the Bureau of Labor Statistics’ (BLS), Employer Costs for Employee Compensation, shows the Trump administration’s tax cut for the wealthy—Tax Cuts and Jobs Act of 2017—has failed to deliver on its promise to raise the wages of rank-and-file workers by thousands of dollars within ten years.

Despite a flurry of announcements by select corporations regarding their plans to raise the wages of rank-and-file workers when the bill was signed into law at the end of 2017—many of those increases were planned well in advance of the bill’s passage and had little relationship to the law.

According to the BLS report, “there has been very little increase in private sector compensation or W-2 wages since the end of 2017.” The report labeled the two cents per hour (inflation-adjusted) bump in bonuses between December 2017 and September 2018, as “very small.”