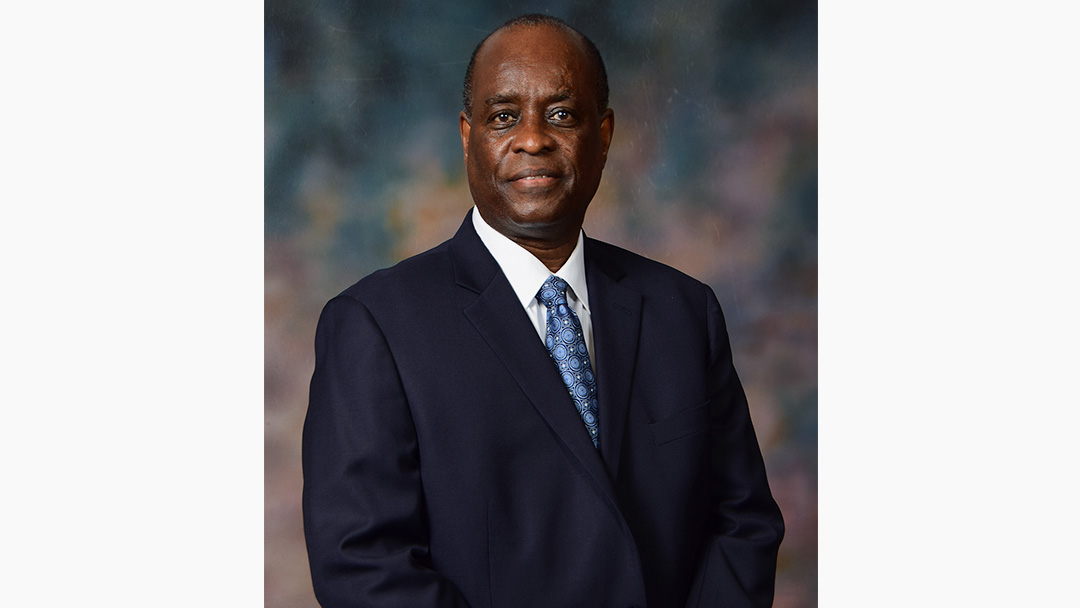 During the December 20, 2018, meeting of the West Valley Water District Board of Directors, Clarence Mansell, Jr. was appointed to serve as the agency’s General Manager. Mansell had successfully served the agency as acting General Manager for several months.

Heralded as an accomplished water expert, Mansell boasts more than 40 years’ experience in the industry and has collaborated with various policy leaders and agencies across the state.

Mansell began his career with the Los Angeles County Sanitation District and throughout his career also worked for other agencies in the cities of Los Angeles, Corona and Rialto.

“Clarence brings with him the experience that will allow West Valley Water District to become an innovative leader while increasing the service levels our customers deserve,” said Board President Dr. Michael Taylor.

The Board’s Vice President Kyle Crowther also had high praise for Mansell. “Clarence is incredibly creative and smart, and he is eager to explore new ideas to improve our infrastructure.”

Accepting the appointment, Mansell addressed the Board. “Thank you,” he began, “for the opportunity to lead the District as we explore ways to improve services. I look forward to building on the achievements the District has accomplished thus far.”

During an exchange with The IE Voice/Black Voice News, WVWD Public Affairs Manager Naseem Farooqi shared, “We are excited about Mansell’s appointment,” further noting, “He is a good man for the job.”

In recent years the WVWD has struggled with both leadership and integrity issues. Critics and observers are hopeful Mansell’s appointment will be another positive step toward becoming the type of transparent agency its customers deserve.

The West Valley Water District serves customers in the middle Inland Valley including the communities of Colton, Fontana, in addition to the unincorporated area of Bloomington and a portion of the Jurupa Valley in Riverside County.