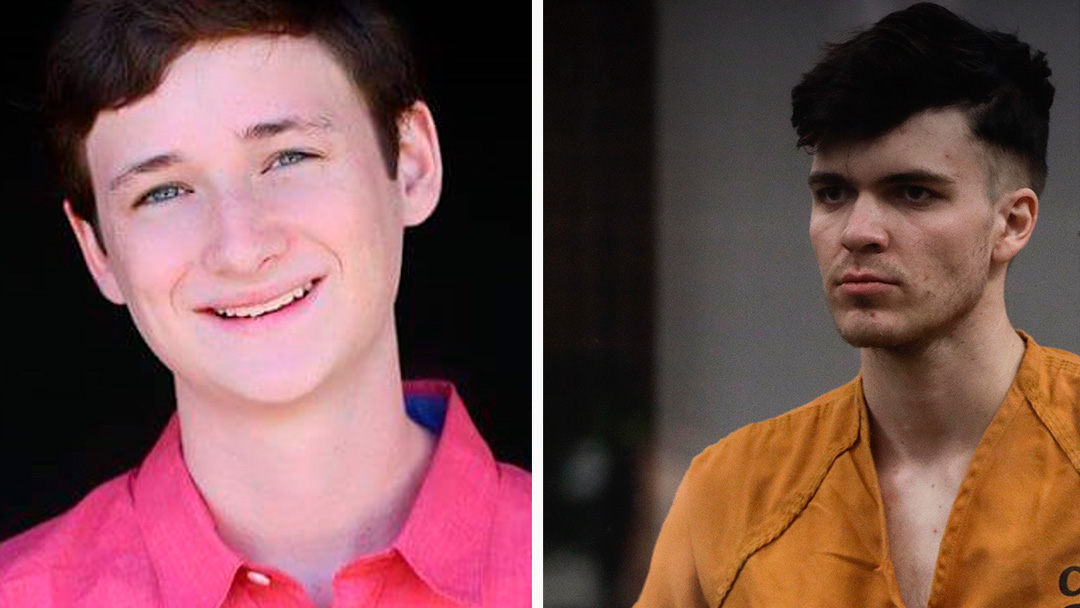 An Update on Hatred in America

Cal State San Bernardino Center for the Study of Hate and Extremism’s (CSHE) recently released hate crime report has confirmed what many already suspected—hate crimes are on the rise as a tide of hatred continues to spread like a pall across the country.

The report which provides an overview of what occurred in 2018 and includes a view of 2019 to date, showed hate crimes rose nine percent in 2018 to a decade high of more than 2,000 incidents across 30 cities. And based on the number of incidents year to date in 2019, hate crimes continue to trend upward.

Locally, Riverside experienced a slight year over year uptick from six to eight hate-related incidents over 2017 (though still down from its high of 25 in 2011); while San Bernardino on the other hand, saw another incremental drop year over year with only four incidents, down from five in 2017 and reflecting continued improvement from its recent high of nine reported incidents in 2016.

Seventy percent, or 21 police departments in the nation’s largest cities, reported increased incidents of hate with just under half (47 percent), or 14 agencies, hitting or tying with their departments’ decade highs.

Race and ethnicity-based hate crimes—led by crimes against Blacks—once again accounted for the greatest share of hate-related incidents; while anti-White crimes, of which there were far fewer, had the highest percentage increase, followed by Anti-Jewish hate related incidents.

During 2018 there was also an overall increase in anti-Semitic cases while anti-Muslim incidents of hate declined. 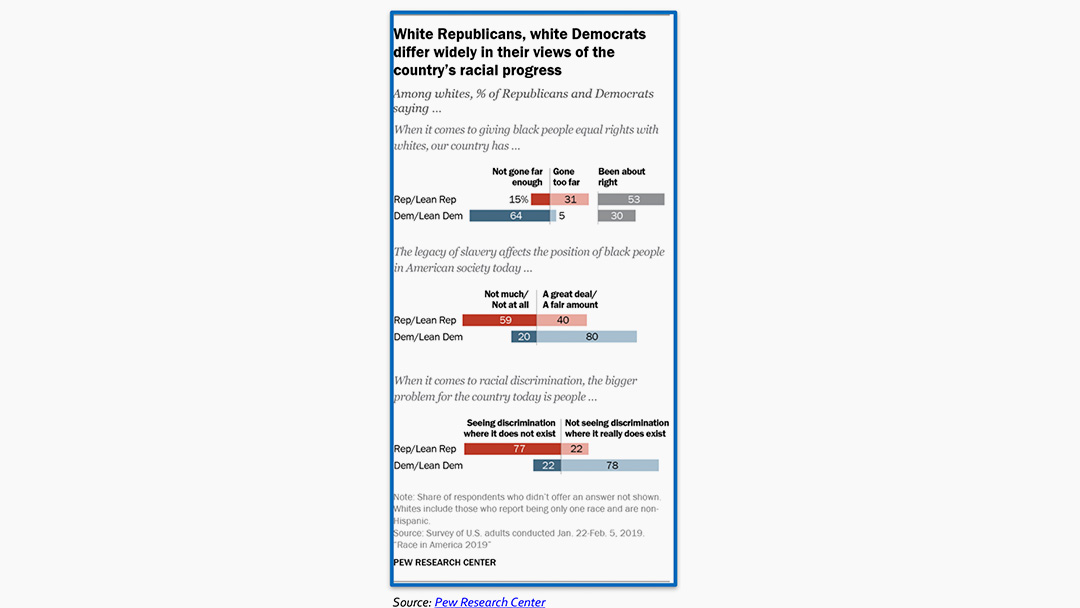 According to CSHE’s unofficial accounting of bigoted/extremist homicides, killings declined to 22 in 2018. Jews (for the first time) and African Americans were the most common victims and White nationalists/far right extremist motivations were behind 17 of the 22 fatalities—this was up from 13 White nationalists/far right extremist motivated deaths in 2017.

The number of hate-inspired deaths reported by CSHE differed dramatically from the 50 people reportedly killed by domestic extremists as reported by the Center for Extremism in January. This is because the CSHE report does not included in its list of Extremist Homicides those killed during the attack on Marjory Stoneman Douglas High School in Parkland, Florida in 2018. According to CSHE, this is because the shooting was not designated as an extremist homicide event by law enforcement authorities.

In January the Center for Extremism reported that although 50 deaths in 2018 was lower than the total hate-caused deaths experienced in 2015 (70) and 2016 (72), it still represented a sharp increase from the 37 extremist-related murders in 2017 and marked 2018 as the fourth-deadliest year on record for domestic extremist-related killings since 1970. 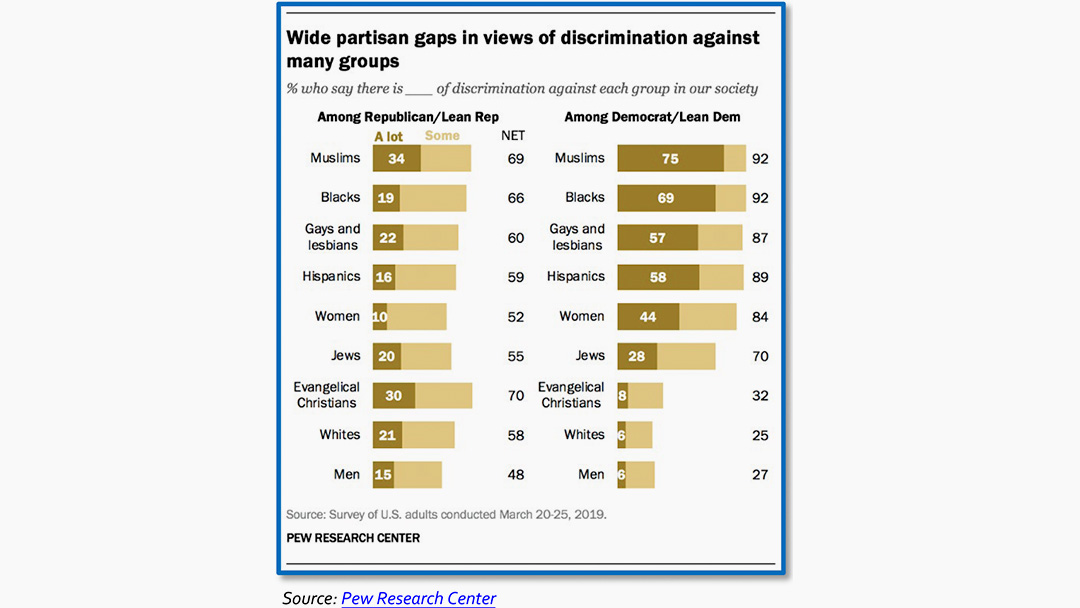 In 2018 California was linked to one deadly hate incident tangentially and one directly. The tangential relationship involved the actions of alleged murderer Scott Paul Beierle.

In November 2018 Beirle opened fire inside a yoga studio in Tallahassee, Florida killing two people and wounding four more. He also brutally pistol-whipped an individual who tried to intervene before eventually killing himself.

In the wake of Beierle’s attack, Buzzfeed and the Associated Press reported he had made a series of racist and misogynistic YouTube videos. One of them titled “The Rebirth of My Misogynism,” revealed his deep-seated hatred towards women, particularly women in interracial relationships who he believed had ostensibly betrayed their “blood.” In one of his videos, Beierle referenced Elliot Rodger. In 2014, Rodger went on a shooting spree in Isla Vista, California that left six people dead and 14 other wounded. Roger was purportedly motivated by a misogynistic rage.

A separate incident occurred in California earlier in 2018, when on January 2 White supremacist Samuel Woodward was arrested in Orange County. 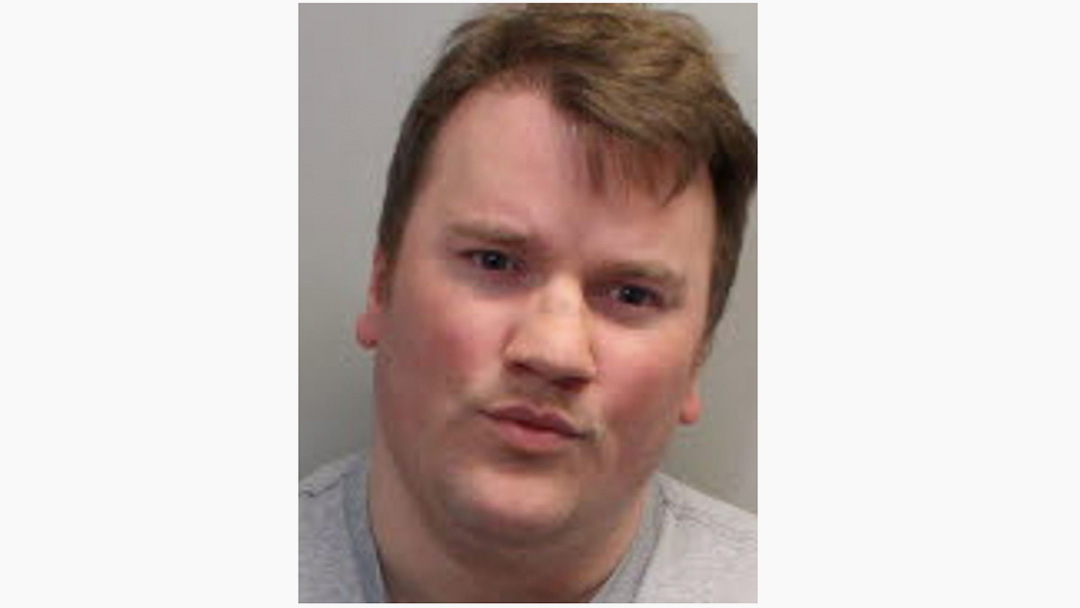 Woodward, a member of the neo-Nazi group Atomwaffen, was charged with the stabbing death of Blaze Bernstein, a former high school acquaintance. According to reports, Woodward is suspected of stabbing Bernstein 20 times in the face and neck before burying him in a shallow grave—Bernstein was Jewish and gay.

To review CSHE Report to the Nation: 2019 visit https://csbs.csusb.edu/hate-and-extremism-center, To review A Report from the Center on Extremism, Murder and extremism in the United States 2018 visit https://www.adl.org/media/12480/download.