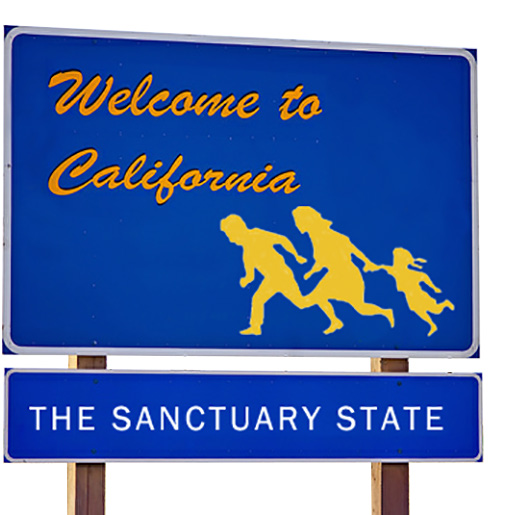 California Democrats are doing what they can legislatively to protect the state’s immigrant population in light of the aggressive deportation posture of President Trump’s administration.

The legislation is designed to prevent both state and local police agencies from using their resources to assist immigration officers in their enforcement efforts. Democrats stand firm in their belief the bill will go a long way toward building trust between law enforcement and the state’s immigrant communities.

The legislation is receiving strong pushback from county sheriffs up and down the state including here in the Inland Region. As reported by The Voice last week, at least seven California sheriffs met with then Senator Jeff Sessions the day before he was confirmed as the nation’s newest Attorney General, to seek his support on several issues that included immigration.

The Democrats hard push to move the legislation forward as expeditiously as possible is viewed by their supporters as a positive action by elected officials in a state that voted overwhelmingly for Democratic Presidential Candidate Hillary Clinton.