Locked Up and Abused 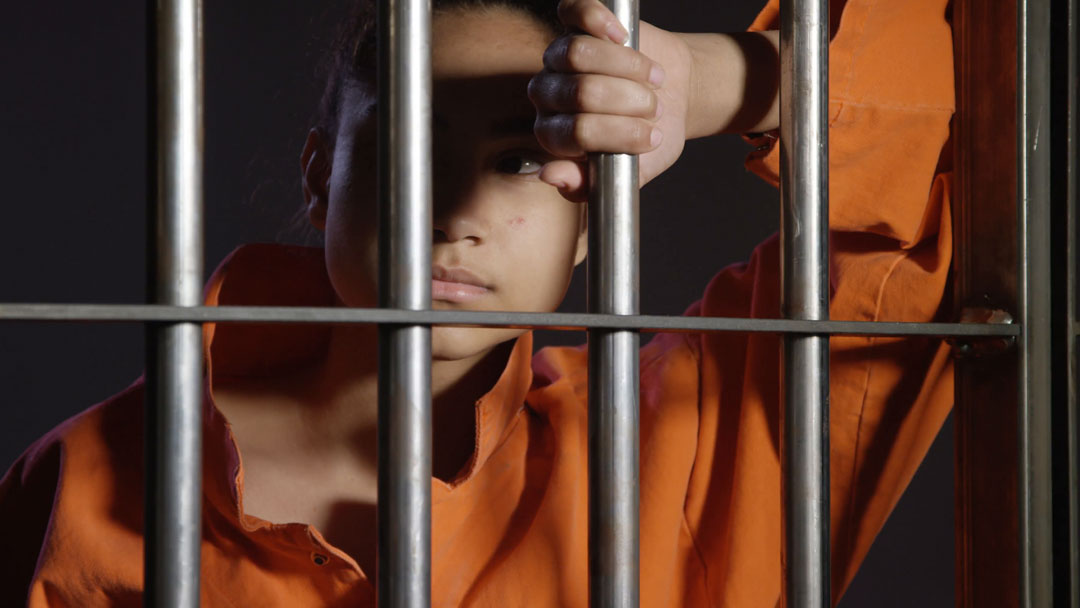 The cases have involved the placement of gay, bisexual and transgender (GBT) inmates in what’s been referred to as an “alternative lifestyle” tank and their disparate treatment; torture and the use of force; mistreatment and/or inadequate accommodations for individuals with disabilities; grievances related to severely limited access to medical and mental health care for inmates, etc.

At the time the IE Voice sought a statement from Sheriff John McMahon regarding the issues but because settlement agreements were only tentatively approved by the courts at the time, he declined to comment until they were finalized.

Last week, the department advised it recently received notification from the court that the settlement in the GBT case was finalized and the sheriff provided a statement in relation to the case.

“When we pull back the curtain and take a look at what our ‘colorblind’ society creates without affirmative action, we see a familiar social, political, and economic structure – the structure of racial caste. The entrance into this new caste system can be found at the prison gate.” – Michelle Alexander

The sheriff’s statement came the same week a non-profit organization, Disability Rights California (DRC), released a scathing report detailing the results of its investigation into conditions at the Adelanto Detention Center in San Bernardino County—one of the largest privately-operated immigration detention facilities in the United States run by the controversial GEO Group.

The report highlights how detainment at the facility poses serious risks to people with mental illness and other disabilities.
Although the complaint against the West Valley Detention Center (WVD) involved members of the gay, bisexual and transgender community, and the Adelanto case involved immigrant asylum seekers, there were strange similarities regarding the mistreatment of disabled (whether mental or physical) inmates at the WVD and immigrant/asylum seekers detained in Adelanto.

In other words, critics believe there was something perversely common and routine regarding the mistreatment of GBT inmates at the county run WVD that seemed eerily reflected in the similar mistreatment of asylum seekers at the privately, GEO administered Adelanto Immigration Detention Center.

“When conditions in a detention facility fall below applicable constitutional and legal standards, it is people with disabilities who are among the most likely to suffer—Immigration detention facilities that operate like a jail are no exception,” said Aaron Fischer, litigation counsel for DRC.

Inmates further alleged they were subjected to harmful and excessive use of solitary confinement in clear violation of the Eighth and Fourteenth Amendments to the U.S. Constitution. And that was not all—the complaint also highlighted complaints of discrimination against certain inmates with disabilities in violation of the Americans with Disabilities Act and Section 504 of the Rehabilitation Act.

At the GEO run Adelanto Immigration facility investigators found, “The conditions are incredibly harsh, and people go without the treatment they need until they reach a crisis moment – engaging in self-harm and even trying to end their lives.” The report determined that Adelanto fails to provide adequate treatment to people with serious mental health needs.

Just like the WVD failed to provide minimally adequate medical, dental and mental health care to its inmates, a key finding of the DRC was that people held at Adelanto are subjected to punitive, prison-like conditions that harm people with disabilities. It further identified how Adelanto’s inadequate mental health care and medical care system was made worse by the facility’s counter-therapeutic conditions and practices, as well as its failure to comply with disability antidiscrimination laws and ICE detention standards regarding the treatment of people with disabilities.

In his statement regarding the WVD case Sheriff McMahon stressed the department’s formation of a committee that will continuously monitor the issues raised in the complaint. “The committee is made up of facility personnel, Inmate Services staff, medical/mental health staff, and social workers—including a GBT advocate,” he advised. The county had also agreed in the torture case settlement to increase the medical and mental health services it provides to its inmate population.

McMahon also reiterated the previously reported details of the GBT settlement. “The County of San Bernardino will pay $950,000 to resolve the class action claims of all GBT inmates who were housed in the specialized unit at the West Valley Detention Center for roughly a six-year period,” he shared adding, “The County will also pay $1.1 million in fees to the attorneys.”

Finally, the sheriff noted, “Our priority continues to be providing a safe environment to all inmates and staff, while maintaining the security of the facility.”

As a result of the DRC’s investigation of conditions at the Adelanto facility it recommended GEO work to address the punitive treatment of the civil immigration detainees in its custody—including people with disabilities.

Also, in addition to recommending the country consider immigration enforcement policies that would reduce or eliminate the detention of people with histories of trauma, particularly those seeking asylum in the United States, the DRC further recommended that GEO take immediate steps to normalize Adelanto’s living environment for detainees in several areas including attending to their medical needs and accommodating their disabilities.

DRC further recommended that GEO take immediate steps to normalize Adelanto’s living environment for detainees in several areas including attending to their medical needs and accommodating their disabilities.

The report also called on the Department of Homeland Security and the Department of Immigration and Customs Enforcement reinstate and build upon the pre-January 2017 exercise of prosecutorial discretion for special immigrant populations, to reduce or eliminate the detention of people with serious mental illness and other disabilities.

San Bernardino County has a history of prisoner mistreatment as does the for-profit GEO Group that operates the Adelanto Immigration facility. Over the years GEO has been sued for millions and millions of dollars by inmates held in their facilities across the country for what was described in one case against the company as, “barbaric and horrific conditions.”