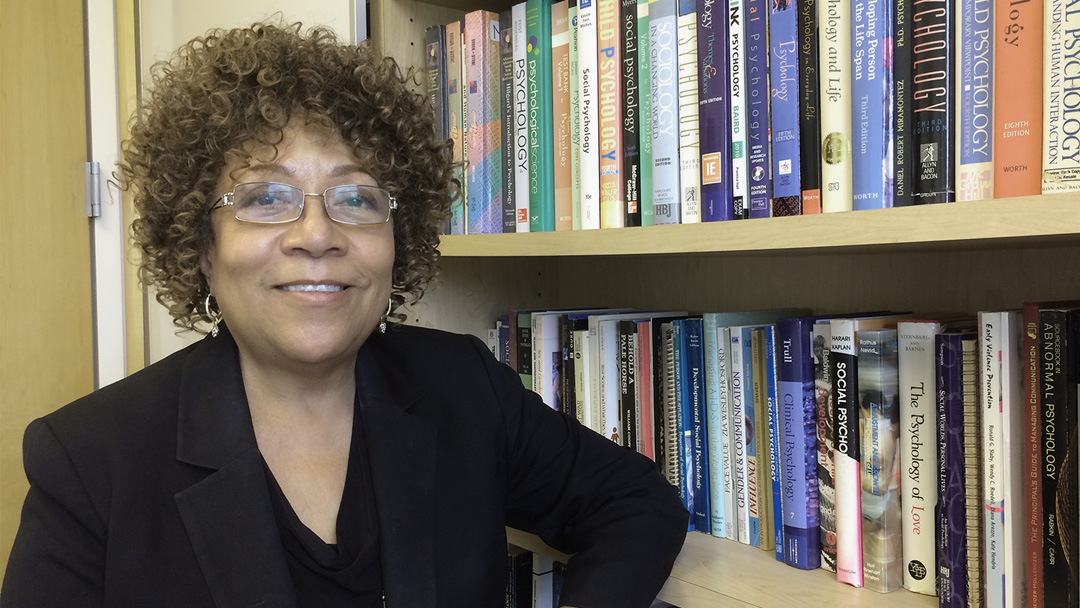 Dr. Carolyn Murray, Professor of Psychology at the University of California, Riverside, was recently awarded the prestigious, 2018 Dr. William Montague Cobb Award for special achievements in public health at the local level, for 2018.

Each year the award is presented to an outstanding individual in a local community in recognition of special achievement in areas of social justice, health justice advocacy, health education, health promotion, fundraising, and research.

Murray was honored for her years of research and activism focused on health disparities in the African American community. The award was presented on July 16 at the Annual NAACP Convention in San Antonio, Texas.

Milagros Peña, Dean of the UCR College of Humanities, Arts, and Social Sciences commented on the award stating, “The College is thrilled to learn that our colleague Dr. Carolyn Murray has been honored with receiving this award.”

Peña continued, “The NAACP has led the nation as an organization and a voice to removing barriers, particularly for people of color, and, in doing so, holding our nation to its stated purpose of ensuring political, educational, social, and economic equality of all citizens.”

Pena further stressed that to have Dr. Murray’s scholarship and career recognized by the NAACP, was one of the highest recognitions one can receive in their career and noted how the award truly speaks to Dr. Murray’s achievements.”

Murray is both founder and executive director of the University STEM Academy, a UCR program that teaches children to be health ambassadors. The program is primarily focused on African American students in grades six through nine. To learn more about this program visit www.universitystemacademy.com/.