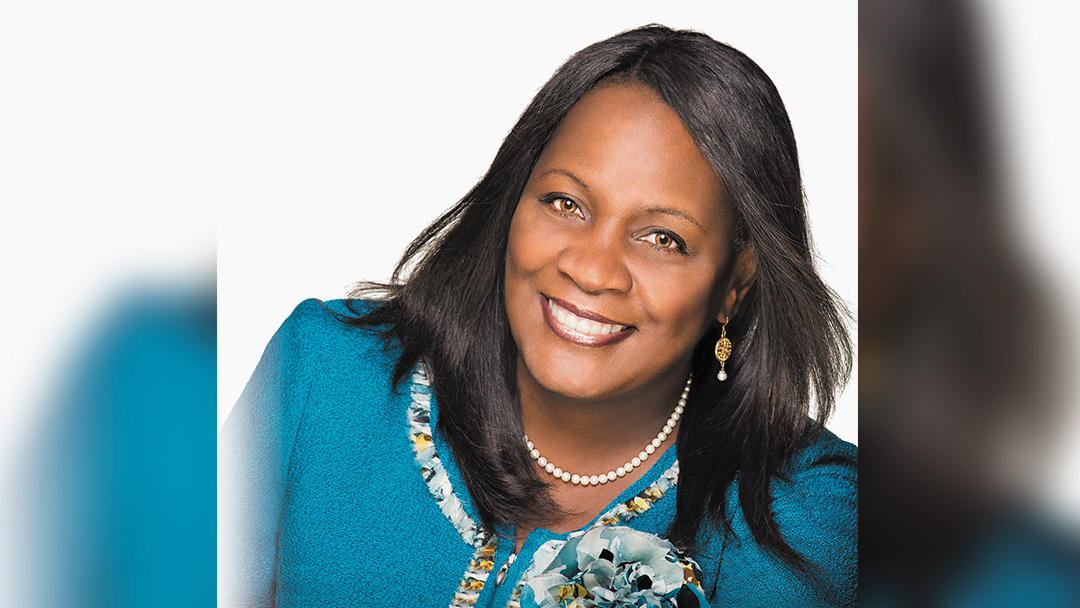 Fontana Mayor Acquanetta Warren was recently appointed to serve as a member of California State Treasurer Fiona Ma’s new Housing, Economic Development, Jobs and Opportunity Zone Ad Hoc Committee.  The Committee will assist the State Treasurer’s Office by creating strategies aimed at achieving housing and economic development goals that include increasing housing production and efficiencies in the use of resources available in the process while also empowering people to be part of the development occurring in their local communities.  Commenting on the appointment Mayor Warren stated, “Affordable and accessible housing is a statewide issue, and I am eager to represent Fontana at the forefront of creating solutions that will not only make a difference for the City of Fontana, but for the State of California.”  Initially elected in 2010 and re-elected in 2018, Warren is Fontana’s first female and African-American mayor. Since taking office in 2010 Warren has continued moving the city forward and garnered national attention in the process. Among her many accomplishments, in 2017 the Fiscal Times’ rated Fontana as one of the financially strongest cities in the nation. Warren embraces the motto “Fontana is Open for Business.”  In alignment with that belief she works directly with the Fontana Chamber of Commerce to support the needs of the business community. Those efforts were rewarded in 2017 when the city ranked fourth in California in the five-year annual growth of retail sales.  Continuing her commitment to economic growth, Warren initiated the “Mayor’s Manufacturing Council,” which saw more than 500 women attend the first annual Inland Empire Women in Manufacturing event. Warren is the only mayor among the twelve individuals appointed to serve on the newly formed Housing, Economic Development, Jobs and Opportunity Zone Ad Hoc Committee.