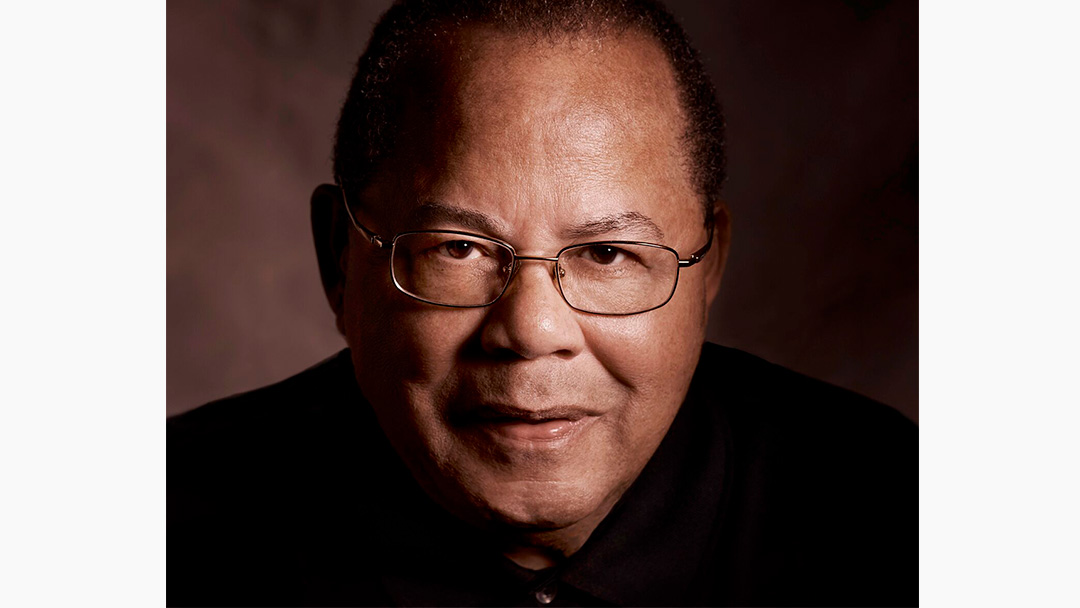 In 1993, WVWD partnered with the City of Rialto and built a treatment facility for the water flowing from Lytle Creek. Over the years, what became the Oliver P. Roemer Water Filtration Facility, was expanded twice, increasing the amount of water available for WVWD customers.

On a personal note, Oliver P. Roemer was manager of the Eastern Division of Southern California Edison Company where Don and I worked back in the sixties—I was the first Black meter reader in Edison history and Don became the first Black to manage a district office—Roemer helped both of us fight against discrimination at Edison.

Roemer was also the one who got me involved with Boy Scouting and I recruited Don and other minorities to join with me in volunteering with the scouting program in our community. 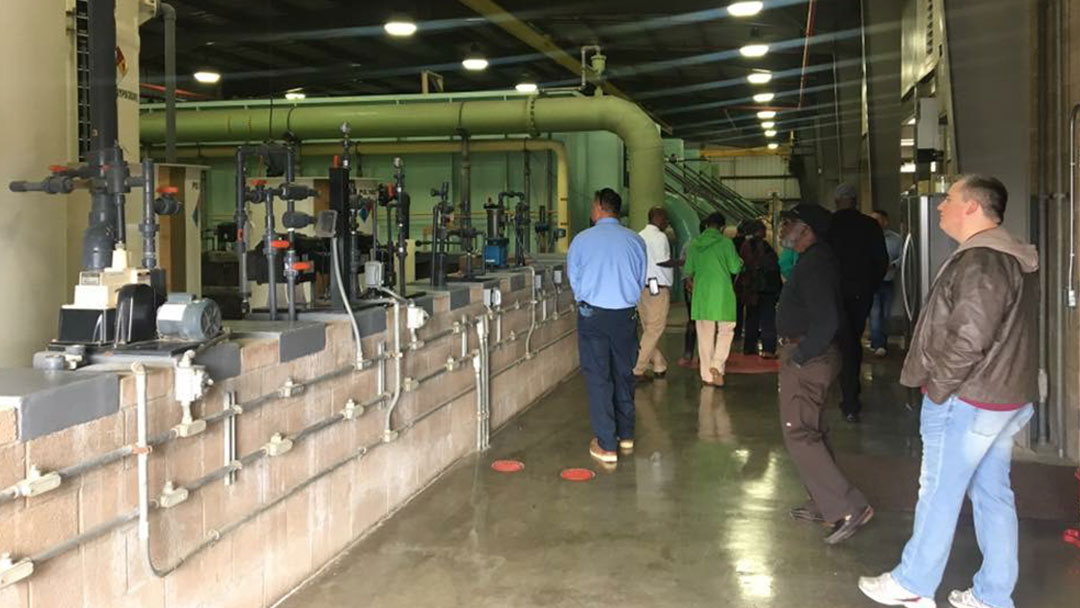 The tour of the Hydro Electric Generation Plant was an idea that grew from ratepayers’ concerns related to many decisions by the WVWD Board of Directors during the past year and issues in the news about other water districts in the nation—including here in California.

“When I approached the newly appointed WVWD General Manager Clarence Mansell, he jumped at the idea to showcase the hard work of so many dedicated employees that usually go unnoticed in the district,” Don said. 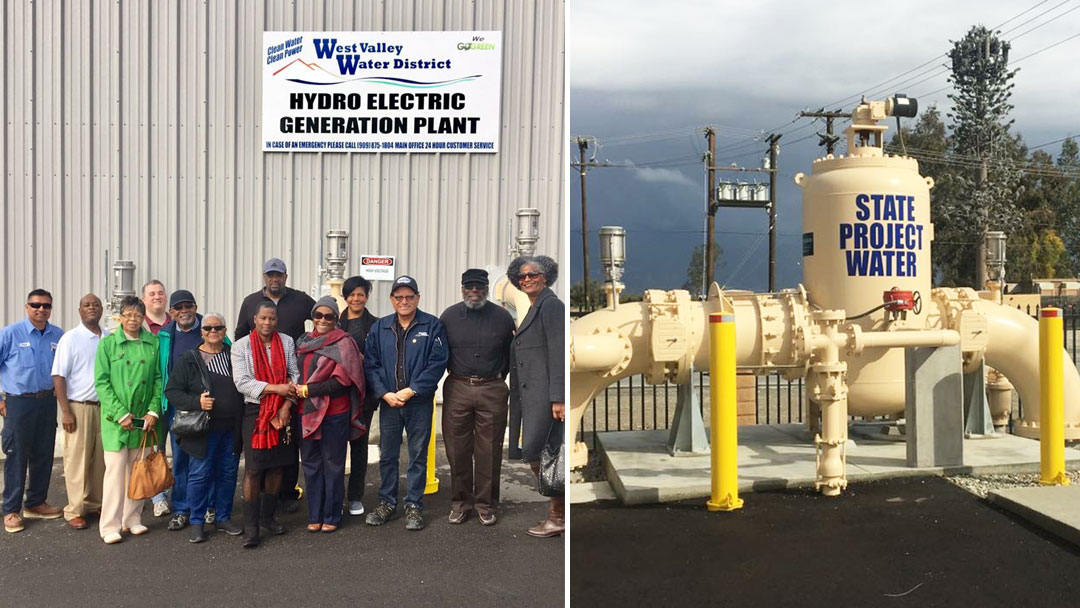 During the tour, leaders learned that in 2016 WVWD opened the nation’s first perchlorate treatment facility to bring clean water directly to ratepayers using natural, bioremediation technology. Understanding the technology is challenging but as Don shared, the tour provided a giant step toward understanding the process our drinking water goes through on its way to the consumer.

WVWD’s second perchlorate treatment facility was completed in 2017. In 2019 and beyond, WVWD looks forward to the opening of its first hydroelectric generation plant and increased housing developments in their service area. The WVWD serves over 80,000 residents in San Bernardino and Riverside Counties.