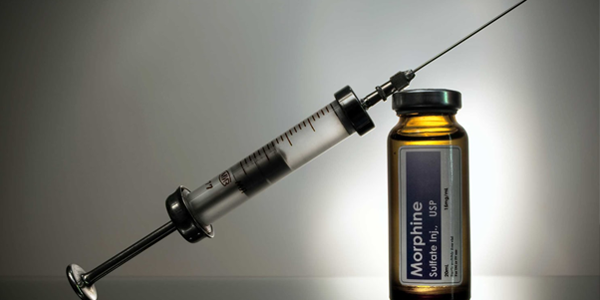 The law, passed in 2016, in response to the death of Brittany Maynard who moved from California to Oregon to exercise her right to die under that state’s Death with Dignity Act, after being diagnosed with terminal brain cancer.

California’s End of Life Option Act included several strict provisions that patients and their doctors must comply with before a patient could exercise their right to die. They included the requirement for approval from two physicians, and a mandatory 15-day waiting period between the two oral requests made by the patient, one to each of the two doctors. In addition, the patient was required to be of sound mind and able to administer the drug on their own. These provisions had to be met before the patient could be provided with a prescription for the lethal drug to end their life.

Despite these strict provisions, Ottolia ruled the legislature had violated the state’s constitution when it passed the right-to-die law during a special session that was limited to healthcare issues.

The judge’s ruling did however keep the law in place allowing the State Attorney General time to file an emergency appeal. This would allow a longer stay to be granted.

In response, California Attorney General Xavier Becerra has said he will appeal the ruling stating, “We strongly disagree with this ruling and the state is seeking expedited review in the Court of Appeal,”
In the meantime, opponents to the bill continue to argue that the law puts the vulnerable at risk and others claim it devalues human life.