Living With HIV—Living in Secret 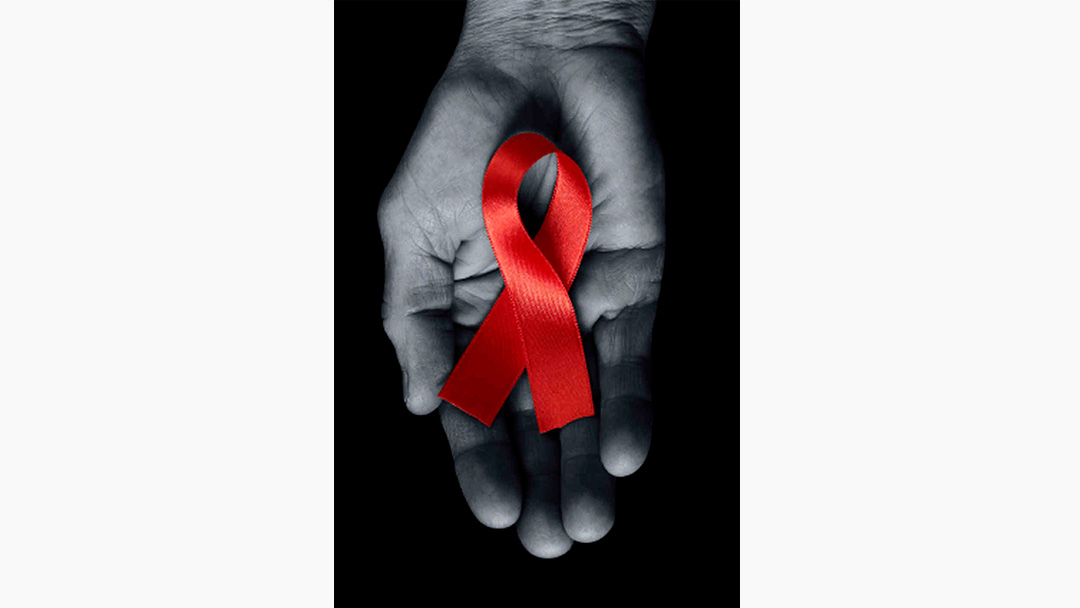 Living with Human Immunodeficiency Virus (HIV) can be challenging both physically and mentally. Keeping an HIV diagnosis a secret can cause individuals to feel isolated from their friends and family.

This is the case for many individuals who have kept their status a secret. Shame, fear of rejection, stigma and discrimination are only some of the reasons why people choose to refrain from disclosing their status.

The burden of secrecy can be a heavy one to bear. A Riverside resident shared his story of living with HIV in secret. He became infected with HIV in July of 2015. A fever, throat infection and nausea were some of the symptoms that he experienced. In one month, he lost 40 pounds. It was not until his lymph nodes popped out that a physician recommended, he get tested for HIV.

He recalled, “I had a strong feeling I was positive, I did not want to believe it.” He mentioned that when he was given the diagnosis, a counselor was present, further confirming the fact that something was wrong. “It was really hard to deal with the diagnosis, I went through trauma for like two weeks and I was trying to understand it.” His lack of education regarding the topic made him believe that he was going to die.

The fear that he felt is what motivated him to become more educated on the topic and to look for resources. A lot of the comfort that he sought came from online support groups. He was able to connect with two other individuals who guided and informed him about his condition. Eventually, he was able to begin treatment and soon began feeling better.

He describes his situation as “complex,” as his entire family, except his wife, is unaware of his status. “My family would not do too well with that, I’m still getting there, maybe this is a way for me to finally break the ice,” he said. Keeping this secret from his family has proven to be a challenge for him at times, especially when he is stressed, and it becomes evident in his appearance.

His strongest support system is his wife, who is supportive in everything that he does. This includes his reaching out to different resources, such as the Foothill AIDS Project (FAP), and TruEvolution. It is important for him to have access to different resources because some locations may offer different services that other locations do not. He shares that FAP holds an annual Christmas family gathering, and interaction with family is important.

Today, he hopes that communities can come to understand more about HIV through awareness that he feels is much needed on this topic. Although his diagnosis has meant a complete lifestyle change, he remains resilient and optimistic of the possibility of one day allowing his family to learn about his diagnosis.

If you or someone you know has HIV/AIDS, or you would like to get tested, please reach out to TruEvolution via truevolution.org  and/or the Foothill Aids Project via fapinfo.org for resources and support.