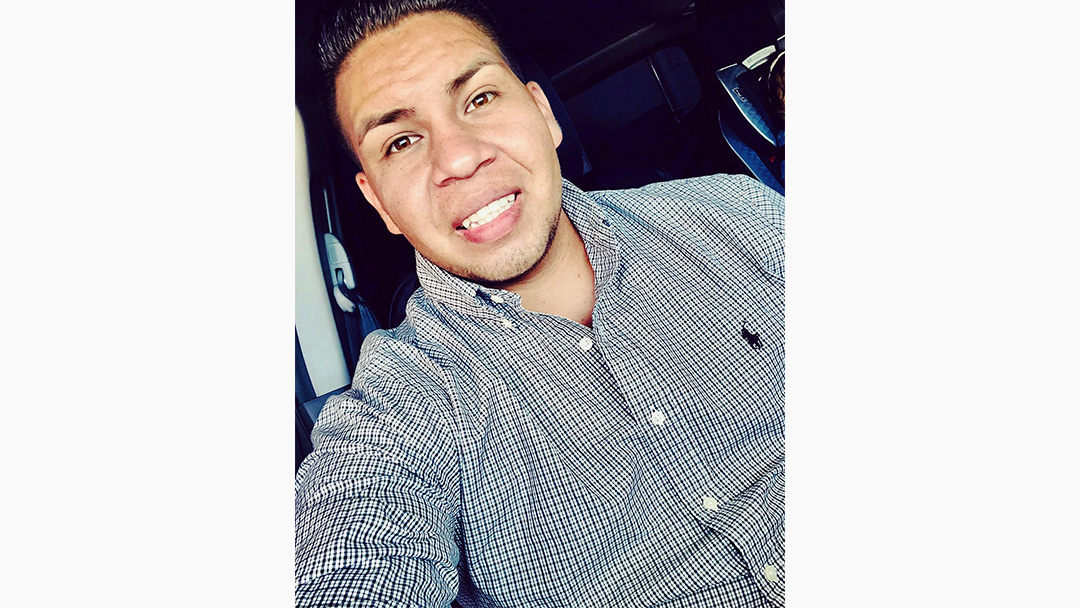 Editor’s Note: This year, the IE Voice/Black Voice News, is once again partnering with Deputy Director Michelle Burroughs and her team of talented interns at UCR’s Center for Healthy Communities to highlight health issues impacting the inland region. Last week the collaboration launched with a look at HIV/AIDS in the Inland Empire told from two demographic perspectives—one focused on a senior living with HIV and the other provided an African American’s perspective about being diagnosed and living with HIV. This week, we complete the AIDS series by looking at HIV/AIDS from two additional points of view—a Latino Perspective and the story of an individual who is living with HIV in secret. We hope you find their stories compelling and informative. Each article includes information about where to go for testing and/or additional information and support.

In the 1980’s, the Human Immunodeficiency Virus (HIV) epidemic was causing widespread panic. People with HIV were rapidly progressing to AIDS (Acquired Immunodeficiency Syndrome), and many were dying.

Unfortunately, medications to treat HIV were not yet available, and it would take years for an effective treatment to be developed. Today, many advances in science have allowed for treatments and medications that effectively treat HIV. Being diagnosed with HIV is no longer a death sentence. Today, diagnosed individuals can lead long normal healthy lives with the help of medications.

According to the Centers for Disease Control and Prevention (CDC), in 2016, 21 percent of all new HIV diagnoses were in youth between the ages of 13 and 24. Although HIV is now considered a chronic illness, too often people are left with the perception of what HIV used to be, and not what it is now.

Jose Ramirez is a 22-year-old young man from Mexico who obtained asylum in the United States. He shared how his life has changed since he found out he had HIV in June 2017. According to Jose, being diagnosed with HIV was extremely difficult; he believed he was going to die. Since his diagnosis, he has cut down on many social activities and has also distanced himself from his friends.

Being diagnosed with HIV comes with an undeniable stigma. The fear of being stigmatized affects an individual’s ability to remain close to friends and family. Jose shares that he distanced himself from his friends after some of his closest friends turned their backs on him because of his status.

Jose was able to open up about his status to a couple of friends and was planning the appropriate time to tell his partner. His viral load is undetectable. However, when his romantic relationship soon became public and found its way into social media, things did not occur as planned.

He remarked, “My friend told my then boyfriend that I was going to transmit the disease to him, that he was going to die just like me. We had been intimate but had used protection, and my friends were telling him that HIV was still transmittable even with the use of protection, they did not know what being undetectable meant.”

According to the CDC, an undetectable viral load, means that the virus is under control and less than 200 copies of HIV per milliliter of blood, being undetectable reduces the risk of transmission, but does not eliminate it. This is known as U=U (undetectable= un-transmissible).  Reflecting on this experience, Jose plans to take a different course of action when dating in the future.

Coming from a family with a strong religious background, Jose was not accepted by his mother when he first came out as a gay man. Although he feels that since his diagnosis, his mother has come to accept him, understand him more, and become very supportive.

His initial support came from his sister-in-law, who was the first person he told of his diagnosis. She was a strong support system, helping him in every way that she could. Jose’s sister-in-law urged him to inform his brother of his HIV status. Jose eventually did just that, however, it was hard on him because his brother did not have the reaction he expected. Fortunately, as time has passed, he feels like all his immediate family have come to accept and support him.

When asked what advice he would give to other young individuals who have recently been diagnosed, Jose stressed that one of the most important things to know is that “you are not going to die, people generally believe that if you’re diagnosed, you are doomed and you have just made your grave, but this is not true.”

Based on his experience, Jose would advise those affected by HIV to seek all types of help, especially psychological help. He reflected on the depression that he experienced and said he would urge individuals to seek help in Centers that offer resources, such as TruEvolution, Desert AIDS Project and Bienestar.

Today, Jose enjoys volunteering at TruEvolution, and he serves as a mentor for individuals at the Center. “Knowing that you’re not the only young individual diagnosed means a lot. Seeing that others have endured it makes you feel like you will be able to as well,” says Jose. Jose is also a practicing Catholic and despite the backlash he says can exist against gays by the church—his faith remains in God.

Being a HIV positive gay man can be difficult, and there is a lot of stigma that is still present throughout most communities. Jose is a resilient man with a positive outlook on life. He is not ashamed of who he is, “If someone asks me if I am gay and have HIV, I will tell them I am. I know I am in a country that has laws in place that will protect me”

If you or someone who you know has HIV/AIDS, or you would like to be tested, please reach out to the Foothill Aids Project at fapinfo.org  and/or TruEvolution at truevolution.org for more resources and support.