Life Expectancy Down in America 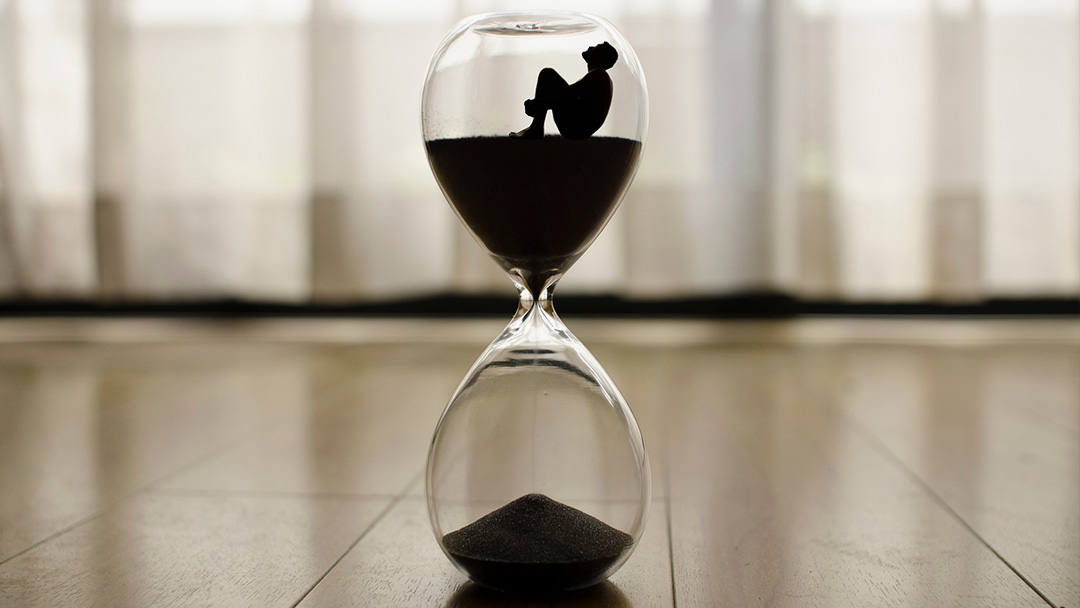 There were 2.8 million deaths in America in 2017 according to the Centers for Disease Control and Prevention (CDC), an increase of 70,000 over 2016. Since the agency began keeping track of this information, this marked the greatest number of deaths in the country in a single year.  The increased death rate according to the CDC is partly due to the country’s aging population, however aging was not the greatest impactor on this statistic. It is the increasing number of deaths among younger Americans, particularly those of middle age, that is driving down the overall life expectancy in this country. In an effort to raise national awareness on this issue CDC President Dr. Robert Redfield declared, “These sobering statistics are a wake-up call that we are losing too many Americans, too early and too often, to conditions that are preventable.”  By “preventable,” Redfield referred in part to the nation’s rising suicide rate. In 2017, the country’s suicide rate reached it highest level in 50 years, accounting for more than 47,000 deaths.  There were also increases in death rates related to stroke, diabetes, Alzheimer’s, flu/pneumonia, chronic lower respiratory diseases and unintentional injuries. Counted among unintentional injuries were deaths related to drug overdoses.  Overdose deaths rose by 10 percent in 2017 and although this was lower than the increase rates experienced in 2015 and 2016—it still contributed to the overall reduction in life expectancy in this country.  Despite this bad news there was also a silver lining in the CDC report. Among the nation’s ten leading causes of death, the cancer death rate actually fell in 2017.   The bottom line as presented by the CDC is a baby born in the U.S. in 2017 is expected to live on average about 78 years and 7 months; however, a baby born in America in 2015 or 2016 was expected to live about a month longer, and one born in 2014 about two months longer. As a result, a baby born in 2014 was expected to live longer—a total of 78 years and 10 months—than babies born in 2017