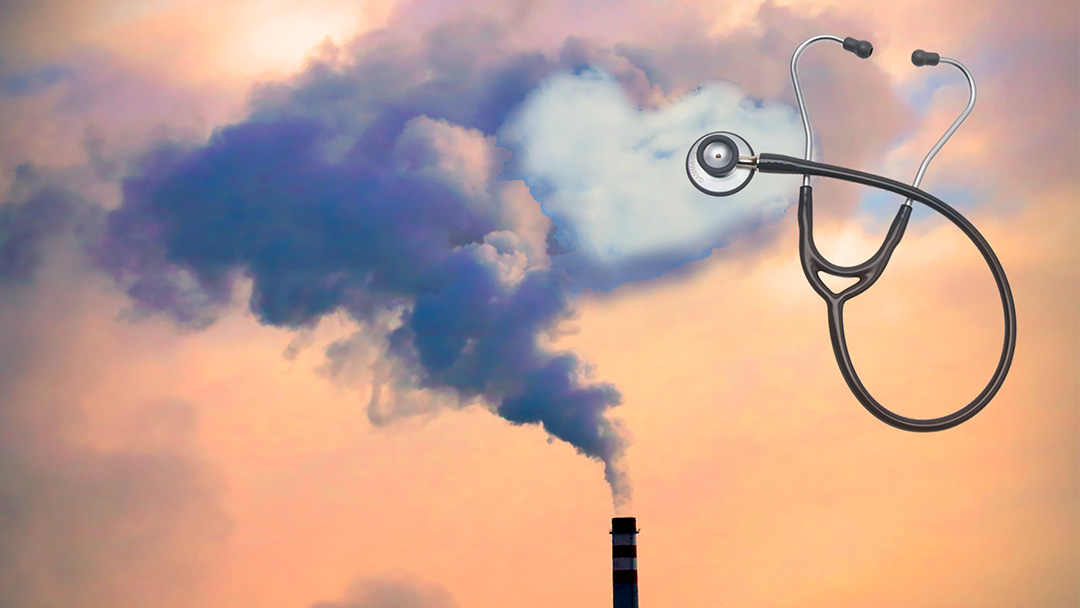 A team of health and climate scientists from the World Health Organization and the University of Wisconsin at Madison published a report in the science journal, Nature, which showed even with a modest and continued increase in temperatures, millions of people all over the world will continue to be exposed to historically unprecedented summer average temperatures.

In addition to heat related deaths and the increased frequency and severity of heat waves, floods and other weather-related disasters, the scientists noted how global warming also contributes to approximately five million human illnesses every year. This occurs through the spread of infectious diseases and conditions that can lead to potentially fatal malnutrition and diarrhea (particularly in the developing world). The scientists also projected that between 2030 and 2050, climate change may result in an additional 250,000 deaths per year world-wide.