Liberty Lane will Provide Much Needed Housing for Homeless Vets 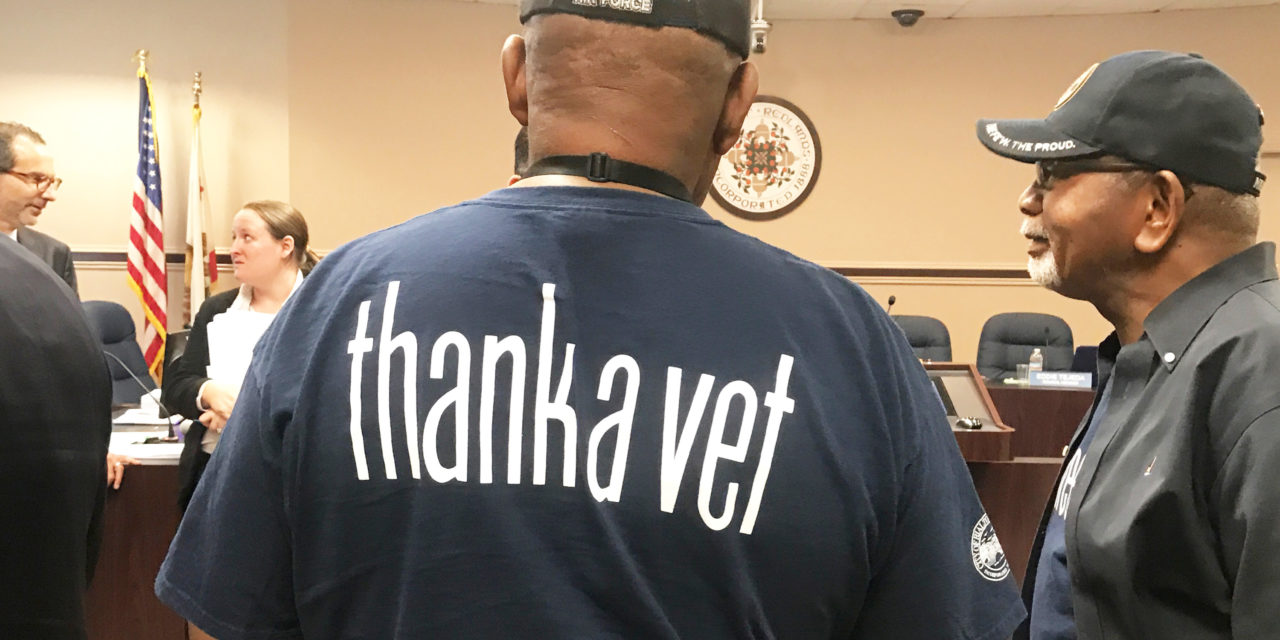 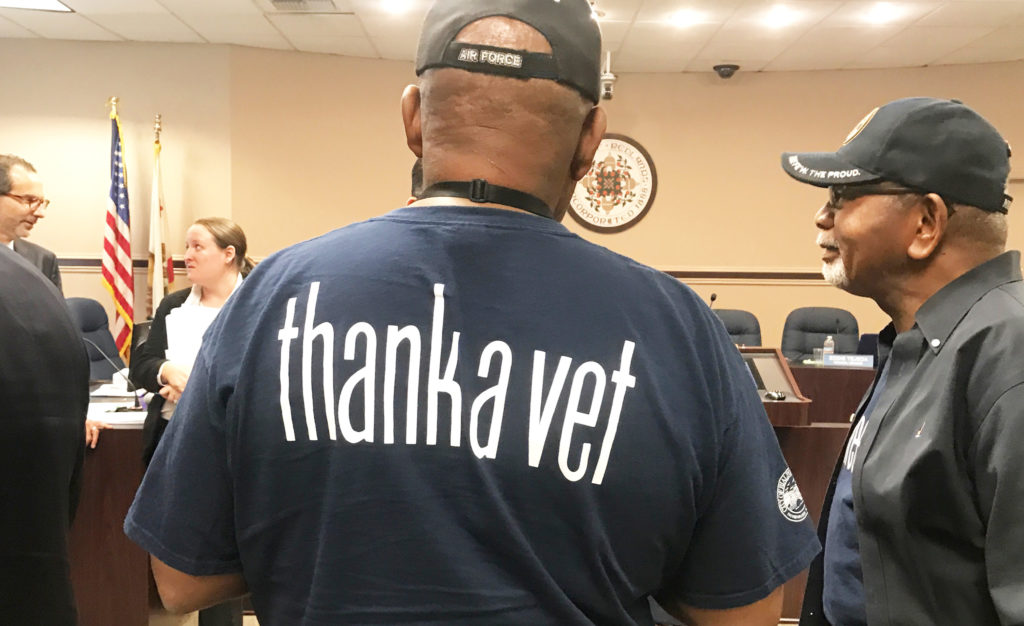 Redlands–The Redlands City Council approved the Liberty Lane housing project last Tuesday after heated comments from members of the public who opposed it.

Liberty Lane is an 80-unit apartment complex for homeless and low-income veterans and their families. It will be located at the corner of Lugonia Avenue and Texas Street.

Many who opposed the project did so out of concern that the units would be filled with veterans who are mentally ill and/or homeless and, as a result, make the community undesirable. However, the project proposal included services and security measures. The development will have two property managers on-site, a community liaison to respond to community concerns, and the services will be provided with support of Loma Linda’s Department of Veterans Affairs, the US VETS organization, and the San Bernardino County Department of Behavioral Health.

The project developer, A Community of Friends, assured concerned citizens there will be security cameras installed on the property, connected to the surveillance system in the Redlands Police Department.

The project will consist of five two-story buildings, a 4,700-square-foot community center with a kitchen and laundry, a picnic and barbecue area, children’s playground, a place for fitness, walking trails, and a community garden.

Officials hope Liberty Lane will help reduce the number of homeless veterans in San Bernardino County. According to some reports, veterans make up nearly ten percent of the municipality’s homeless population. In the last two years, the county has placed additional focus on securing housing for veterans, and has successfully housed 781 veterans. Despite this notable success, between 40 and 45 homeless veterans continue to enter the county’s pipeline for housing every month.