Leading With Compassion: Moreno Valley Superintendent of Schools, An Example for Others to Follow – Part 2 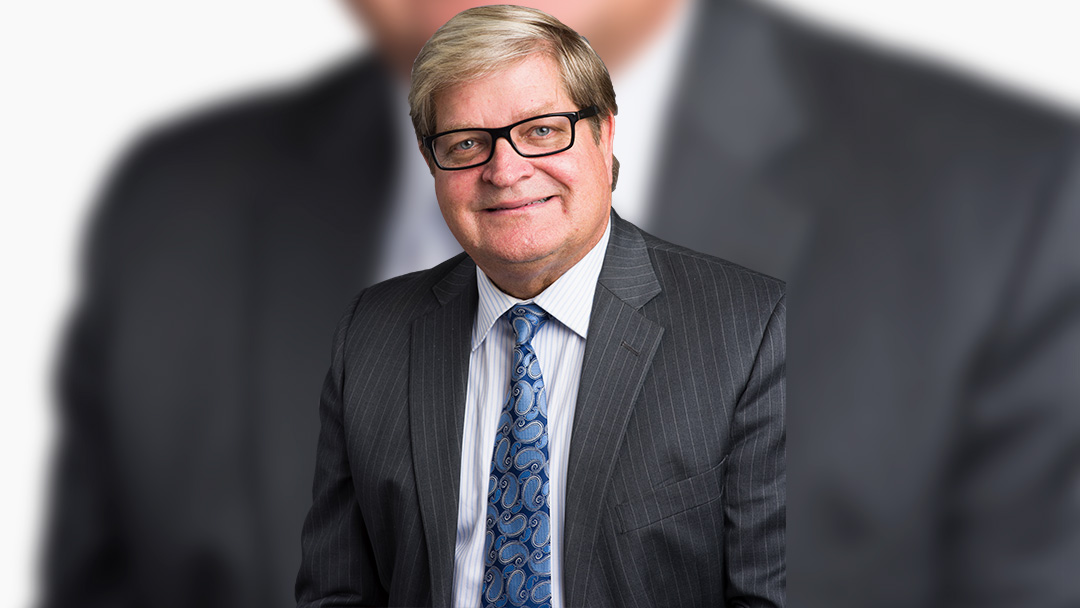 “And I said to myself, whatever I grow up to be, I’m going to be sure that people are safe, and that they are cared about—and, that they know that they matter.”
Dr. Martinrex Kedziora

In Part 1 of this two-part series The IE Voice/Black Voice News introduced many in the Inland Empire to the life and works of Moreno Valley Superintendent of Schools, Dr. Martinrex Kedziora.

Dr. Kedziora has been an active educator in the inland region since the late 1980s and settled into the Moreno Valley School District eight years ago as its chief academic officer before being appointed Superintendent of Schools.

Dr. Kedziora is changing the paradigm of what it means to be a high-level school administrator in several key areas and the community of Moreno Valley is responding to his style of leadership.

During an exclusive interview Dr. Kedziora talked openly about his coming of age in the south during the civil rights era and how that shaped the way he sees the world. As discussed last week, during his elementary school years he experienced the first phase of school integration when Black teachers were sent to teach in White schools and vice-versa. By the time he entered high school, students in southern school districts were being folded into the process as well.

“They integrated our high school and a lot of White people left and went to private schools,” he shared. “They called it White flight.”

Dr. Kedziora discussed why he remained at his local public school and credited his parents for their openness to change. “We’re not going anywhere,” they told him. “These kids are getting bussed [because] they closed their school and if nobody is here to greet them, it will all have been for nothing. We have to show them that it matters.”

Dr. Kedziora recalled how his principal had even cautioned him, “’If you stay here, you are going to be in the minority.” He acknowledges that at the time, he did not understand what the principal meant, but in the future, he would come to understand the principal was advising him the school would be majority Black.

In the years since, Dr. Kedziora told of how, when he began attending his high school reunions, he learned there were a lot of things that Black students went through that he hadn’t known they experienced at the time—things they never told him those long years ago.

He also shared how he was surprised to learn when they were in school together, how most had not wanted to attend the White school. The students explained to him, “We just wanted what you guys have here, but we wanted it there. We did not want to come here,” they advised him during those early years of school desegregation.

“These things really had an impact on my life,” Dr. Kedziora acknowledged. “I’d heard from people that their schools were bad—that’s why they wanted to come here. But when I heard it from them [the students themselves] it really said a lot to me because I didn’t know what they didn’t have—it was very profound.”

Today those experiences help fuel his commitment to the students he serves. “Children in Moreno Valley deserve what everyone else has [regarding education opportunity]. They shouldn’t have to go somewhere else to get it.”

His commitment and participatory approach to leadership is yielding tangible results. He meets at least four times a year with a core group of students as part of the Local Control Accountability Plan and they are aware of and vested in the district’s commitment to equity. “I ask them to go back to their schools and work with their student leadership teams on issues related to equity. I give them an assignment each time we meet, to talk to the different groups at their schools to see how the groups are performing and feeling, and they bring that information back to me.” One of the key focus areas this year is teacher-student relationships.

“A lot of the students told me some of their teachers didn’t make them feel like they cared about them,” he continued. Dr. Kedziora said he asked them to explain. “Kids are really honest,” he acknowledged. “I had the teacher’s union president in the meeting, and he heard everything they said. He went back and talked to the teachers about it.”

The sessions with the students achieve a dual purpose, in addition to focusing on the primary issues related to equity, “It is also helping the students build leadership, communications skills and confidence.”

Dr. Kedziora has also reached out to the community to engage everyone in the success of the city’s students. He has met with African American and other faith-based leaders to more fully engage this in his efforts and recently committed funding to a church-related program for African American males.

He has reached out to the business community and after making a presentation at a Rotary meeting about how good the kids are doing; how sometimes they don’t know that people are listening and watching what they do; and how important it is for the community to invest in them—Moss Brothers, a local car dealership, gave away a car to a student last year and has committed to the same again this year to  help incentive students to come to school.

Also, according to the superintendent, he recently invited the California Department of Education to visit the district. “They wanted an exemplary district that had done more to reach out to families and parents in different ways,” he explained. “They did a visit here in March and they are considering using us to show other districts how to build coalitions and alliances as a foundation for working together,” he shared humbly.

Dr. Kedziora also admits the district still has much work to do in terms of improving academic outcomes for African American and other minority students, English learners, foster youth and special education students.  “As a community, we have to always invest in them and give back to them,” he stressed.

Despite these continuing opportunities for improvement, the district has experienced some tangible improvements under his leadership—less suspensions and better attendance are two concrete examples of progress. “I [also] see students being more engaged in the work we do. We have more students being involved in the science fair, doing science fair projects, and history day projects. I see more students when we have family engagement and family activities, bringing their parents to events, even in high school,” he declared.

In his closing comments Dr. Keziora said, “I just want people to know what an honor and privilege it is to serve in this capacity and that I am grateful to get to do the work that I do.”