Know Your Rights: 5 Basic Rights As a Citizen 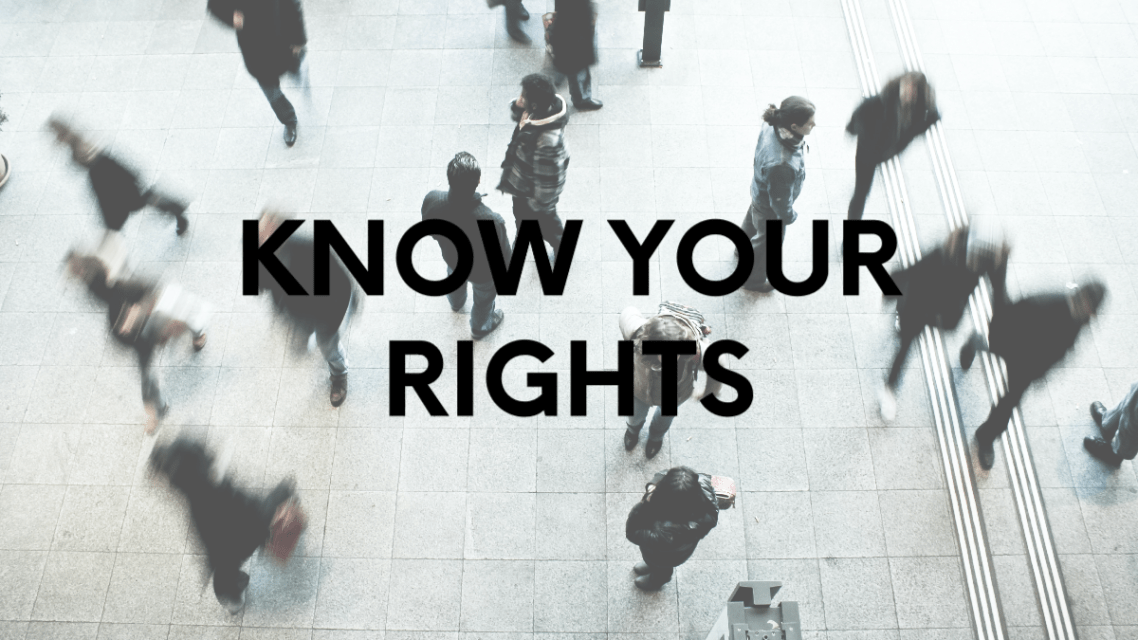 Although America is still working to live up to its promise of equality for all people, the nation—at least on paper—offers equal rights to all citizens.

Those rights are embedded in the Bill of Rights as enshrined, preserved and protected in the U.S. Following are the five basic rights most often taken for granted—until someone attempts to abridge them.

The Right to Freedom of Speech and Expression

This right, defined in the Constitution’s First Amendment, guarantees all citizens voice their opinion and express themselves freely. It also prohibits Congress from establishing a religion or promoting one over the other, abridging freedom of speech or freedom of religious practices or the right to assemble peacefully. It is one of the ten amendments identified in the Bill of Rights.

There are however certain types of speeches that are not protected including obscenity, child pornography and fighting words, among others. 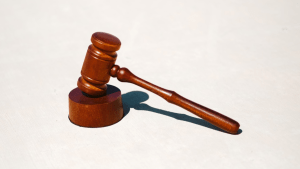 The Right to a Fair Trial

Laws and policing in the U.S. are relatively strict and often are applied in ways biased against people of color, yet the Constitution ensures that every citizen is entitled to a fair trial at every level in the judicial process. From a civil perspective, it is estimated there are about 40 million lawsuits filed in the country every year. In cases involving criminal defendants, the law entitles them to a speedy and fair public trial.

The law also states everyone is presumed innocent until proven guilty. In addition, those accused have the right to be informed about the proceedings of their case, to have adequate facilities and time to defend themselves through legal assistance and if they cannot afford one, one will be appointed free of charge. They also have a right to an interpreter.

The Right to a Free and Unperturbed Media

Citizens have the right to access media that is untroubled, transparent, and informative because a democracy only functions when people are well informed—not misinformed. Therefore, it is important citizens have appropriate information for decision making.

Although newspapers, news channels and radio stations continue playing a pivotal role in disseminating information, with the proliferation of the internet, electronic media including social media is now an important component.

The Free Speech Clause of the Constitution prohibits anyone from suppressing free speech in the media unless it can be categorized as “Not protected by the First Amendment.” The Constitution allows everyone to have access to all news and media outlets. 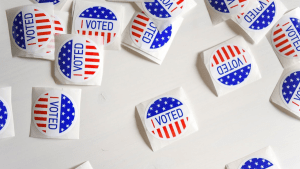 The Right to Vote Freely in Public and Open Elections

Voting eligibility in the U.S. is governed by both the Constitution and state law. According to the 26th Amendment, every citizen aged 18 years and older can vote. At the Federal level, the Voting Rights Act of 1965 prohibited voter discrimination, however, in 2013 the U.S. Supreme Court gutted key provisions of the Act.

There are also other Acts designed to protect and support voting rights, including the Voting Accessibility for the Elderly and Handicapped Act of 1984; the Uniformed and Overseas Citizens Absentee Voting Act; the National Voter Registration Act; and the Help America Vote Act.

Aspects of the states’ responsibility regarding voting—as defined in Article 1 of the Constitution—is to oversee the elections. However, in many instances around the country states have worked instead to disenfranchise groups of voters including Blacks, other people of color and students. Examples of voter suppression include gerrymandering, voter identification laws, residence laws for out of state college students, etc. 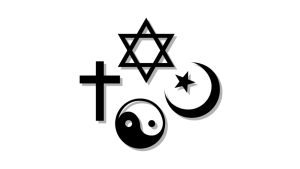 The Right to Worship Religion Freely

The First Amendment of the Constitution not only guarantees Freedom of Speech, it also protects your right to follow any religion you choose or no religion at all.

It also ensures individuals are not required to pass through their core values and beliefs to conform to the government. No one can impose or force his or her beliefs on anyone.

As a result, the Constitution prohibits teaching religion in public schools, universities, or public run organizations.