“There is no greater tyranny than that which is perpetrated under the shield of the law and in the name of justice.”

Firstly, they sought to stoke fear among their Republican constituents as a means of fueling uninformed passions against passage of ACA 3, a statewide measure to remove involuntary servitude from the California constitution, a provision which allows the state and private corporations carte blanche to exploit prison labor for financial gain. And secondly, to leverage that fear as a way of bolstering voter support and raising their own visibility for the 2022 election cycle—both face reelection next year.

To reelect either man—Bianco, power hungry and a legend in his own mind coupled with Hestrin who sees a death penalty opportunity with nearly every defendant—would be wrong for Riverside County.

Elected officials like these act out their ambitions and authoritarian dreams sitting in judgement over others as if the moral, legal, and judicial high ground is their exclusive domain where they alone decide who is arrested, charged, and judged all while ensuring they cover each other’s backs in the process.

Meanwhile the nation is being dragged, though sometimes begrudgingly, to the future with a recognition by many in both parties, the system is unjust.

Bianco and Hestrin however, see 2022 as an opportunity to push against history hoping if they can stoke enough fear among voters, they will cling to power while continuing to push against the tide of change.

But many in Riverside County are growing weary of policing and criminal justice being administered as if Riverside County has fallen into the Twilight Zone and found itself in the backwoods of the Jim Crow South. The glaring question is, if this is not who we are, then why do we elect officials like Hestrin and Bianco, who are?

Hestrin is pushing California to restart the death penalty—of course he would. Afterall, twice in recent years Riverside County has led the nation in the assignment of death penalty cases. Since 2019 alone he has filed four cases and according to reports there are 13 death penalty cases pending. Even as the data shows this is not a deterrent to violent crime; even though again and again DNA evidence has cleared individuals on death row; and even as data shows Black and Brown people are disproportionately sentenced to death—Hestrin, in his arrogance, flaunts death penalty sentences like a military general wears stars and bars. 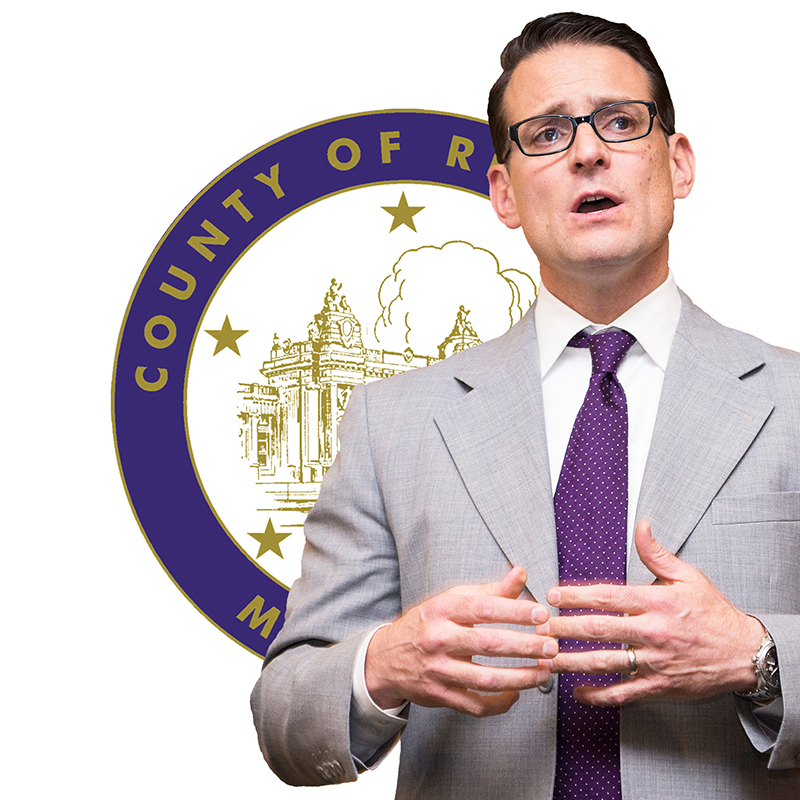 It is easy to see through the fake declarations, false assertions, and right-winged dogma Hestrin and Bianco spew aimed at rattling the  nerves of members in the community who live in fear. But what are  people afraid of? Their inability to halt the progressive march towards a future where there is destined to be a sharing of political power…a future where right-wing ideology will not rule the day?

It is a march to the future, a movement happening without the leadership of a Martin Luther King Jr. or Cesar Chavez. There is no single individual for them to focus their attacks, unleash their investigators upon, to intimidate with their officers. It is the march of a changing demographic, the evolution to a browner, younger, more informed and engaged populace who have grown up and grown weary of carrying the burdens of racism and injustice.

People like Bianco and Hestrin appear to have no interest in building bridges to the future. Their minds are closed to change, opposing any initiative aimed at meaningful reform. They rally for support stoking  fear to leverage as a bulwark against change. They fight against transparency as if it is a form of radiation destined to put their lives at risk. They appear incapable of accepting what data has continued to reveal relative to the inequities in the criminal justice system and seek to preserve the status quo at any cost. They twist, misrepresent, project, and exaggerate whatever they deem necessary to stymie progress.

Currently included on their list of things to fuel outrage is resistance to ACA 3. These men and their Republican allies are leading an all-out assault buoyed with feigned indignation against this initiative.

And there are other reasons they are so frantically against it. Of course, they profess the rehashed Republican talking points typically used to dissuade reform and not worth rehashing here. As such, it does not take much imagination to see through the trite arguments like…the criminals love working for pennies… right,  as much as the enslaved liked working for free. Or it will put criminals back on the streets… certainly nothing true or original about this argument.

The LA Times recently reported during the peak of the pandemic the State of California kept prison factories running, “even as rehabilitation programs, educational classes and religious services were canceled to halt the spread of the coronavirus.” According to the report inmates revealed they were forced to work for pennies an hour under threat of discipline—many of them became sick.

Yet, Bianco proclaims, “There is not slavery. . . Inmates are not slaves. They are convicted criminals serving a sentence for victimizing us.” 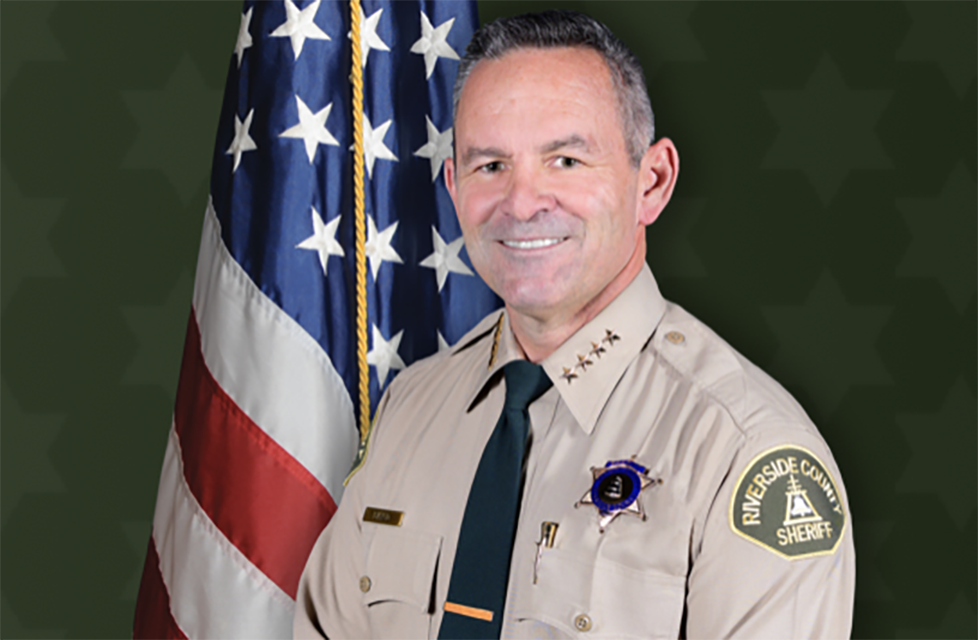 In his blind ignorance, he makes the most obvious argument for the passage of ACA 3—inmates  are not slaves! And should not be treated as such.

Colorado, Utah, and Nebraska lead the nation having already banned involuntary servitude in their states, yet crime did not increase as a result and dangerous criminals were not set free to run rampant through their communities. Currently there are 12 other states with similar legislation or ballot measures in process and organizing in under way to take similar action in at least 12 additional states.

Bianco and Hestrin have joined their futures with the racist, dangerous, and discredited ideology of the former president and his coven of insurrectionists. Rather than seeking to build unity, to find common ground, they cling to the philosophies of the “lost cause” grasping for power as residents of Riverside County prepare to leave them in the past, frozen in place along with the racist, confederate policies and ideologies they embrace and seek to perpetuate.