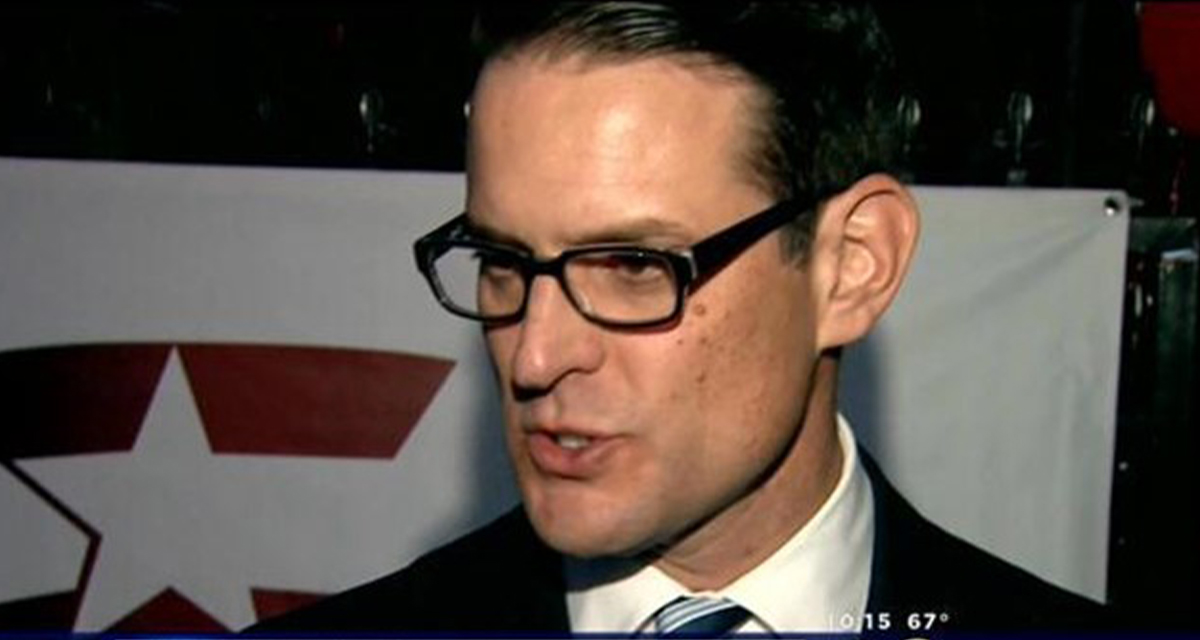 Logic and reason tell us justice will fare better when district attorneys are no longer beholden to the police unions that fund their campaigns.

Often described as among  the most powerful players in the criminal justice system, local district attorneys wield outsized influence regarding how justice is administered and wield a piercing megaphone when it comes to dissuading movement toward criminal justice reform.

In Riverside County, District Attorney Mike Hestrin fits this mold as if it were made for him alone, and his overly aggressive use of the death penalty has earned him national attention. Even as countries around the world and states across the nation turn away from the barbarism of this antiquated form of punishment,  Hestrin, drunk on the power “purchased” on his behalf by police unions and deluded by a belief in his own “omnipotence”  insists he holds the power of life and death in his hands and we should trust his moral compass to make decisions about whose life should be weighed on the balance of justice.

His rabid support of the death penalty led him to aggressively support voter legislation in 2016 to  accelerate putting people to death and in 2019, he  took issue with Governor Gavin Newsom when he placed a a ‘moratorium’ on the death penalty in California.

Hestrin’s position on this issue shows the glaring hypocrisy in his criminal justice logic. When the voters approved an accelerated death penalty process in 2016,  he could not be more supportive of the outcome but when a majority of voters supported Proposition 57 he was aghast at the outcome.

For Hestrin (and other conservative district attorneys) to stand in opposition to this process aligns with what he typically does whenever there is an issue opposed by police unions.  Where police unions stand on this issue has never been a secret. And in response, Hestrin and others are asking the courts to withhold the credits.

It is all part of the typical bait and switch where on the one hand we read how some police unions are promising reform but on the other hand we watched as they poured millions of dollars in support of Proposition 20, designed to roll back parts of Proposition 57.

It also targeted other measures passed by voters including Proposition 47 which reclassified many felonies to misdemeanors and requires the state to spend the money it saves by reducing the number of nonviolent felons imprisoned and redirect the dollars to social and educational programs and to reconsider AB109, a 2011 law that realigned responsibility for a number of nonviolent felons from state prisons to county jails.

Proposition 20 was roundly defeated by voters in November 2020 but Hestrin and his union patrons persist in turning back progress and reform, regardless.

Raised in Riverside County, many see Hestrin as a local boy who made good, while others view him as nothing more than an overly aggressive prosecutor who has sold his soul to police unions in exchange for their reliable campaign donations.

Millions of dollars flow from police unions to district attorney campaign coffers here in California and elsewhere in the country.

District attorneys are not the only ones being bought. Others who  might be counted among the compromised range from city council members to state legislators, and let us not forget–judges. It seems, police unions are willing to pay big dollars in support of whoever is willing to bend to their will. So much so, it is surprising that accusations of “quid pro quo” are not levied whenever charges are not brought against police officers involved in questionable “use of force” incidents where the evidence seems compelling enough to warrant charges and a trial.

Nowhere else do campaign dollars “gorilla glue”  the bonds of loyalty tighter between campaign donors and candidate/elected officials than it does between district attorneys and police unions.

Hestrin has demonstrated this again and again in Riverside County standing against criminal justice reform no matter what the issue is, even going out of his way to rail against a legislative effort to remove “involuntary servitude” from the California Constitution.

Yet, Hestrin has remained strangely mute on another important issue that broke in January. The state’s largest and most influential lobbying organization for prosecutors—the California District Attorneys Association (CDAA)—is currently embroiled in a scandal after a self-commissioned audit released in January found that the organization spent public funds meant for environmental prosecutions on lobbying state officials instead.

The co-chair of the group’s environmental subcommittee responsible for the funds is none other than Riverside County’s District Attorney “butter won’t melt in my mouth,” Mike Hestrin. Who offered the following response to the issue when the story broke, “Part of what happened was there just weren’t enough controls over the money that you know how it was being spent.” For a DA who has something to say about criminality at every turn…appeared at a loss for words.

The CDAA is best known for its unflinching opposition to, and lobbying efforts against–you guessed it–any measure aimed at criminal justice reform. The organization’s priorities align with those of Hestrin and both align with the infamous police unions.

The CDAA problems do not end there. In March, the organization’s chief executive officer advised the California Attorney General of the probable  unauthorized transfer and expenditure of asset forfeiture and high-tech funds by what was described as  “former staff members.”  In other words, of the $1.2 million in funds intended to facilitate training on how to conduct asset forfeitures properly and ethically,between 2015 and 2020, at least  $1.1 million were  funneled to the organization’s general fund instead.

Civil rights groups and justice advocacy organizations are pressing the legislature to authorize an independent audit of CDAA’s finances and demanding the group repay misused funds stressed, “The pursuit of justice cannot be selective. When a group like CDAA is tasked with enforcing the law and does not hold itself to the standards it espouses, people lose trust in the system. To repair this trust, CDAA must be held accountable and its operations must be examined.”

His Actions Support the Big Lie of the Former Guy

Hestrin will be more and more visible in the coming months as he prepares the ground for reelection. Let us not forget who this man is. In addition to the concerns detailed above, Hestrin appears to be a card carrying member of the Republican cabal supporting the “former guy” and his “big lie” about election fraud and abuse. Hestrin purportedly pushed the country’s Registrar of Voters to place undercover agents at polling places and capture the license plates of those delivering ballots to drop off locations during the 2020 election cycle among other antics.

This man has shown us who he is. Now, it is time for the voters to show him who we are. In 2022, voters will have an opportunity to turn the page on a disingenuous, highly partisan  and what may be, a  compromised district attorney.