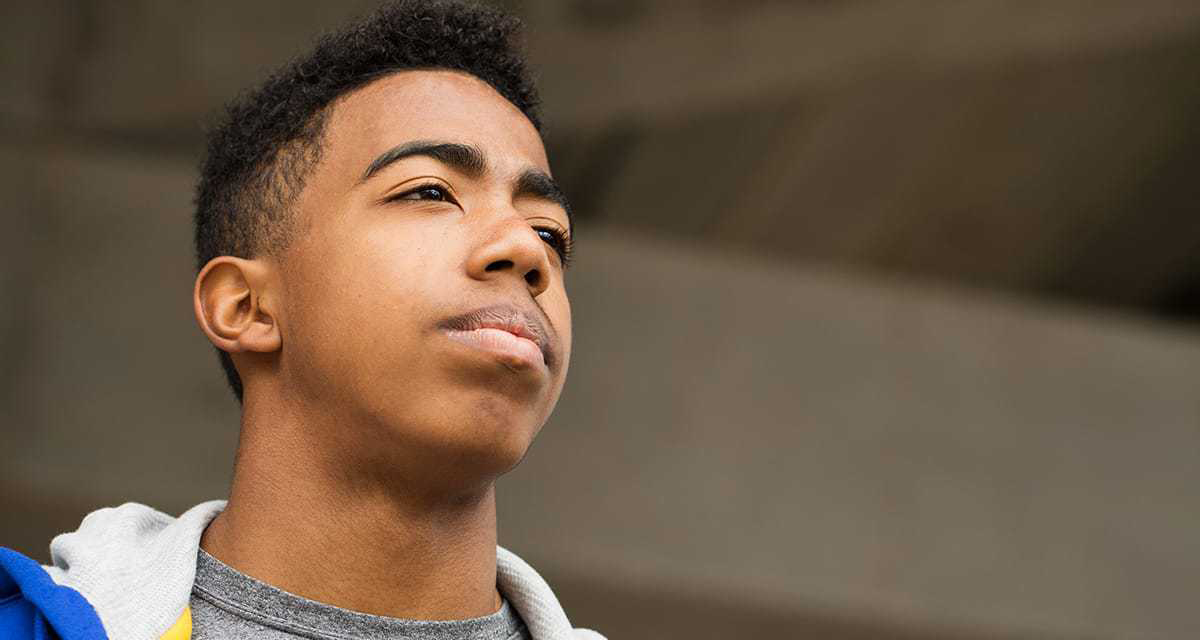 May 25 marks one year since the barbaric killing of George Floyd at the hands of Minneapolis police;  365 days later, the nation still struggles to acknowledge and own the horror of his death.

Legislation named in his memory languishes in the U.S. Senate, almost as if its passage with all its key elements, but also an admission Floyd’s death was not only the responsibility of the officers in whose custody he died, but also the responsibility of a nation complicit in upholding a system in which the barbaric treatment of Black people is endemic.

In the meantime, police agencies in local communities across the country, including here in the inland region, appear willing to do only the bare minimum in relation to change, if anything at all. This is possibly in hope, like in the past, it will all blow over until the next grotesque killing. Maybe some believe people will eventually become desensitized to the travesty. Yet, on another level, everyone knows, this is not sustainable.

Many are working to create what policing  should look like when America finally and successfully strikes racism for its structures and institutions. This, however, will never come about without determined and sustained focus and advocacy from the Black communities, other people of color and those in the White community who support change, largely because there is big money and determined forces aligned against it.

It is no secret these forces include a number of  police chiefs, sheriffs, officers, deputies and their unions as well as political leaders. Certainly, this is not true of all in law enforcement or politicians but it is true, for far too many of them.

I applaud the government institutions, corporations and nonprofits who last year rushed to take the first step toward remediation. The first step I am referring to is the recognition that racism is a public health crisis. Now comes the hard work—change requires more than the recognition of a problem.

Those Leading the Way

We must applaud and support the work of Center Against Racism and Trauma (CART) in Riverside, the NAACP and other local groups stepping up and doing the heavy lifting of beginning a dialogue among everyone in the Inland Empire willing to engage in a conversation focused on ‘sharing ideas and information regarding how to create the constructive changed needed to build a better, more accepting and supportive Inland Empire.’

Discussions between local police and/or sheriff departments and local citizens have occurred. Though I have not participated in any such interactions I have noted, in at least a couple of instances, there were some police/sheriff department leaders who appeared more intent on making sure the community knew police/sheriff officials’ power and authority under the law, than listening to the concerns of aggrieved members of the community or offering consideration to the validity of their concerns. Nor did they appear eager to be more transparent about allegations of inappropriate  actions by police/deputies.

However, beginning a dialogue is an important step.

As adults continue working for progress, it is also important that children and youth are engaged in the conversations. The NAACP Youth Council has established and maintained this needed focus. On Friday, May 21, the  organization presented “Breaking Bread Together,” a webinar in partnership with the Riverside Police Department.

The event fostered dialogue between African-American youth and Riverside police officers. Speaking about the webinar in advance, Chief Larry Gonzalez stated, “The opportunity to engage with our local youth is not only so important right now, but necessary for our relationships within the various Riverside communities to keep growing.”

The event’s theme was, “It’s hard to remain enemies when you’ve broken bread together.”

As Sharron Lewis Campbell, 1st Vice President of the Riverside NAACP declared in the invitation,  “Breaking Bread Together gives our youth and police officers an opportunity to have a series of open-ended conversations which will provide a space for them to find answers to their questions.”

A separate study highlighted that between the years of 2010 and 2014, Black males aged 10 years and older were nearly three times more likely to die as a result of police violence than their White counterparts. It is the unmitigated health inequality that burdens Black males, their families, friends, and community with disproportionate experiences of loss and grief, in addition to the other mental and physical health concerns resulting from police violence.

The trauma experienced by far too many Black youth in relation to police is real and as such “Breaking Bread Together” holds possibilities for improved relationships between police and the young people in the communities they serve.

But, for the webinar to have an impact that lasts beyond the Friday afternoon event, Riverside police must know that “Breaking Bread Together” counts for more than a casual encounter with no strings attached.  In the Black community it is a way to affirm trust, to build confidence, and a sense of comfort with an individual or group of people. Our youth deserve this level of consideration and more.