Keeping it Real: Race and Representation in IE County Government 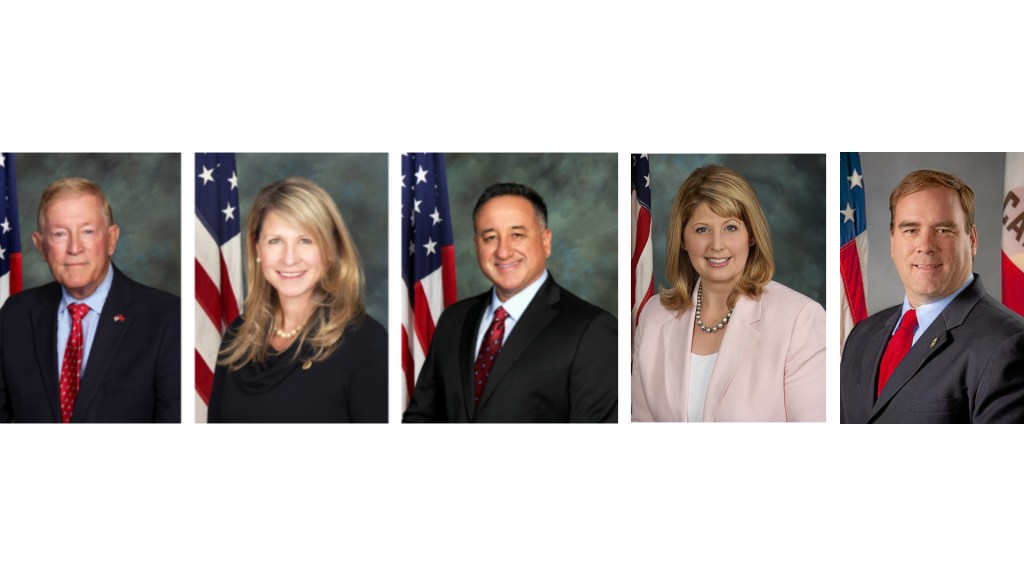 Of the five members of the San Bernardino County Board of Supervisors, only one, Joe Baca, who represents the fifth District, is a person of color.

Baca accounts for only 20% of the Board, the remaining 80% of its members are White. Yet, when you look at the demographics of the county the picture is quite different, the numbers are nearly reversed.

According to data published by the U.S. Census Bureau, only 29.8% of the county’s population is White, making it abundantly clear the make-up of the Board is far from a representative reflection of the county’s citizens.

This may partly explain why county officials so easily place economic interests above the lives of constituents as demonstrated by the board’s decision to sue California Gov. Gavin Newsom claiming he has no authority to implement stay-at-home orders even as COVID-19 infections and deaths surge in San Bernardino.

On Thursday, Dec. 17 the county saw the largest single day case increase in the number of new cases of the virus, the ICU capacity stood at zero, and the death toll reached 1,323. Also, another 19 family members, friends and neighbors in the county lost their lives to COVID-19 in the single day between Wednesday and Thursday.

With sheriffs declining to enforce the stay-at-home order in both inland counties, and board supervisors filing suit against the governor to halt the stay-at-home order in San Bernardino County, the Inland Empire is now a captive victim of the COVID-19 related insanity perpetrated by the national Republican party and supported by its mindless minions across the country—including the leaders of this region.

How do they continue to wield so much power when most voters in the area are registered Democrats and people of color? The  same groups of constituents who are among those suffering the most grievous impacts of the virus. What can be done to change this?

Perhaps the power and control of the Republican party in both counties is in large part due to a form of political gerrymandering. Although state legislators worked to change this last year, in October 2019 Newsom vetoed SB139, the People’s Maps Act.

The bill required counties with more than 400,000 residents to hand over responsibility for redrawing county supervisors’ districts to an independent commission like the statewide citizens’ commission does for state lawmakers and Congress after the decennial census. Both Los Angeles and San Diego Counties already use citizens’ commissions.

Currently, Boards of Supervisors in Riverside and San Bernardino Counties are empowered to draw their own maps every ten years, so with Republicans controlling both boards, even though minorities and registered Democrats are now in the majority, it is highly probable the Board members will work overtime in 2021 assuring district lines are such Republican will continue to maintain their stranglehold in the region assuring Black and Brown residents remain a low priority. 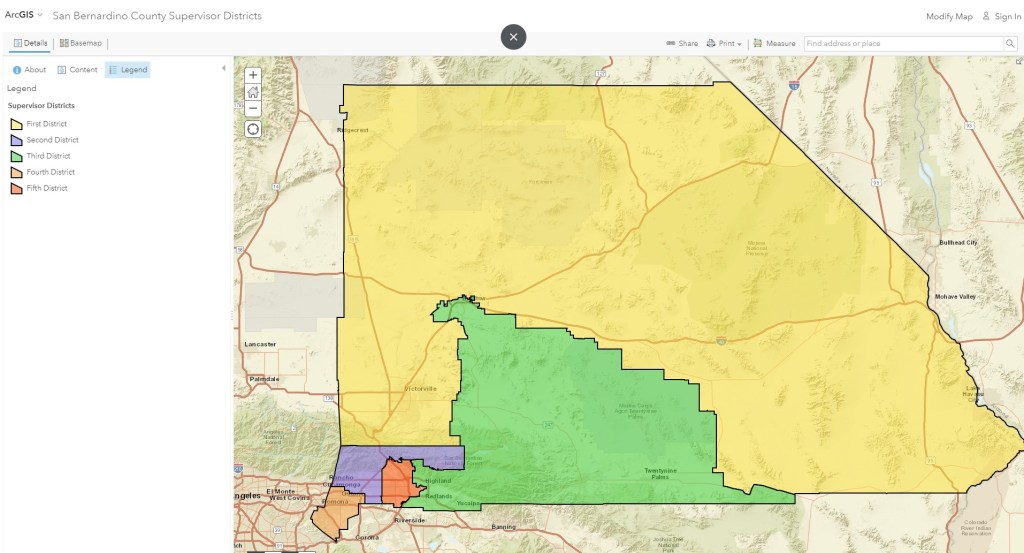 We witness this same scenario across the South in places like Georgia, Alabama and Florida, and it is hard to admit such racist political ploys are also being played right here in Riverside and San Bernardino Counties even though the region’s demographics and voter registration indicate Republicans should not be the majority on either county board.

So, what can citizens do to change it?

When Newsom vetoed SB139 he wrote, “While I agree [independent] commissions can be an important tool in preventing gerrymandering, local jurisdictions are already authorized to establish independent, advisory or hybrid redistricting commissions.”

At the time, advocates for SB139 offered a succinct and direct message, “When elected officials draw district lines, they get to design their own territory and choose who votes for them.”

Bottom line—it distorts representative democracy; leads to racially discriminatory manipulation weakening the voting strength of targeted communities, and it also undergirds partisan manipulation that favors one political party over another.

With such authority resting in the hands of the Republican party in a region that is largely minority, it is apparent this is exactly what we see and experience in relation to both the Riverside and San Bernardino Counties’ Boards of Supervisors.

It is time county leadership becomes reflective of the constituents they serve but this can never happen if mostly White Republicans maintain control of the supervisory boards and by default, county districting.

Learn more about who can establish redistricting commissions here, get involved and push your county board to utilize a citizen commission to lead the realignment of county districts.

The supervisors were elected to represent the people of this community, not their political parties. It is past time to press for change. Remember, power never concedes anything without a demand.