Keeping it Real: Post COVID-19 the Black Community Must Continue Pushing for Change 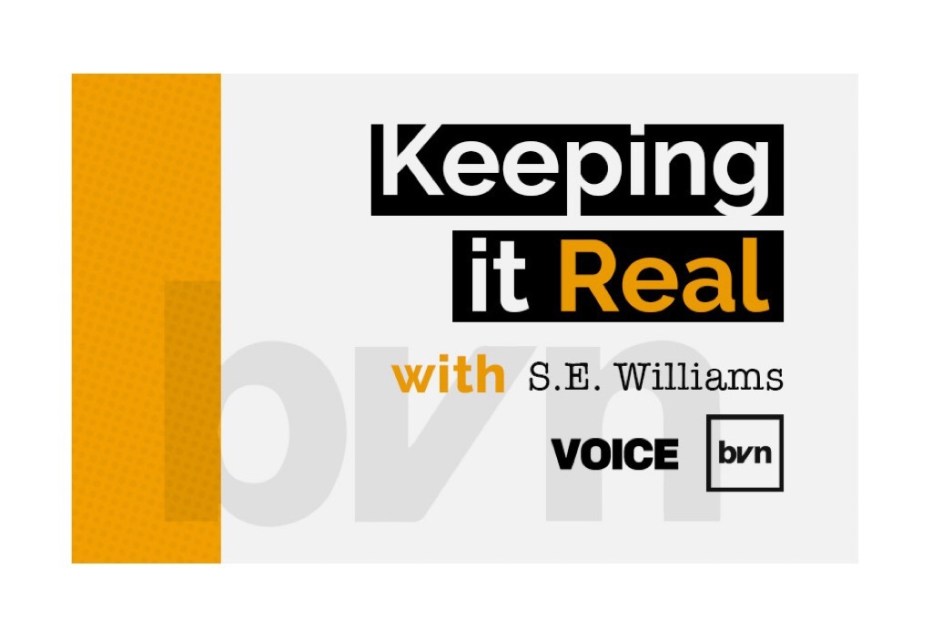 Perhaps it was the history evoked by Black Panther Party co-founder Bobby Seale when he spoke at a virtual town hall event hosted by Moreno Valley’s SBX: Youth and Family Services during the April 28 celebration of African American Unity Day that raised the question of government contradictions in my mind.

The legendary Seale reminded us during his talk (and perhaps some heard this for the first time) of how as a young man in the early 1960s he was so moved by the words of Rev. Dr. Martin Luther King Jr. and Malcolm X he left his job with the National Aeronautics and Space Administration’s (NASA) Gemini Program for a higher calling—to work as a grassroots organizer.

Or, perhaps, it was my recent viewing of the movie, “Judas and the Black Messiah,” that reminded me how doggedly determined the FBI was to bring down the Black Panther organization by killing its Chicago leader, Fred Hampton. Reliving his death was a painful reminder of how he and the movement were betrayed by Blacks.

Perhaps it is in knowing the services that Seale, Hampton and others raised money for, provided, fought for, and in the instance of Hampton and others—died for, are now accepted as what this nation should provide to the underserved until the fortresses of systemic and institutional racism are destroyed.

Maybe, it was the “Stepin Fetchit” performance of South Carolina Senator Tim Scott’s response to President Joe Biden’s formal address to the nation on April 28, the same African American Unity Day Bobby Seale spoke at the SBX town hall. This day is also called Heroes Day in some places or Super-Hero Day here in the U.S. Tim Scott failed to meet the bar in any case.

As one of the Republican Party’s most visible token Blacks, Scott is often trotted out to cover and equivocate in response to some of the party’s racist antics, with his ‘now-now Republican peers’ admonishments—though I call them timid-tap-backs because they are certainly not direct-slap-backs—he says something qualifying like, “I think anytime you leave the impression, intended or not…” Really Tim? “Intended or not?” That certainly packs a powerful punch…. or not!

Sure, he has played his Black card on pivotal issues like the anti-lynching bill where he partnered with now Vice President and former Senator Kamala Harris and current New Jersey Senator Cory Booker, but to no one’s surprise, his Republican peers had not interest in voting for it, so it was easy for him to feign righteous advocacy for the legislation and not risk his Republican “favorite Black son” status because he probably knew it would not pass despite disingenuous platitudes from Senate Minority Leader Mitch McConnell uttered when they seek to bolster Scott’s bonafides as their front man on Black issues.

“[He] is not just one of the strongest leaders in our Senate Republican Conference,” McConnell said. Obviously not strong enough as we still do not have a federal anti-lynching law. The only time he seems able to garner their support is when he successfully waters down measures important to the Black community as we witnessed with the prison reform legislation.

Or perhaps my angst is rooted in what I see as the same watering down strategy now poised to reoccur with the George Floyd Justice in Policing Act. Beyond banning chokeholds which many states have achieved and restricting no-knock warrants.

However, two of the most important demands from the Black community include placing limits on qualified immunity which shields government officials from being held personally liable for constitutional violations like the use of excessive police force; and, substantive revisions to Section 242 of the U.S. Code that would lower the criminal intent standard, thereby making it easier to convict officers of misconduct. Currently, jurors must agree an act that caused a person’s death was done willfully—the goal of the George Floyd Criminal Justice Reform Act is to change the language  “willfully” to “knowingly.” Regarding these pivotal concerns, Scott is walking around the Senate with a bucket of water in his hands.

All of this may only be a part of my frustration because I recently learned that once again a local sheriff’s department, this time Riverside County, just received another grant—this time, $3.3 million dollars.

Reports indicate 47 percent of the grant is targeted to increase the salary and benefits of county deputies;  23.6 percent will support programs aimed at training future employees (more deputies?); and 23.5 percent is designated for COVID-19 related supplies—what will happen to these funds now that many of the COVID restrictions are being lifted?

In the wake of George Floyd’s murder, during the peak of the COVID-19 crisis last year there was political, corporate ad nonprofit alignment that “Racism is a public health crisis.”

The Black community hoped this would serve as a springboard for changes in economic opportunity yielding access to meaningful, well-paying jobs, healthcare, housing, environmental justice and high quality education,  if not more important, justice in policing so our sons and daughters would no longer be at risk of their lives.

The Black community and their supporters sought changes in the laws that continue to allow indiscriminate killings. They asked local leaders to reimagine local policing, to redirect part of the police budget away from police departments to mental health professionals and to nonprofit groups working in local communities.

Now, as the pandemic appears under control, many are anxious to return to life as before. Those awakened to the issues of injustice may easily fall asleep hoping as they awaken from the long-night-year of the pandemic, things will go back to the way they were. Black people and other minorities do not have that luxury. As the young people say we must stay “woke,” because our lives may depend on it.

We must “make good trouble,” and force local, state, and national leaders to face the contradictions as Hampton advised more than 50 years ago.