Keeping it Real: Is Riverside County’s “Cancel Culture” Advocate an Advocate for Slavery? 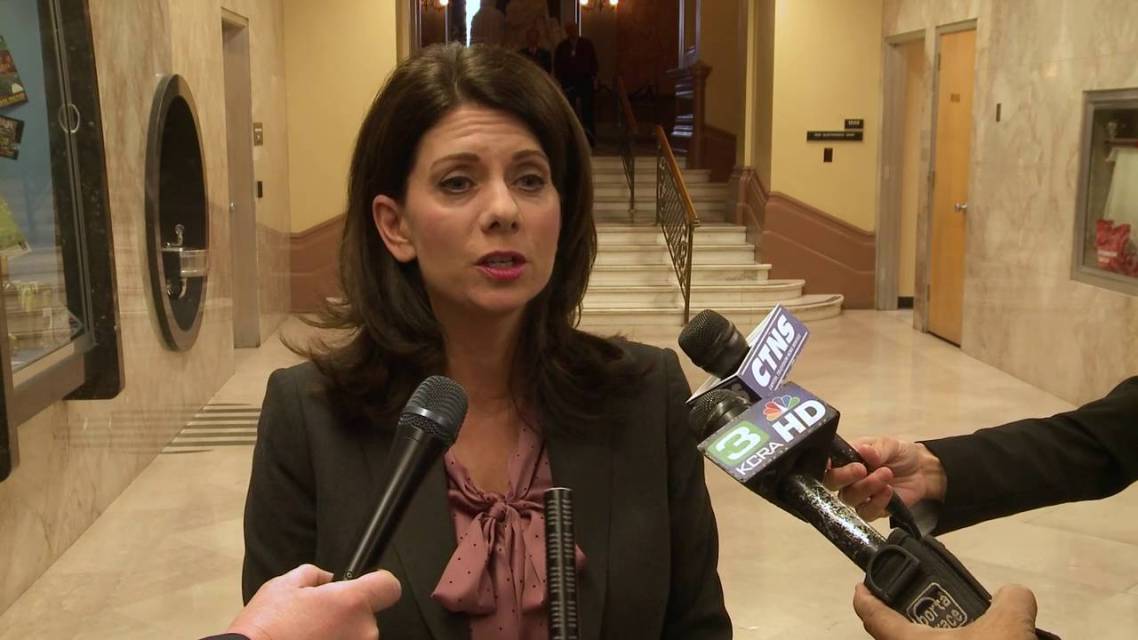 “Every advocate of slavery naturally desires to see blasted, and crushed, the liberty promised the Black man/[woman] . . . It may seem strange that any men/[women] should dare to ask a just God’s assistance in wringing their bread from the sweat of other men’s faces. . .  I approve the declaration in favor of so amending the Constitution as to prohibit slavery throughout the nation.”

Like the 13th Amendment of the U.S. Constitution, California’s Constitution proclaims “neither slavery nor involuntary servitude—unless for punishment of a crime—shall ever be tolerated.”

This clause, not only in these constitutions but in state constitutions around the country, provides a canyon-wide chasm for incarcerated Americans to be exploited for their labor in ways as intrusive and pervasive as chattel slavery.

As elucidated in the seminal documentary, Ava Duvernay’s “13th,” America’s prison-industrial complex not only provides virtually free labor, it is fattening the coffers of corporations and governments alike in a mutually beneficial and perverse coalition that exploits Black and Brown bodies with awareness, but without an inkling of consideration to what the system has done and continues to do to them and the  families left behind in their beleaguered communities.

Those trapped in this billion-dollar industry, create wealth for the political-corporate partnerships while they are paid pennies on a dollar, and then those pennies are collected by the prison to pay fees related to their own incarceration, unable to earn enough to help with family needs at home.

Perhaps what may be even more galling, according to the Malta Justice Initiative, is many of these same corporations participate in inmate work-release programs where they receive a Work Opportunity Tax Credit of $2,400 for every work-release inmate they employ as a reward for hiring them.

In the meantime, among those profiting the the most often rail against raising the minimum wage for Black and Brown people who avoided a system designed to entrap them—find themselves instead  struggling to keep families afloat while so many of their breadwinners languish in prison—many work 40 hour weeks and still languish below the poverty line.

In the ongoing effort to dismantle the foundations of this overt example of institutional and systemic racism, an effort is underway in California to eliminate the slavery exemption enshrined in the state’s constitution.

Earlier this year, a constitutional amendment was introduced in the Assembly to remove the slavery exemption (ACA3) and efforts are underway—including here in Riverside County—for local municipalities to adopt measures in support of amending the state constitution to remove it.

But, before the measure could be discussed by the Riverside County Board of Supervisors a ferocious and organized effort was launched against it. More than a hundred messages of opposition poured into the clerk of the board after the public posting of a recent meeting agenda and in advance of the scheduled meeting where the item was scheduled for discussion.

Most of the comments were a cut and paste statement obviously from a single source.

Many wondered who would advocate for the perpetuation of modern-day slavery, involuntary servitude, human exploitation?

A simple Google search can reveal the long-standing relationship between Melendez and this organization, while its Facebook page also offers a continuous stream of Melendez commentary. Some will argue it is unfair to make her guilty by association. To that I offer what many of our parents taught us, “People will judge you by the company you keep. Make of this what you will—I did.

What I can tell you  is this publication left several messages for Melendez asking her to confirm or deny her involvement in thwarting the board’s consideration of ACA3. Her response . . . crickets. Again, make of this what you will.

If history is prophecy, however, Melendez has repeatedly shown us who she is. Consider her constant railings against immigration; her stunning racist comment about Muslims; her obsession with the recall of Governor Gavin Newsom over the COVID-19 shutdown; her enabling of the “Big Lie” regarding the 2020 Election when she apparently attacked Democrats on Twitter Nov. 7, 2020 stating, “We all know what you’re doing. We are not going to let you cheat and steal this election.”

And lest we forget, there was also her shameless reposting to her Facebook page of the disgusting comments of a homophobe making a despicable and humiliating mockery of Dr. Rachel Levine, President Joe Biden’s historic appointment as Assistant Secretary of Health and Human Services. 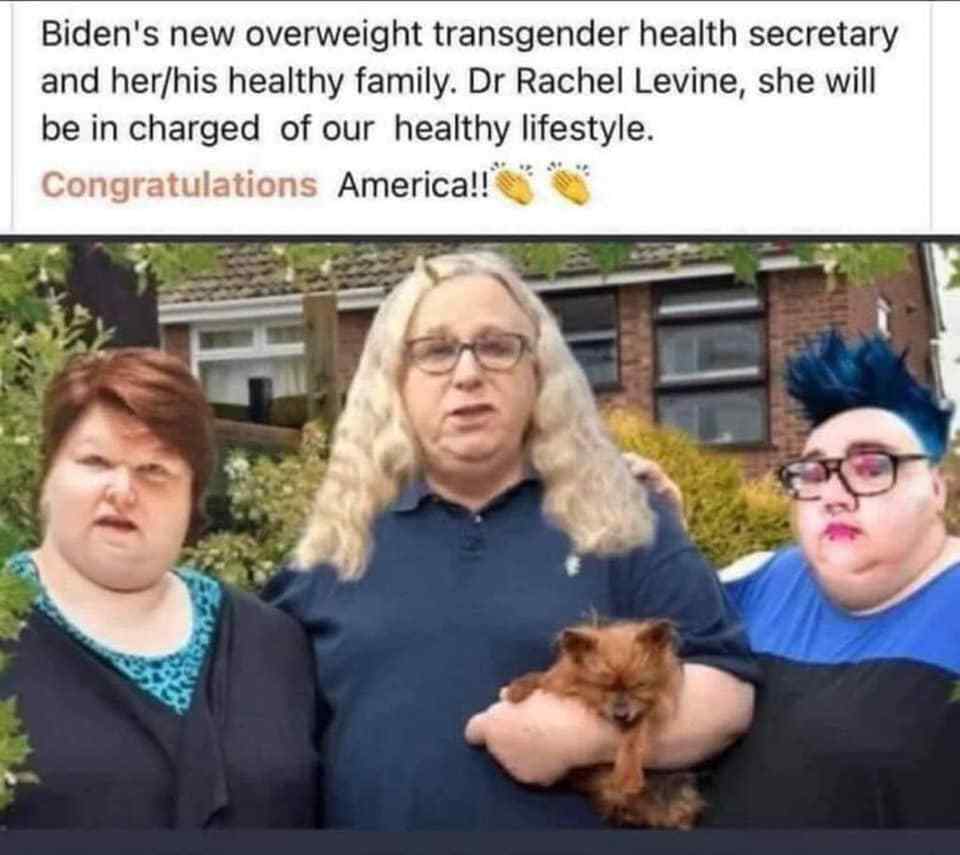 And if all of this was not enough, included among Melendez’s greatest hateful hits is her unabashed  relating of political speech to racial discriminatioon. In what she has called a move to push back against so-called “cancel culture” where she believes Republicans should be protected in their relentless lying and undermining of the nation’s laws and institutions, is unfathomable as is her quest to equate this madness with the centuries-long-hard-fought quest for civil rights. It is simultaneously shameful, disgusting, and in and of itself a dog-whistle of racism.

The Melendez “Diversity of Thought” bill is so unconscionable, it is almost difficult to take her seriously. But, of course, we must. Such rhetoric is not only disingenuous—it is dangerous. Consider her recent written comments to the East Bay Times:

“Cancel culture and the efforts to silence differing opinions and voices should be a growing concern for all of us. A climate of intolerance has been established and has stifled healthy and normal debate. Anyone who values their own freedom of speech should be concerned. This cannot and should not be allowed to continue.”

She obviously believes such Trump doublespeak continues to be all the rage. Maybe it is in some Republican circles but among most thinking Americans—it is not.

Does Melendez really believe this or is it she just drank too much Trump-ade?

Considering her history, it is not too farfetched to imagine her leveraging opposition to ACA 3 as another quiver in her political bona fides as a loyal minion in the radicalized anti-American-White Supremacists organization now masquerading as the Republican Party, and all it has come to represent.