Keeping it Real: Contrary to Media Spin . . . Derek Chauvin Can Never Be a Blood Sacrifice 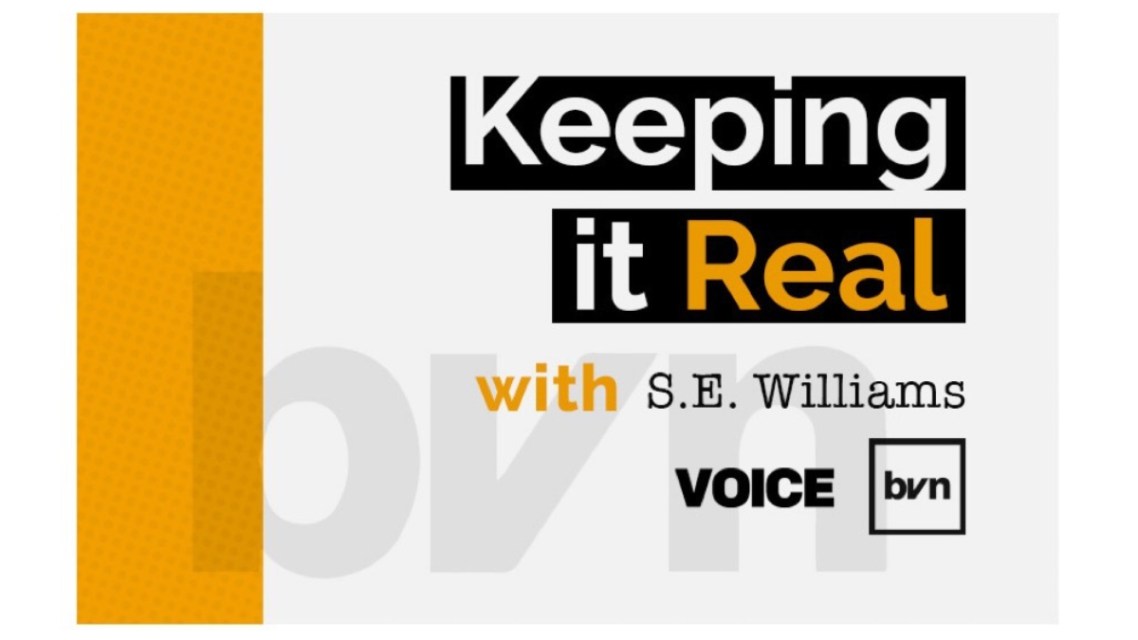 “For me, no ideological or political conviction would justify the sacrifice of a human life. For me, the value of life is absolute, with no concessions. It’s not negotiable.”

The death of George Floyd last May rocked the inland region as it did the nation and the world. Now, as justice hangs in the balance, we must remember should Derek Chauvin, the officer who knelt on Floyd’s neck, be convicted, it will be justice for this one life, for George Floyd’s life; not absolution for a system that thrives on the irrational fear of Black men and women as justification for police violence against them.

Over the last two weeks we have watched, listened, consumed daily summaries or in some instances, intentionally ignored the proceedings in the Derek Chauvin murder trial.

Regardless of whether we are tuning in or tuning out, most—especially people of color—are waiting … anxiously … marking time … anticipating the uncertain outcome of the trial, while simultaneously steeling ourselves for what will inevitably come in its wake. In truth, whether Chauvin is found guilty or exonerated—the way forward in nearly every previous trial of this sort has ultimately taught us as Black people, nothing much may change regardless of the outcome.

The antics of Chauvin’s defense team are not new and have worked successfully in the past. We once again note the usual blame of the ‘victim’ defense for why George Floyd’s death was his own fault. The defense attorney asserts if we would only consider the evidence from their point of view and embrace their manipulated facts, we will see it their way—that Floyd, in essence, committed suicide. Afterall, the attorney argues, Floyd was initially uncooperative with the police, considering his enlarged heart, his high blood pressure, his drug addiction, his etcetera, etcetera, etcetera. Obviously, the attorney says without saying, Floyd was complicit in his own demise.

Chauvin’s attorney might as well stop the equivocating and speak in plain language what he continues to infer in his client’s defense—that Floyd, in his Blackness, in his manhood, in his insistence on taking up space as a living, breathing human being,  somehow offended the sensibilities of this White officer who held the power over Floyd’s life or death in his hands-it was Floyd’s fault, not the action of  officer that led to his death. In essence, Chauvin’s actions—whether knowingly or unknowingly—were indicative of a privilege bequeathed to him by his Whiteness, by a history and legacy of White supremacy dating back to 1619, under the circumstances he acted within the authority of  his White privilege.

I loathe the textualization used by some Black commentators and others in the media who argue the potential conviction of Chauvin will serve as a metaphorical blood sacrifice in response to the recent, nationally “publicized”  deaths of Blacks at the hands of police and the national uprising it sparked. I see this as misleading. It provides a convenient escape clause for those who feel Chauvin should not have to stand trial at all and a release valve for others who might misidentify Chauvin’s potential conviction as absolution for a history of police brutality and the deaths of Black people at their hands. 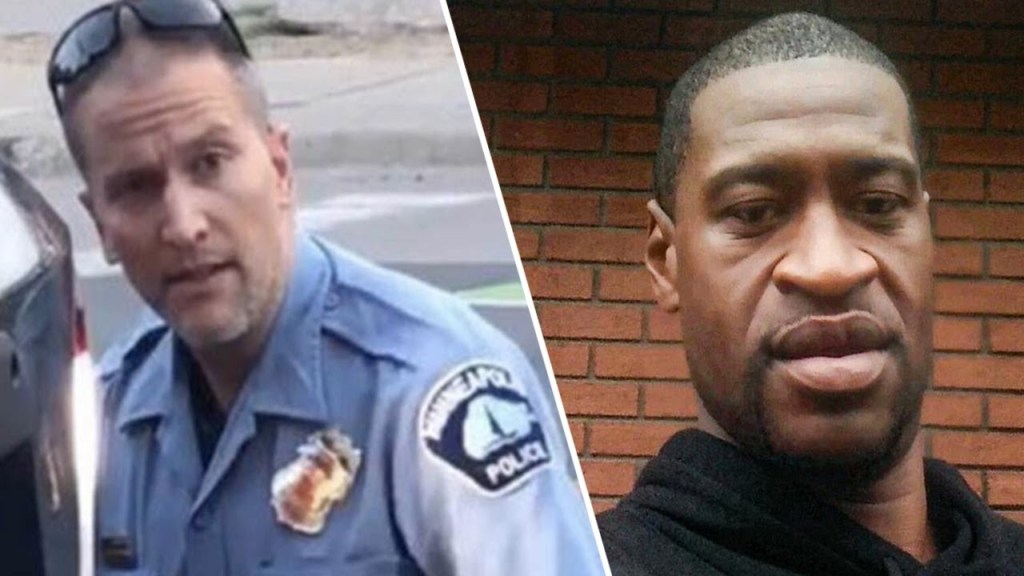 The concept of blood sacrifice is rooted in Babylonian, Canaanite and Ancient Nomadic rituals and once practiced in many cultures. Those sacrificed, whether person or animal—were considered pure offerings to a higher power.

When one considers Chauvin’s long history of questionable behavior toward suspects—18 formal complaints filed against him in his 19 years on the force—most would hardly consider him worthy of what is today an expression of symbolic sacrifice.

Do not be confused by the media. Chauvin is not, nor can he ever be the victim in this scenario and as such, he cannot be considered a blood or any other type of sacrifice. It is a convenient bait and switch.

The real blood sacrifice in this story

Floyd was the real blood sacrifice in this scenario, another Black man placed on the altar of America’s consciousness, a consciousness already dripping red for centuries with the blood of others.

In addition, it is written that in blood sacrifice rituals the offeror identifies with the sacrifice. America as represented by the State of Minnesota where Floyd was killed cannot be the offeror of a sacrifice in relation to the death of George Floyd because it has never identified itself with, nor valued the lives of, nor exhibited compassion  toward its Black citizens. It only offers long overdue concessions when there is no other way forward. In this sense, Chauvin’s conviction may be an American concession, but he is no sacrifice.

He may be a forced concession in response to the national uprising in 2020 which called for institutional and systemic changes, however it appears America remains caught in the mechanizations of corporate dollars, political cronyism, and the only union the nation’s powerful appear willing to tolerate—representatives of the modern-day paddy rollers—the sheriff and police unions.

Theoretically, a blood sacrifice is a form of atonement and American seems unwilling to take bold action by changing institutional norms to atone for previous wrongs against Blacks and charting a meaningful path toward redemption and reconciliation—although the Biden administration has taken some meaningful steps in this direction—it is a path America as a whole has yet to find the courage to travel.

Chauvin’s conviction will not mean…

The conviction of Chauvin, should it become a reality, can never be atonement for more than 400 years of brutal and unjust murders nor the economic, educational, criminal justice, political, housing, health and wealth inequalities suffered by American Blacks and other people of color. It will not even be considered a down payment.

Those of all races engaged in this modern-day struggle for equity and justice will not be distracted by a conviction nor numbed into accepting such conviction as a means of making George Floyd’s horrendous death more tolerable. This is because even in the wake of Floyd’s death Black and Brown people in the inland region and around the nation continue to lose their lives under questionable and unreasonable circumstances at the hands of local police.

A blood sacrifice calls forth a willingness to grapple with the problems of life; and life in America is hard and unjust for dark people due to systemic and institutional problems undergirding the economic viability of this nation.

Chauvin is being tried for murder—period. Don’t get it twisted. He is not now, nor will he ever be a blood sacrifice!