“Freedom is not a state; it is an act. It is not some enchanted garden perched high on a distant plateau where we can finally sit down and rest. Freedom is the continuous action we all must take, and each generation must do its part to create an even more fair, more just society.”
Congressman John Lewis, Across That Bridge

Few can argue the 2020 Presidential Election was simultaneously strange and historic. Amid the remnants of dystopia, we will continue to endure until President-elect Joe Biden takes office in January.

Biden and Vice President-elect  Kamala Harris were swept to victory this year because Blacks and other people of color showed up and engaged in the electoral process in unprecedented numbers.

Whether it was the Black communities in Michigan, Minnesota, Pennsylvania and Georgia or the Latinx communities in places like Nevada and Arizona, they coalesced with Black women and an unlikely coalition of Whites and fought for the nation in its ongoing quest to become a more perfect union.

Those efforts and its results did not deliver everything hoped for at a national level, but it certainly begins the nation’s journey toward reconciliation and new beginnings.

Here in the Golden State, efforts of the California Legislative Black Caucus, activists, unions, community organizations, civil right groups, people of color and their supporters used the ballot to help in the reshaping of California’s criminal justice system even in instances where there was not enough support by some state representatives to vote for the measures in the legislature. As a result, voters created the change they want to see.

For the most part, California has been a national forerunner in making incremental but meaningful changes in criminal justice reform.  And, although ballots are still being counted, it appears the state has made additional progress in this regard; and as some experts have opined, even set the table for future progress on one of the most significant issues (not only of this time) but has been a part of the history of Blacks since the first slaves were held captive in this nation in the 1600s. 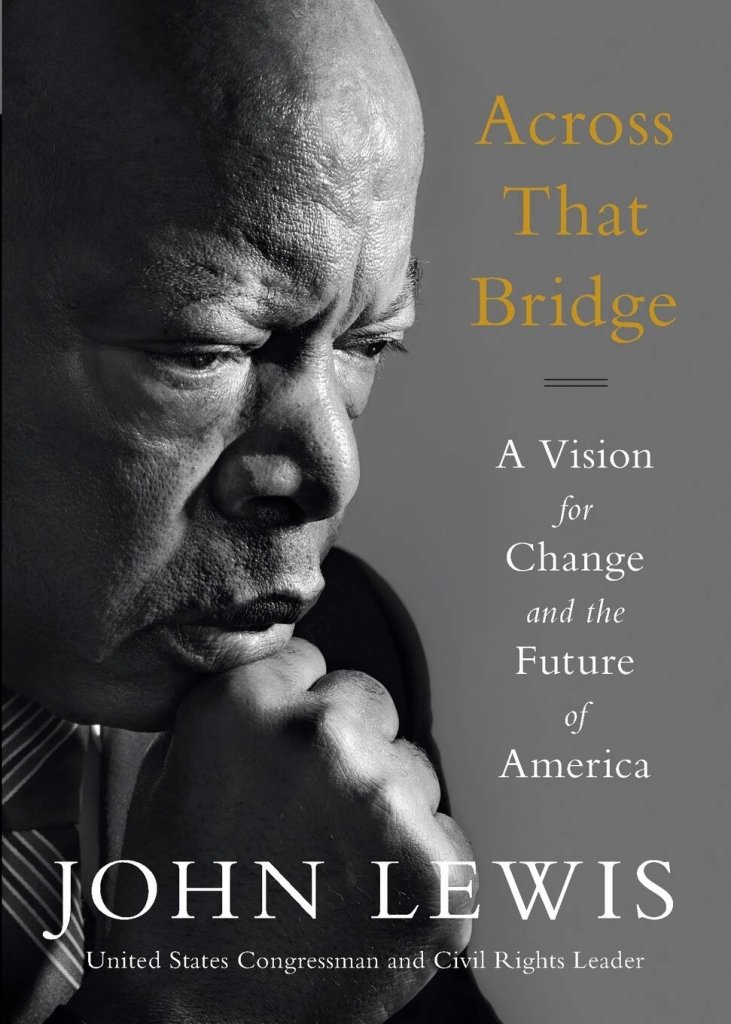 As an example, it appears Californians roundly rejected Proposition 20 which sought to reclassify certain non-violent crimes currently considered misdemeanors to felonies. It also called for limiting their access to parole by eliminating eligibility for certain offenses. By Friday evening, Nov. 6, the proposition was being largely defeated—62.1% of California voters rejected it. Surprisingly, even voters in Riverside and San Bernardino Counties, often more conservative than coastal communities, rejected Proposition 20 by 56.20% and 57.51% of voters respectively.

There is little doubt the work of Black Lives Matter and those who have stood with them through the protests this year demanding change and bringing attention to the destructive and unjust nature of how criminal justice and police use of force must change seemed to finally breakthrough.

The effort to eliminate money bail, Proposition 25, failed to garner similar support. Statewide it failed with an overwhelming 55.8% “no” vote. Riverside County voters rejected it with an even stronger 62.6% repudiation and 61.6% of California voters also said “no.”

The “no” vote repeals Senate Bill 10 which was a point of controversy when it was passed by the legislature in August. Supporters of the legislation believed it would help reduce racial and economic disparities in the criminal justice system.

Though SB 10 was designed to make California the first state in the nation to end the use of cash bail for all detained suspects awaiting trials, many viewed it as flawed because it depended on an algorithm. Former Assemblyman Joe Cato summed up his opposition this way, “The use of algorithms has been proven to discriminate against the poor, minorities and people who live in certain neighborhoods.”

“Relying on algorithms to make important criminal justice decisions is even more appalling.” It had the potential to be a modern-day-criminal-justice form of redlining. It could be called criminal justice redlining. Although the measure failed, it forced a conversation that will hopefully, and in the long-run, result in a measure that will eliminate money bail in a way that is truly fair and objective.

This week I have no comment about our current president beyond being ready to turn the page on the Trump administration; as a matter of fact as far as I am concerned, we can tear his page from the history books.

Instead, I choose to celebrate the Black and Brown people across this country, other people of color and Whites who stood for change on Nov. 3.

In addition, I would be remiss if I failed to express my admiration for the work of former member of the Georgia House of Representatives and Voting Rights Activist Stacy Abrams and all the voters in Georgia who honored the memory of long-time Civil Rights leader and Congressman John Lewis by turning Georgia “blue” for the first time in almost 30 years. In doing so, they did what Lewis called on all Americans to do . . . They created, “Good Trouble.”

John Lewis also wrote about the importance of each generation doing its part to create a fairer, more just society. This election cycle young people in states across the country heeded his call.