Keeping it Real: Black Women and Suffrage-Reflections, Remembrances and Reminders 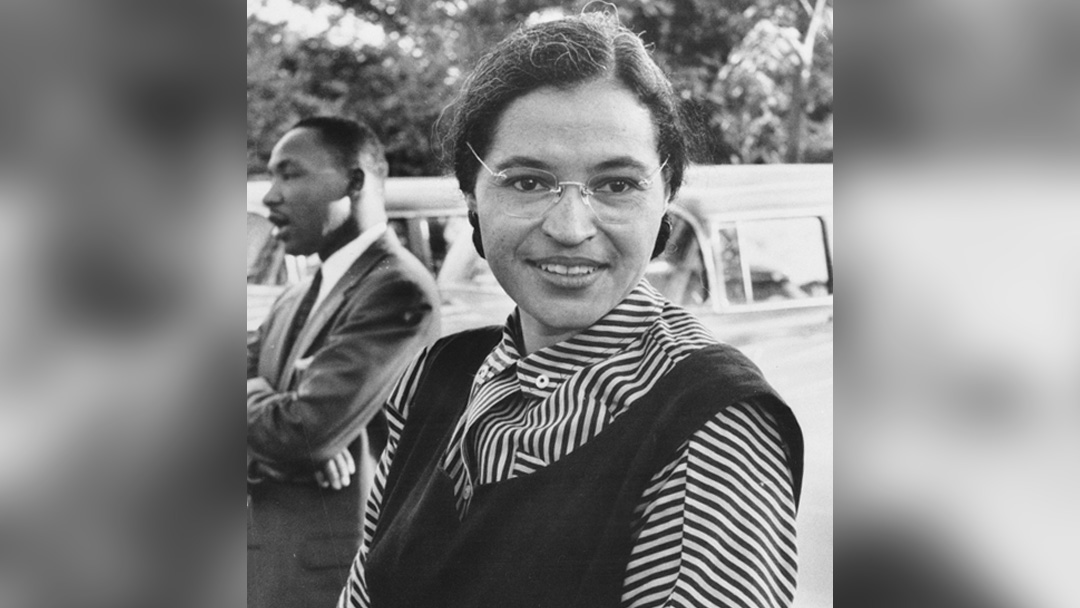 [The organization’s goal was to win voting rights] for both women and African Americans. There’s tension from the very beginning over the priority of those two demands. Black women fall out of this equation.”
– Lisa Tetrault, Professor of History, Carnegie Mellon University

The nation celebrated the anniversary of the ratification of the 19th Amendment which gave White women the right to vote this week.

Yet, it seemed strangely ironic 101 years after Black women were excluded from this accomplishment, the most popular women in American politics today are Black including former first lady Michelle Obama and the first ever Black woman selected to round out the ticket of a major political party as candidate for Vice President, Kamala Harris.

Another reason this week’s suffrage celebrations felt ironic was because as a Black woman I often feel conflicted over the message contained in its passage. Black women were intentionally excluded as if the color of their skin somehow neutered them—rendering them in their Blackness, somehow not women as it related to their right to vote. No wonder Sojourner Truth exclaimed, “Ain’t I a woman?”

When the 19th Amendment was ratified August 18, 1920, it was in the midst of the Jim Crow era and even though Black women were at the forefront of the movement they were pushed aside by their White sisters who feared their Blackness would hobble a movement Black women themselves helped ignite. Rather than standing together in sisterhood for the good of all women, White women threw their Black sisters under the proverbial bus and chose the support of Southern White men instead. averse

Although, this is a different time, in many cases White male Southerners (and others) remain averse to the acceptance of Blacks regardless of sex and due to lingering misogyny, Black women in particular.

Despite such racist and/or misogynistic attitudes, today Black women are finally being recognized by the nation’s electorate for the outsized role they play in Democratic Party politics as evidenced by more and more Black women being elected at the local, state and federal levels.

Just as Black women are largely responsible for the success of the Democratic Party today, in truth, this is nothing new. They have always been out front, led the way, given blood sacrifice as much as Black men to further the political demands of their communities and in doing so, pierced the consciousness of this nation with their relentless, across generations struggle for equality–including the right to vote.

The role of Black sheroes in Black history, in this nation’s history, not only helped ignite the movement for women’s suffrage but despite disappointment in that effort continued pushing  forward until they helped establish the right of every Black woman and man to vote.

Led initially by such luminaries as Harriet Tubman and Sojourner Truth who handed the torch to suffragettes like Frances Ellen Watkins Harper, Mary Church Terrell and Ida B. Wells passed it on to Ella Baker who shared the weight of its ominous responsibility with Fannie Lou Hammer, Rosa Parks, Angela Davis, Audre Lorde, and others. Honoring their efforts, Shirley Chisholm seized the torch and fueled by the determination of Black women through the years, continued on the path and in the process made it plainer for others to follow. Today, the movement for fairness as well as full and complete access to the ballot continues.

Today we see hundreds of Black, Brown, Indigenous and Asian Pacific Islanders, White women and others who have also picked torches and are continuing to light the way and run this race, carrying the quest for fairness forward. They are raising their voices and leveraging their votes for progress, fairness  and change.

Women of all colors recognize today what White women turned  away from in the early 1900s—there is greater power and enhanced possibility of building a better future for women and girls when everyone works toward a common goal.

The anniversary of women’s suffrage is a time to reflect, remember and remind America that, Black women did not win suffrage 100 years ago—White women did. Yet, Black women never gave up the fight.

Suffrage did not become real for Black women in large parts of America until passage of the 1965 Voting Rights Act. And yet, voter suppression continues to deny access to the ballot for Black women and men and persists in many parts of the nation.

It has taken 100 years for the national media to focus on and acknowledge this glaring historical truth—at the time of its passage the 19th Amendment was a victory for some women—not all.

As we reflect on the determination of our Black sheroes in the continued push for our suffrage and recognition as Black women, as Black people, let us remember to call their names and remember what we were told.

“You have been having our rights so long, that you think, like a slave-holder, that you own us. I know that it is hard for one who has held the reins for so long to give up; it cuts like a knife.

“. . . and I prayed to God to make me strong and able to fight and that’s what I’ve always prayed for ever since.” 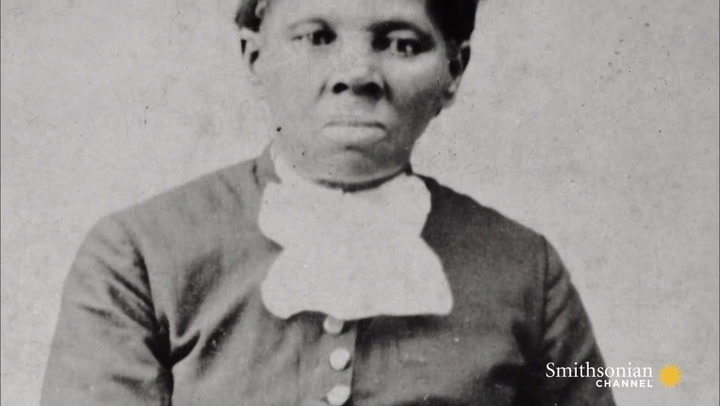 “All that may be true, but I cannot recognize that the negro man is the only one who has pressing claims at this hour. Today our government needs a woman’s conscience as well as man’s judgment. And while I would not throw a straw in the way of the colored man, even though I know that he would vote against me as soon as he gets his vote, yet I do think that woman should have some power to defend herself from oppression, and equal laws as if she were a man.” 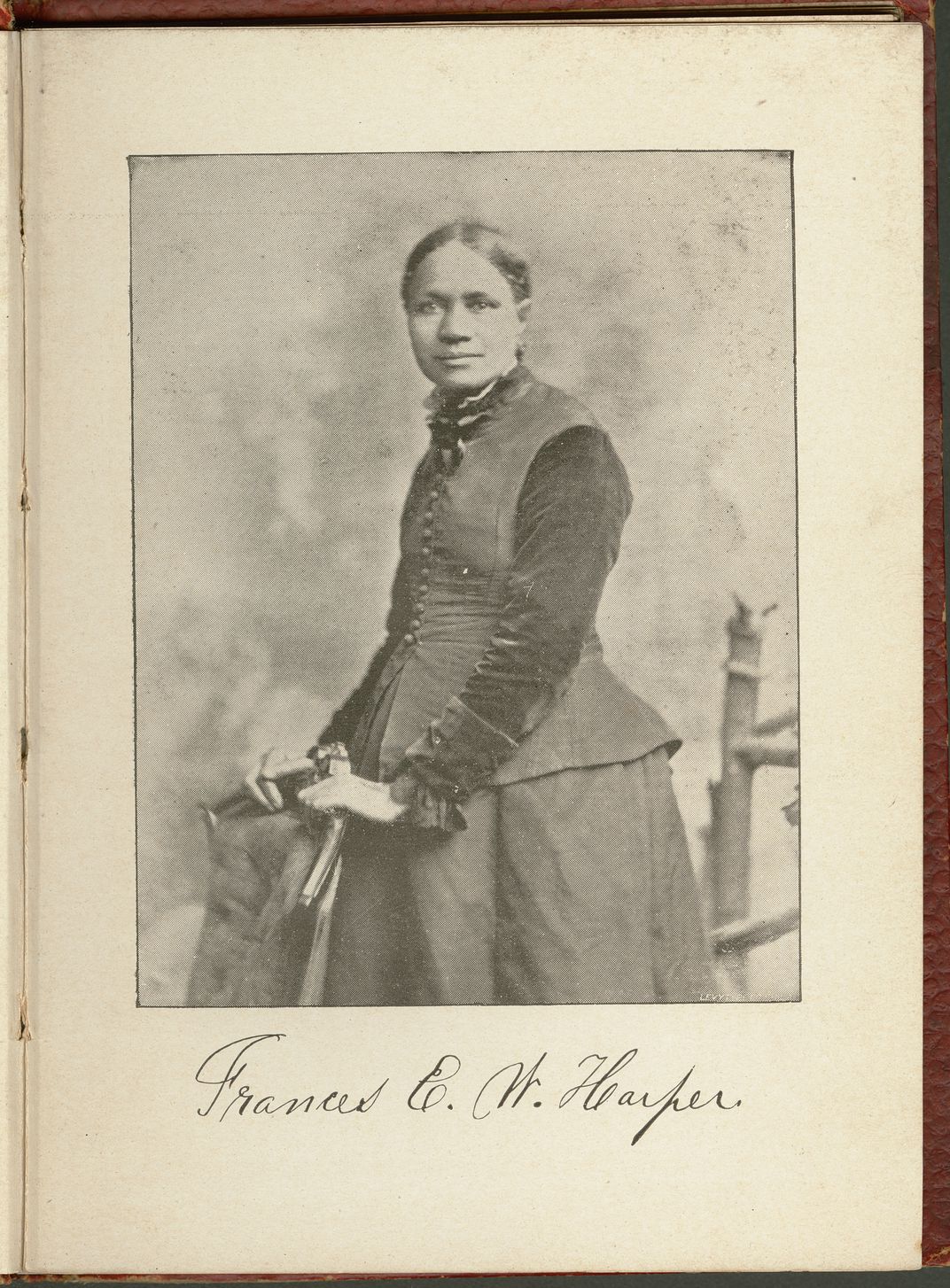 “The alleged menace of universal suffrage having been avoided by the absolute suppression of the negro vote, the spirit of mob murder should have been satisfied and the butchery of negroes should have ceased.” 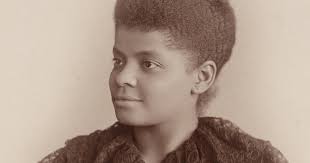 “And so, lifting as we climb, onward and upward we go, struggling and striving, and hoping that the buds and blossoms of our desires will burst into glorious fruition ‘ere long. With courage, born of success achieved in the past, with a keen sense of the responsibility which we shall continue to assume, we look forward to a future large with promise and hope. Seeking no favors because of our color, nor patronage because of our needs, we knock at the bar of justice, asking for an equal chance.” 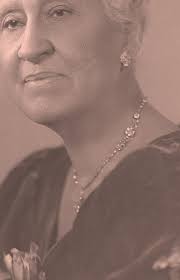 “Oppressed people, whatever their level of formal education, have the ability to understand and interpret the world around them, to see the world for what it is, and move to transform it.”

“Never to forget where we came from and always praise the bridges that carried us over.”

“I believe we are here on the planet earth to live, grow up and do what we can to make this world a better place for all people to enjoy freedom.”

“The importance of doing activist work is precisely because it allows you to give back and to consider yourself not as a single individual who may have achieved whatever but to be a part of an ongoing historical movement.”

“Those of us who stand outside the circle of this society’s definition of acceptable women; those of us who have been forged in the crucibles of difference — those of us who are poor, who are lesbians, who are Black, who are older — know that survival is not an academic skill. It is learning how to take our differences and make them strengths. For the master’s tools will never dismantle the master’s house. They may allow us temporarily to beat him at his own game, but they will never enable us to bring about genuine change. And this fact is only threatening to those women who still define the master’s house as their only source of support.”

“I want history to remember me… not as the first Black woman to have made a bid for the presidency of the United States, but as a Black woman who lived in the 20th century and who dared to be herself. I want to be remembered as a catalyst for change in America.”

“Voting is the only way to ensure that our values and priorities are represented in the halls of power. And it’s not enough to just vote for president every four years. We all have to vote in every single election.”

“Every time we enter the voting booth, we’re voting for the kind of future we want for the next generation.”

They bequeathed a mighty and powerful legacy. It is up to us to keep moving forward.

S.E. Williams is executive editor of the Black Voice News and IE Voice