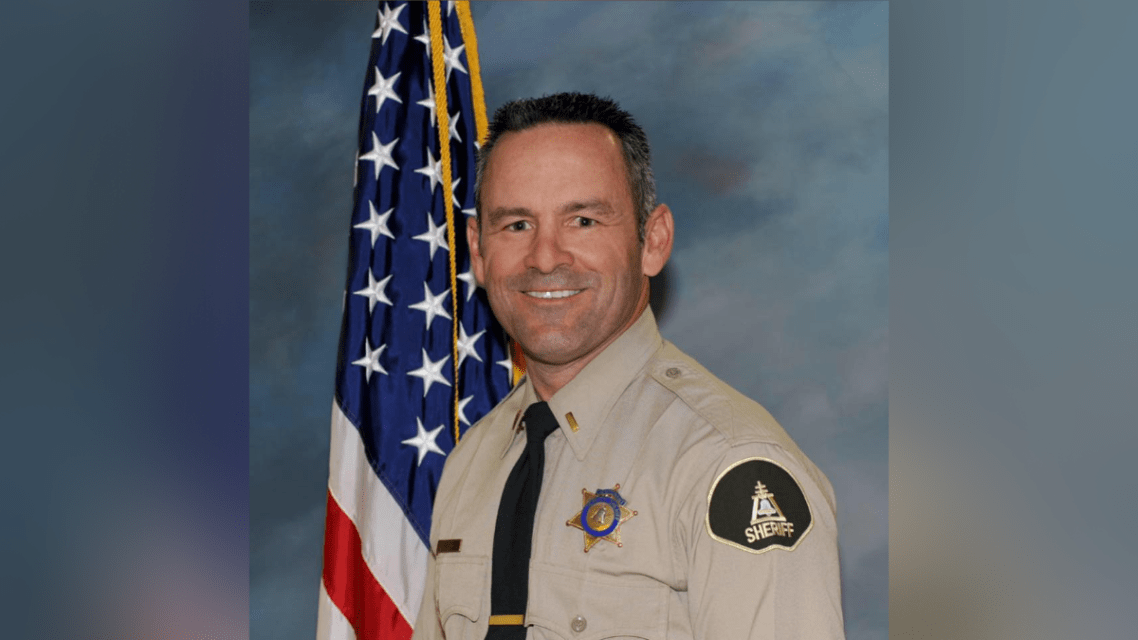 “Small minds cannot grasp great ideas; to their narrow comprehension, their purblind vision, nothing seems really great and important but themselves.” 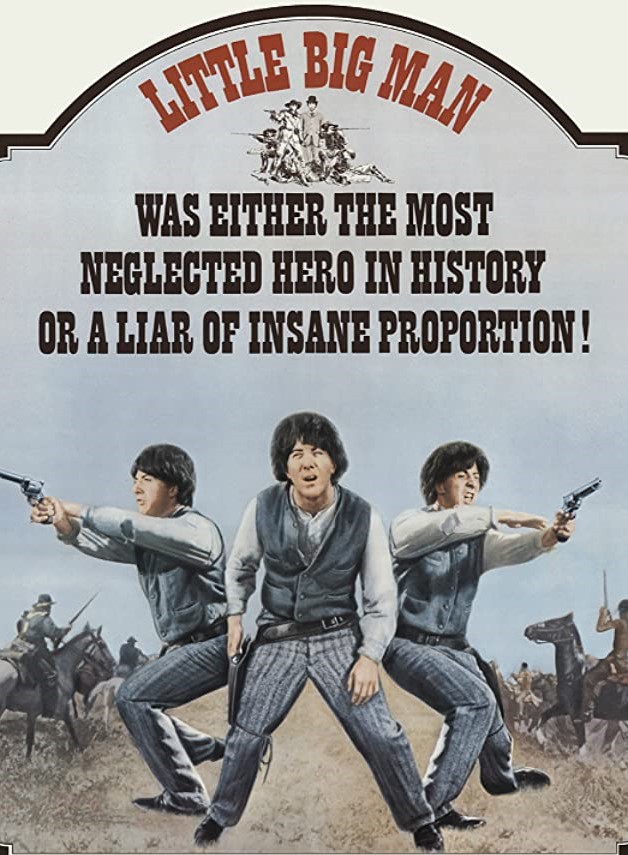 Few can argue sheriffs have a tough job and even fewer will argue there are sheriffs who, though they act tough, are far from capable in the administration of their duties.

Usually, such less than competent sheriffs are counted among those who bluff and bluster about their power and authority. We have one of those currently serving in Riverside County—Sheriff Chad Bianco.

Over the previous year, on any given evening, he might be observed on one local or national media outlet or another spewing animus toward the state’s leadership or pontificating about his rebellious disregard of mandates designed to keep the community he was elected to serve safe from the ravages of COVID-19.

Those who use social media have probably been privy to his less than professional diatribes aimed at   constituents and medical professionals frustrated with his cavalier attitude toward the seriousness of the pandemic.

Others might have borne witness to his ongoing resistance to any movement toward police accountability and transparency as he has remained adamantly opposed to nearly every proposal intended to undergird progress toward more just policing. All this, despite his taking a knee “for the camera,” during a local Black Lives Matter protest last year.

Whether he is arguing against statewide legislation aimed at police transparency or standing as a bulwark against any local efforts for police oversight, he fancies himself as all-powerful—as the ultimate police authority who alone can decide whether and what type of oversight he will acquiesce to; and he all alone will decide who will be anointed to be a part of any such effort.  In other words, he alone can fix it…sound familiar?

Evidence shows Bianco’s position as sheriff was largely bought and paid for by the police union and, though he likes to believe he rose to power under his own volition, nothing can be further from the truth. A truth clearly evidenced by his demonstrated, slavish loyalty to their priorities versus the priorities of the citizens in the county he was elected to serve.

Some would argue Bianco is a legend in his own mind, a prostitute for publicity. He seeks to establish his bona fides with the far right in hopes of becoming to the coronavirus pandemic what the former sheriff of Arizona’s Maricopa County, Joe Arpaio, was to the issue of immigration—closed minded and ignorant.

During one of his unprofessional social media exchanges he argued with a doctor about the seriousness of the virus and the nature of the COVID-19 vaccine.

“I am doing everything I can to make sure my immune system is not the cause of my demise. I eat well, exercise, I keep my body in top physical and mental condition,” Bianco said. “With that, I don’t need a vaccine for the virus. I know this is serious, but what we are learning is it’s really not serious unless you have underlying conditions.”

Obviously, he is not skilled enough to attempt talking out of both sides of his mouth because when he does, his ineptitude and lack of knowledge is on full display. Certainly, those with comorbidities are being severely impacted. However, had he bothered to digest the scientific data he would know that thousands of Americans continue to die from COVID-19 without any underlying conditions and with the virus being the only cause of death according to the CDC’s provisional death count.

Bianco, in giving into his political tendencies, has also failed  to stay true to his indignant resistance to state guidelines regarding masks and subsequently has had difficulty explaining his way out of it.

“Our deputies arrived on scene and asked the individuals on multiple occasions to leave the premise of the business,” the department said when challenged about this explanation, noting the proprietor called for assistance because the individuals were not wearing masks and were asked to leave for this reason and also noting how warnings are usually given in such instances and rarely does trespassing result in an arrest.  The individuals failed to leave, being in violation of the trespassing warning that was given and two were arrested.”

However, the department seemed to disavow accountability for the arrest claiming instead that “a private person’s arrest was completed.”

Once again, a marble-mouthed attempt by the Sheriff’s Department to have it both ways, especially after all Bianco has said on the record.

“’We will not be setting up any type of police state.” Bianco said in April, when speaking about enforcing the mask requirement.

In May he said he refused to “make criminals out of business owners, single moms and otherwise healthy individuals for exercising their constitutional rights. . . You can’t arrest somebody for going out and exercising in public or not wearing a mask.”

In November he said his officers would not respond to calls for service about masks and social distancing. In early December, though he encouraged citizens to act responsibly, he refused to enforce stay at home orders related to the virus.

“We don’t arrest people for not wearing masks,” Bianco has stated over and over again. So, when his deputies did arrest two people to save face his department stressed “it was a private person’s arrest.”

To that I say, “Man up Sheriff Bianco.”

There seems to be no end to his immature antics and thirst for media attention, including his recent social media rant against the Mayor of Palm Springs Christy Holstege, who spoke about the sheriff’s recent bout with the coronavirus and his continuous failure to take the virus seriously. As always, when challenged, he once again claimed he was taken out of context.

The best argument Bianco could muster against Holstege was to allege she was seeking publicity because she wants to run for the State Assembly—something totally off topic and to which she has never asserted. Of course, he once again complained he was being attacked and it was all politically motivated by the Democrats because he’s a Republican—yes, that’s what he said.

There are also widespread rumors of his own political aspirations for governor—if true, it certainly explains his penchant for the media spotlight—he’s getting free national attention. Is he also creating snippets for future campaign ads?

In the meantime, some in the public are circulating a petition calling for his recall. I count myself among those who are stunned by his strikingly obvious lack of self-awareness. This alone, makes him grossly unfit to serve as sheriff and remarkably unfit to even be considered a competent candidate for governor regardless of how much he has to say on social or mainstream media. You see, the problem with close-minded people like Bianco, as we have witnessed over and over again, is that their mouth is always open, but rarely do they have anything credible, qualitative or substantive to say.