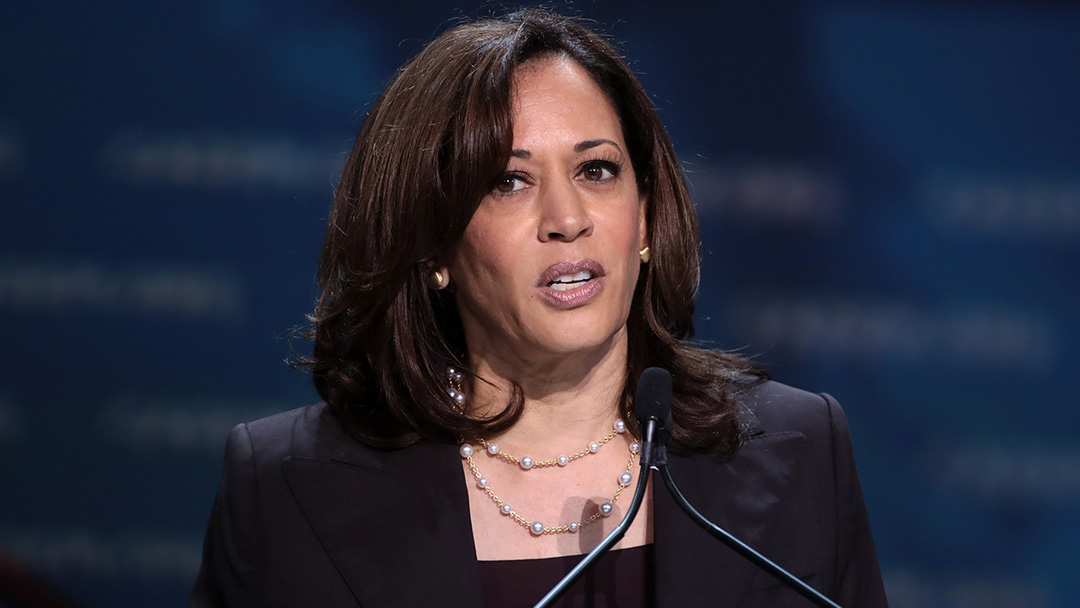 California Senator Kamala Harris surprised everyone last week when she announced she was suspending her 2020 bid for president of the United States.  Harris, an important voice among the Democratic Party’s slate of candidates, was direct in her explanation to supporter regarding why she withdrew from the competition.  “My campaign for president simply doesn’t have the financial resources we need to continue,” she stated and continued. “I’m not a billionaire. I can’t fund my own campaign. And as the campaign has gone on, it’s become harder and harder to raise the money we need to compete.” In her message she expressed a combination of regret for the circumstances of her departure from the campaign trail and an appreciation for the commitment of her supporters.  Harris launched her campaign to high praise and further garnered the nation’s attention during her first debate performance. Since then however despite some peaks along the way she was only able to maintain a competitive ranking among the second tier of democratic presidential candidates. Though Harris had already met the Democratic National Committee’s requirements to make the stage for the next scheduled debate, her difficulty raising the kind of funds needed to remain competitive persisted as did her inability to rally support among older Black voters still clinging to Joe Biden.  Certainly, most acknowledge there were weaknesses in her campaign; but all the candidates have stumbled. Harris also confronted the persistent and unique challenges faced by candidates of color and women and the persistent stereotypes ascribed to both.  Harris returns full-time to her role and responsibilities as a U.S. Senator in time to devote her full attention to the impeachment hearings as they make their way to the Senate. When the president learned Harris had withdrawn her candidacy for the democratic nomination, he taunted her with a tweet which read, ‘We will miss you Kamala!’  Though no longer a presidential candidate Harris remains confident and undaunted by his twitter trolling. She quickly retorted with a tweet of her own, “I’ll see you at trial!”