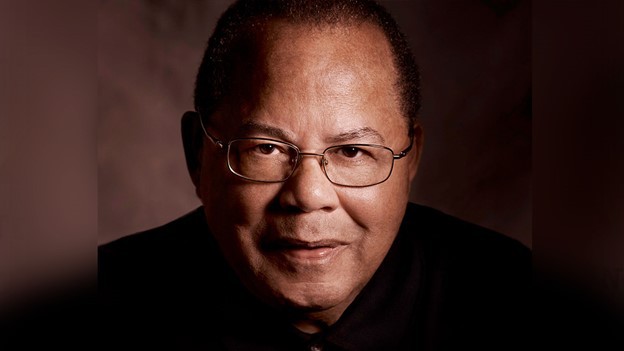 “But let justice roll down like water, and righteousness like a mighty stream.” This is written in Amos 5:24. To me this means,  “a concern for justice, peace, and genuine respect for people.”.

My question to all of you in a position of “power” is, ‘Do you have genuine respect for the people you took an oath to serve and respect?’

My first concern tonight is agenda item number 20 regarding the recommendation to give $6 million to Inland SoCal United Way to assist in the administration of the City’s Emergency Rental Assistance Program.

Will the $6 million be deposited in their community bank or in a San Bernardino bank? It is clear to me that you do not respect the citizens in this city because you are constantly giving money to outside vendors and hiring staff that do not live here.

You are making us a “check cashing only city” by the decisions you keep making. Some community citizens are saying the reason you do not want to do business with our United Way is because the CEO is African-American.

My second concern tonight is a video I saw where an African- American man named Bass Quinn was arrested on January 29 of this year. I have verified with Police Chief McBride that the incident did happen within the city and he confirmed Quinn has filed a complaint.

Quinn was stopped for speeding and it escalated into the officer breaking out Quinn’s window and Quinn needing medical care after the encounter.

I am working with the police chief and city manager to get a full understanding about the letter “N” being used in the race code column for Quinn’s race.

Seeing the letter “N” beside 398 names out of 790 names in that Arrest and Citation Report, led my mind in several directions. My first direction was two words beginning with the letter “N.” One word has five letters and the other word has six letters.

My second thought was the “N” code was associated with 51 percent of those arrested. The chief is working on my concerns but you need to be aware of them as policy makers representing the people.

Thank you for taking my concerns into consideration.