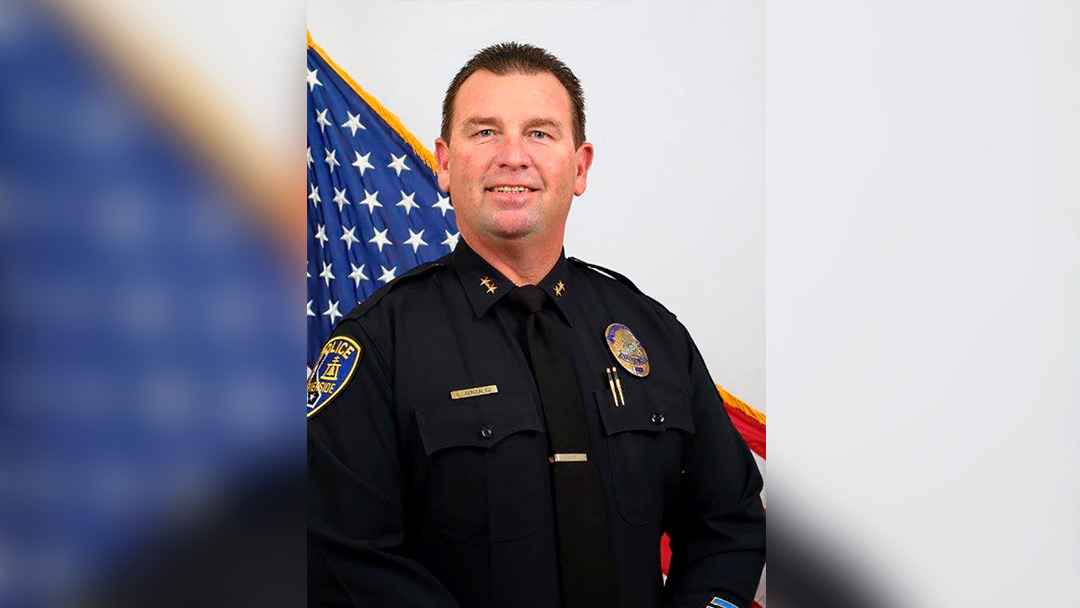 With the recent retirement of the City of Riverside’s Police Chief Sergio Diaz this month, city officials have launched an official search for his replacement.  Although Deputy Chief Larry Gonzalez, appointed to serve as interim chief until a permanent replacement is selected, and Riverside’s other deputy chief, Jeffrey Greer, have both expressed interest in the position—the selection process is ongoing.  At this point in the process members of the community are being solicited for their insight on several key considerations in the selection of a new chief including public safety concerns warranting additional focus, the attributes they would like the chief to possess as well as the type of community involvement they would like to see from the new chief.  City officials began a series of community outreach meetings on September 18, 2019. The final meetings are scheduled from 7 p.m. to 9 p.m. on Thursday, September 26th at the Orange Terrace Community Center, Banquet Room A. The Center is located at 20010 Orange Terrace Parkway, Riverside; and on Thursday, October 3rd there is a meeting scheduled at the La Sierra Senior Center, Building B. This center is  located at 5215 La Sierra Avenue in Riverside. Header Photo: Interim Police Chief Larry Gonzalez