It Is Time to Tell OUR Story 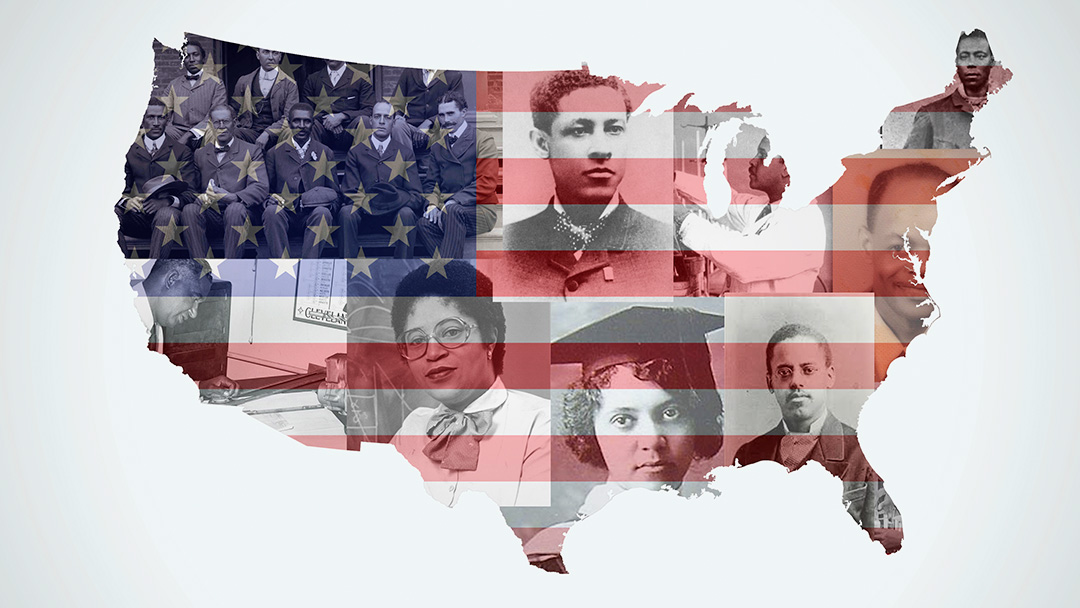 The Editorial Board of the Southern California News Group (SCNG) published a scathing and biased op-ed on August 8th regarding the model for ethnic studies.

We not only strongly disagree, but reject the notions suggested in response to the draft model curriculum, that operate as a dog whistle to racists— which is absolutely dangerous in today’s political climate. This is the result of an Editorial Board that does not represent the ethnic and racial diversity of the community that SCNG services. Befittingly, they hold strong opinions on this curriculum and remain silent on the existing history curriculum, which promotes nationalism curriculum and not the inclusion of our nation’s diversity.

The mere existence of ethnic studies, signals the absence of a culturally relevant and centered pedagogy, which our children deserve and has been established through the state’s policymaking process.

We want to affirm the “guiding values and principles” and highlight the inclusion of “capitalism”, an economic system that profited on slavery and now preys on the prison and military industrial complexes as well as the exploitation of workers— many who are parents of these students. Understanding the relationship of these powerful dynamics does not “teach children to feel lifelong hate and resentment over events that transpired centuries before they were born”, but “[cultivates] empathy” and enriches the process of holistically understanding who we are as Americans.

The Editorial Board recommends “to educate students about the achievements of diverse people and cultures”, which reminds us of how existing curriculum celebrates Dr. Martin Luther King Jr.’s work towards civil and human rights for Americans, but overlooks Dr. King’s positions on the Vietnam War and the creation of the Poor People’s campaign. These stark omissions frame the conversation on economics and inter-sectional issues which continue to impact communities of color.

We have reviewed the model curriculum for ethnic studies, which is working to cultivate academic success and elevate cultural competence. Undoubtedly, it should also raise sociopolitical and historical awareness.

In closing, we believe “that until the lions have their own historians, the history of the hunt will always glorify the hunter.”

Kareem Gongora is a member of the California State Bar Committee of Bar Examiners.