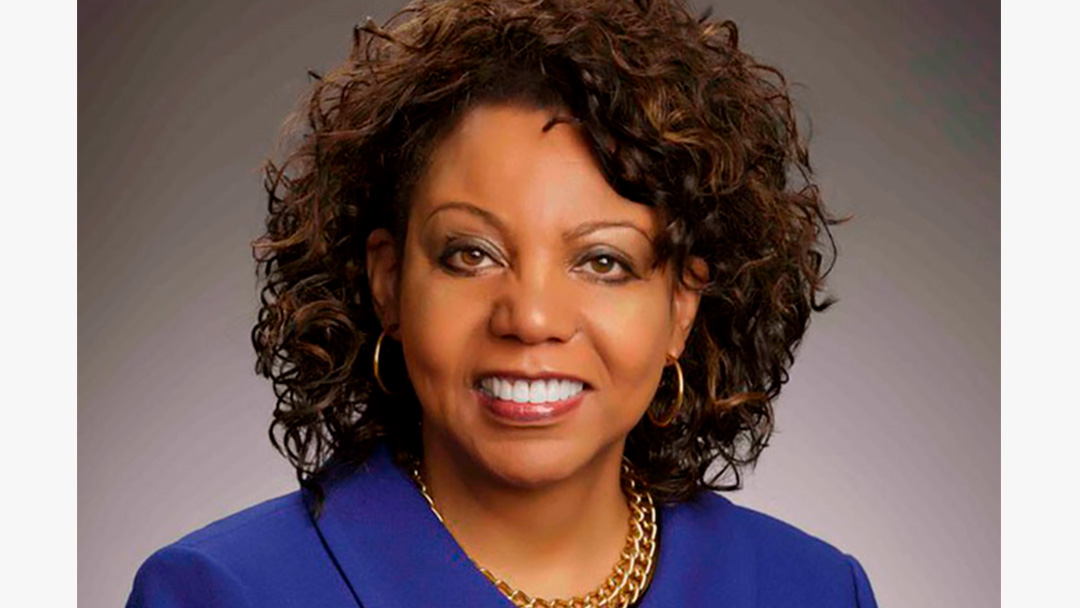 Levy is coming out of retirement to assume the interim role and brings with her a wealth of experience and exceptional credentials. She holds five advanced degrees, including a bachelor’s in public speaking from Michigan State University and four master’s degrees from the University of Michigan, Cal State Long Beach, Cal State Dominguez Hills and Holmes Institute. She also holds a doctoral degree in institutional management from Pepperdine University and was named a Pepperdine Alumni of the Year in 2004.

During her career, Levy held leadership roles at institutions in California and Florida. Most recently, she served as President of   Lone Star College Cy-Fair in Cypress, Texas.

When the appointment was announced, San Bernardino Community College District (SBCCD) Board of Trustees President Joseph Williams said in a press release, “As the first in her family to achieve a college degree, Dr. Audre Levy brings to Crafton Hills College a strong commitment to student success and distinctive expertise.”

Williams continued, “With her serving in this interim role, I am confident that Crafton Hills College will keep moving forward expanding educational and career training opportunities for students in Inland Southern California.”

In the same press release Levy stated, “I am thrilled and honored to have the opportunity to serve as interim president for Crafton Hills College, a forward-looking institution that has rightly earned regional and statewide recognition for student success. I look forward to engaging with faculty, students, staff, the SBCCD Board of Trustees, along with the communities we serve, to advance the social and economic mobility of the Inland region.”

Levy’s appointment however, does little to answer questions that continue to surround the sudden departure of the college’s former President Dr. Wei Zhou and Vice President of Instruction Dr. Kathy Bakhit. In early March, San Bernardino Community College District’s (SBCCD) Chancellor, Bruce Baron, announced both Zhou and Bakhit had been placed on administrative leave effective immediately. Specifics regarding their sudden departure were not revealed at the time and remain a mystery today.

At the time of their departure Baron stated, “We thank them for their service at Crafton Hills College. However, it is SBCCD’s policy not to comment on matters relating to personnel.” SBCCD’s “no comment” position remains unchanged.

SBCCD continues its search for a new president and will continue to accept applications until October 1.