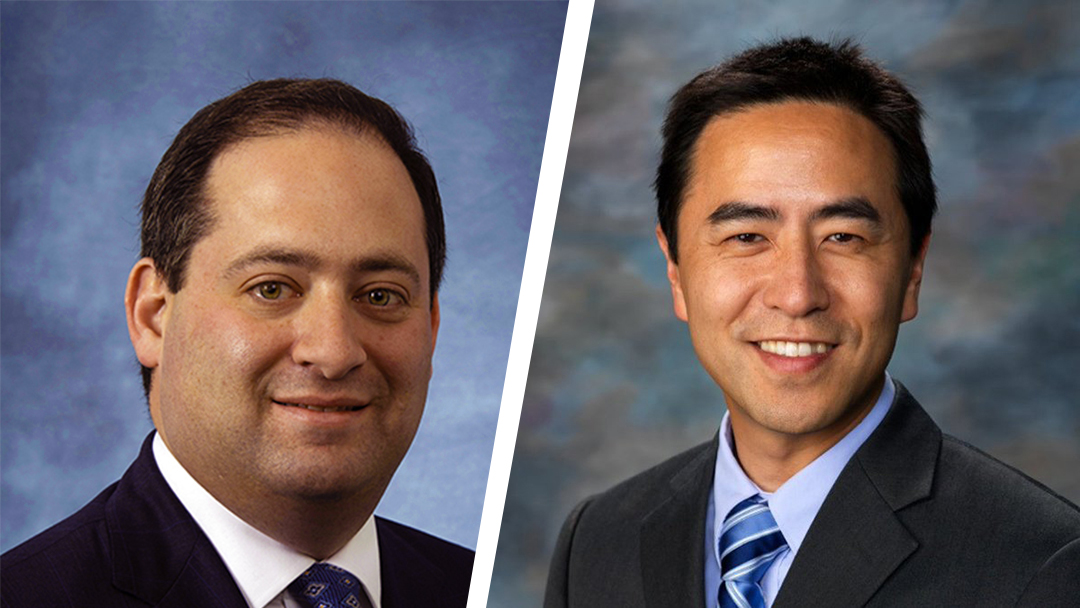 On March 23, both Riverside and San Bernardino Counties announced their public health official’s sudden departure and immediately named their replacements.

Dr. Cameron Kaiser left under a cloud of suspicion after noted conflicts in 2020 during the COVID-19 crisis peak where he often found himself at odds with county supervisors. He was immediately replaced with Dr. Geoffrey Leung.

Leung, who has been with Riverside County since 2006 and holds a master’s degree in education from Harvard University, earned his medical degree from the Baylor College of Medicine. 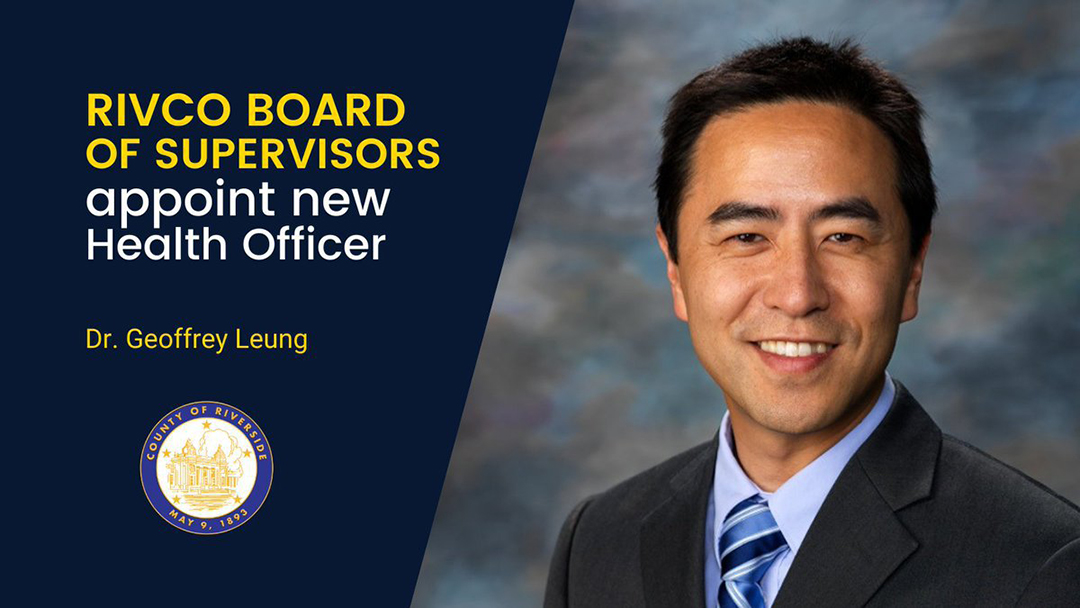 Leung served as ambulatory medical director for the county health system in addition to his role as chief of family medicine before he was appointed the County’s new Public Health Director.

The same day Riverside announced the departure of Kaiser and the appointment of Leung, San Bernardino County announced the retirement of its Public Health Director, Corwin Porter.

Though his service was highly praised by members of the Board of Supervisors (BOS) and Corwin stated his retirement had long been in the planning, some questioned his departure because it came barely a year after he accepted the appointment to lead the county’s public health department. 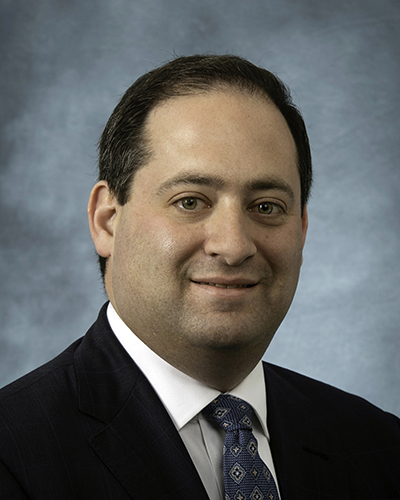